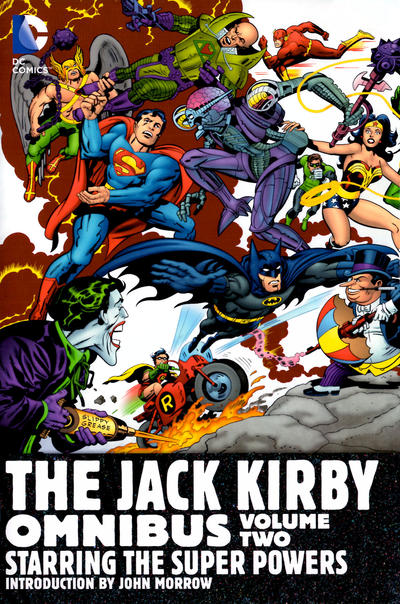 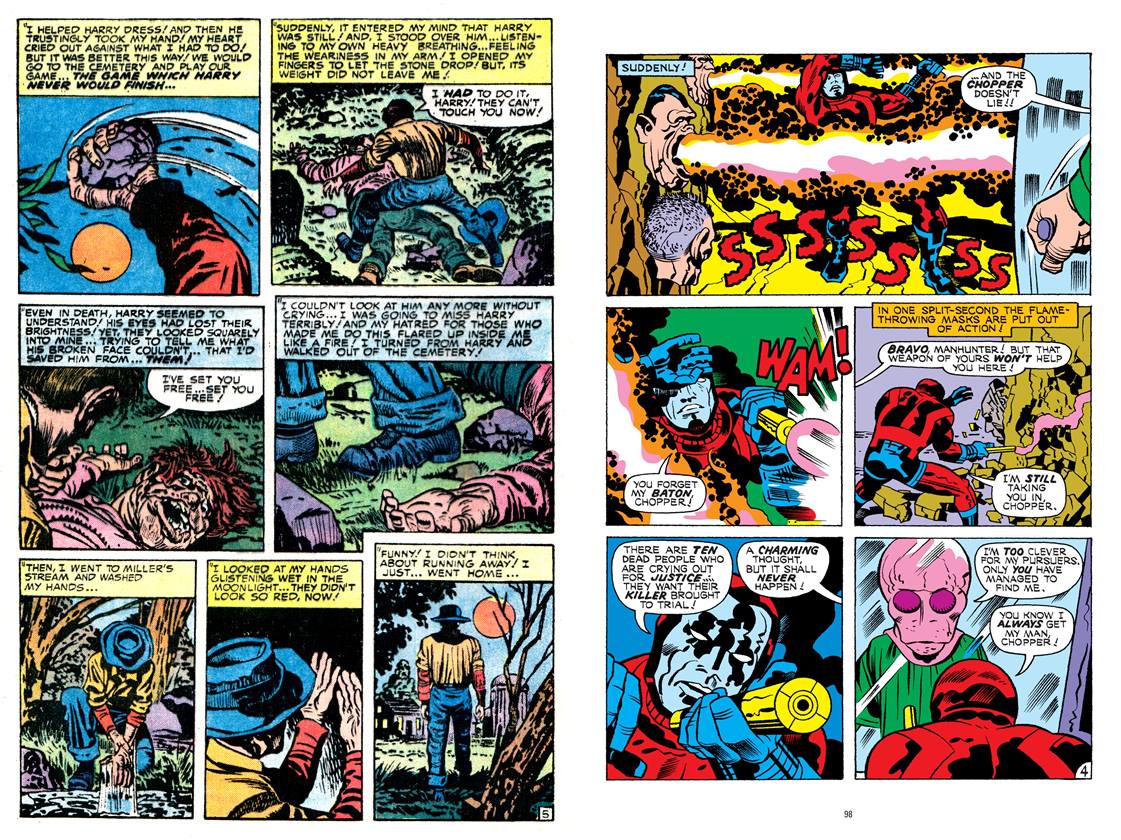 With all Jack Kirby’s other 1970s projects for DC available in hardcover format, some in more than one, this second Jack Kirby Omnibus collects his assorted one-offs and short-run material.

It begins with twenty short horror stories. These were published by DC in the 1970s, but originated with another company in the early 1950s. They show that the decade-long Joe Simon and Jack Kirby partnership remained creative and energetic in coming up with gruesome stories sweeping through the entire possibilities of horror. Unrepentant killers, grotesque beings, murderous leprechauns and far more are dealt with in lurid fashion, the vivid splash pages promising much, but Simon and Kirby, who shared both script and art, making readers wait to see the full reveal. They’re crowded and wordy by today’s standards, but a few at a time are invigorating.

While Simon was Kirby’s collaborator of choice during the 1940s and 1950s, during the 1970s on these projects he largely worked with whoever he was allocated, and the results are mixed. Leave Kirby to his own devices, and there’s always something of interest, but the odds of that diminish when he’s collaborating. He’s just not suited to Denny O’Neil’s Kung-Fu story, and the book concludes with Kirby’s final DC submissions from the 1980s, all of it disappointing. He (and Alex Toth) seem to have found Bob Rozakis teaming Superman with the Challengers of the Unknown uninspired, and that also applies to his work on two longer stories promoting a line of action figures. Super Powers was later issued as a separate hardcover, so follow the link for more in-depth appraisal, but there’s little quality. A collaboration that does work is Martin Pasko scripting Kirby and Steve Sherman’s introduction of cult leader and would-be world ruler Kobra. There’s a good limiting concept, although Pablo Marcos inking the final pages does no-one any favours.

After dissolving their partnership, Kirby and Simon reunited just the once at DC for Sandman, taking the name of their 1940s triumph and reworking it for a superheroic version of the legendary dream merchant. Kirby’s only drawing scripts by Simon, then Michael Fleisher, both imaginative elsewhere, but never quite thrilling as you’d want here. Seemingly aiming at a younger audience via the put-upon Jed, his nightmares and his equally upsetting life, it’s plain daft at times, with the best of it being a rescue of Santa at Christmas, but Wally Wood inking one story is a visual feast.

Three very different stories were produced for a tryout series, all drawn with gusto. The introduction of Atlas isn’t much more than scene-setting, but the art is prime 1970s Kirby, packed with attention-grabbing pages. The same applies to Manhunter, another revision of a 1940s feature Kirby worked on, which has greater promise due to the weirdness of a secret society and disembodied heads (sample right). In 1976, though, there wasn’t much appetite for the return of the kid gang with which Kirby (and Simon) previously enjoyed so much success. The Dingbats of Danger Street haven’t aged well, and the art isn’t as imposing.

With the exception of the horror stories, all this material was later combined with more inspired Kirby for DC Universe: The Bronze Age Omnibus by Jack Kirby. If you have the money, that’s the better bet. 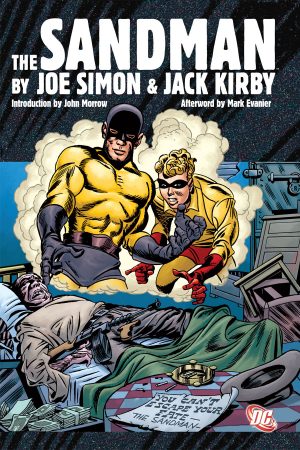