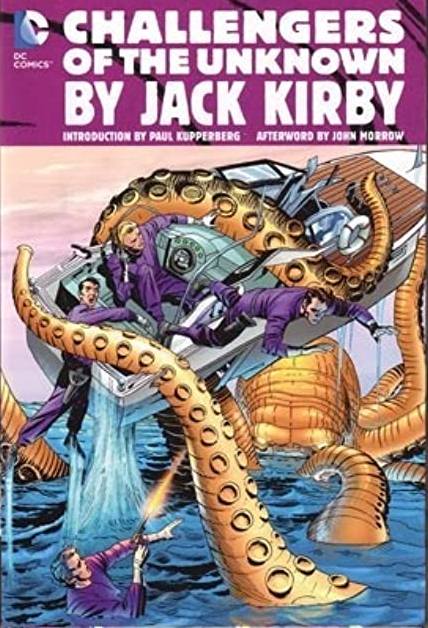 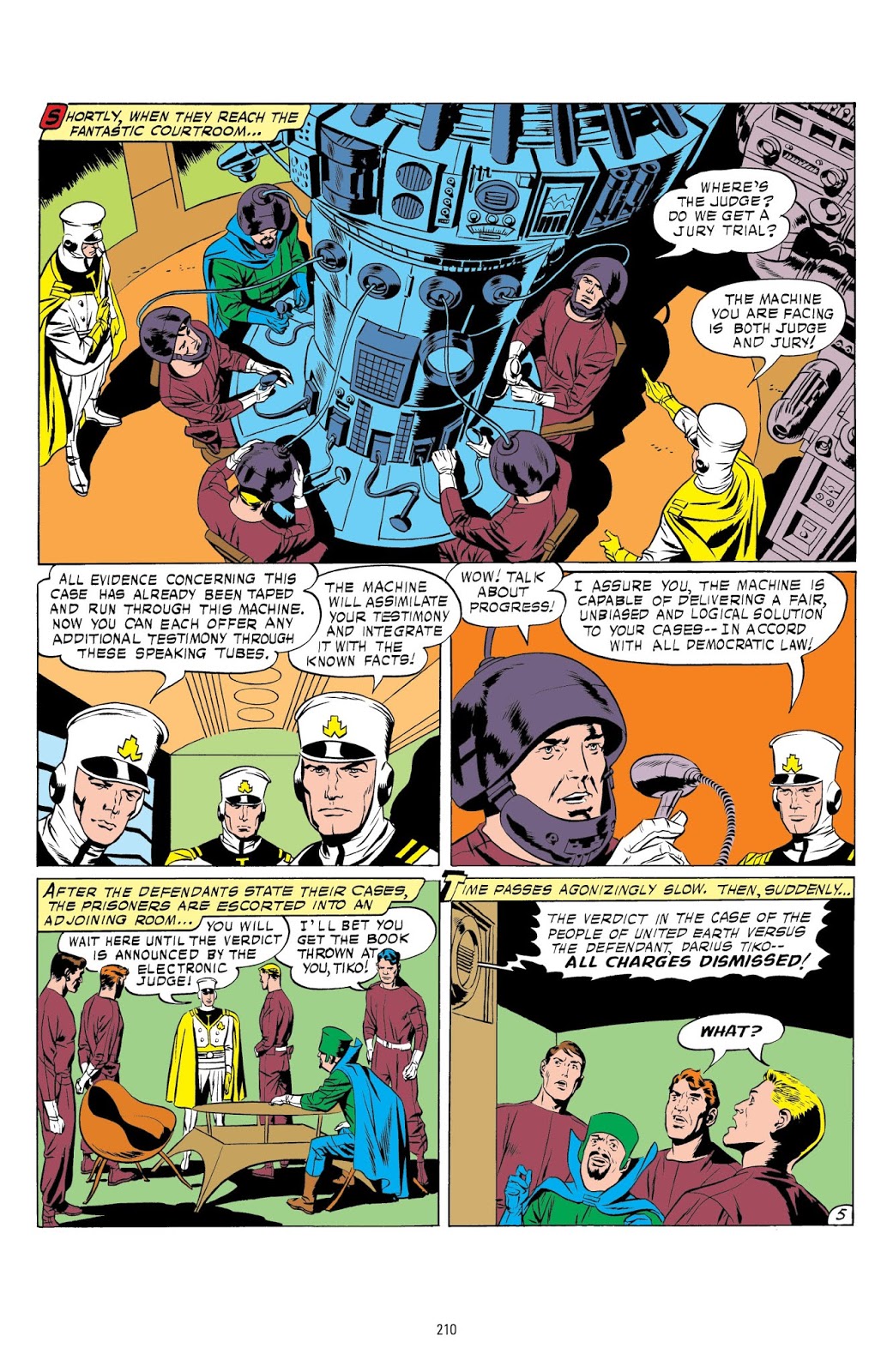 The Challengers of the Unknown were a bridging concept between the fashionably all-American human trouble-shooters who monopolised comics for most of the 1950s and the costumed mystery men who returned to take over the industry. They were a huge hit and struck a chord that lasted for more than a decade, and that was down to their creator Jack Kirby.

He reworked an original super-team concept that had been kicking around in his head since he and long-time collaborator Joe Simon had closed their innovative but unfortunately ill-timed comics studio. The Challengers were four ordinary mortals who walked away unscathed from a terrible plane crash. Pilot Ace Morgan, diver Prof Haley, acrobat and mountaineer Red Ryan and wrestler Rocky Davis decided that since they were all living on borrowed time, they would dedicate what remained of their lives to testing themselves and fate while protecting humanity.

Kirby developed a brilliantly feasible concept with which to work and heroically archetypical characters. He then tapped into an astounding blend of genres to display their talents and courage in unforgettable exploits that informed and affected every team comic that followed. This handsome hardcover collects all his stories, combining what previously occupied Challenges of the Unknown Archives Vols 1 and 2.

From the opening pair of stories Kirby established variety. The Challengers are first hired by duplicitous magician Morelian to open an ancient container holding otherworldly secrets and powers, and then an alliance of leftover Nazi technologists and contemporary American criminals unleashes a terrible robotic monster. Their third outing introduced brave, capable, brilliant and beautiful-when-she-took-her-labcoat-off boffin Dr. June Robbins. She became the no-nonsense, ultra-capable (if unofficial) fifth Challenger at a time when most funnybook females had returned to a subsidiary status.

Kirby’s awesome drawing resonates with power and dynamism, supplying the tension and wonder of the b-movie thrillers it emulates, the skill apparent no matter who scripts his plots (largely Dave Wood or Ed Herron), or whether inked by Marvin Stein or George Klein. However, immaculate art is achieved with the sheer brilliance of Wally Wood’s inking. His brushwork fostered an abiding authenticity in even the most outrageous of Kirby’s designs and the result is – even now – simply breathtaking. Just look at the sample art.

By the end of Kirby’s run the Challengers have embraced the science fiction beloved of editor Jack Schiff, travelling to other planets, or being shrunk to the size of mice. It wasn’t the direction Kirby favoured, and an argument about that led to his leaving the series. Every element was in place for the successors to run with, and they did for almost twenty years, with numerous subsequent revivals. These stories, though, are the pinnacle, sheer escapist wonderment in that ideal setting of not-so-long-ago in a simpler, better galaxy than ours. There is also the cheaper option of black and white in the first volume of Showcase Presents The Challengers of the Unknown. 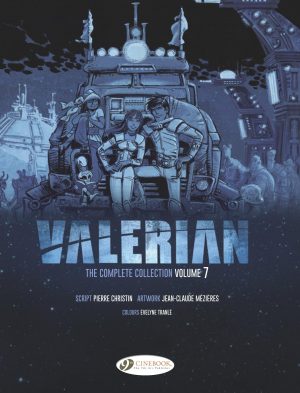