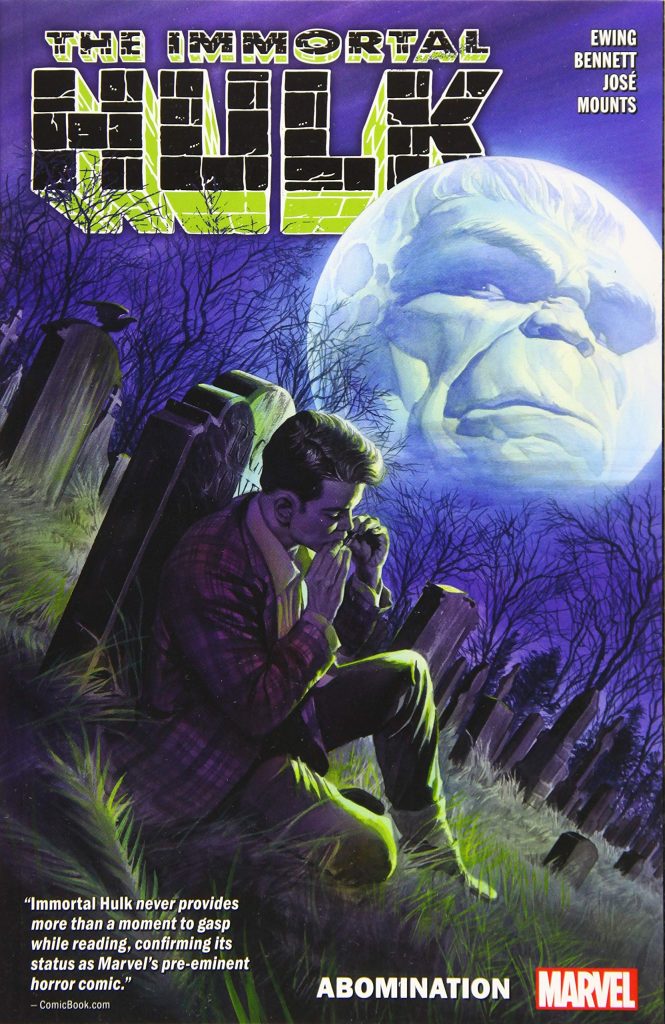 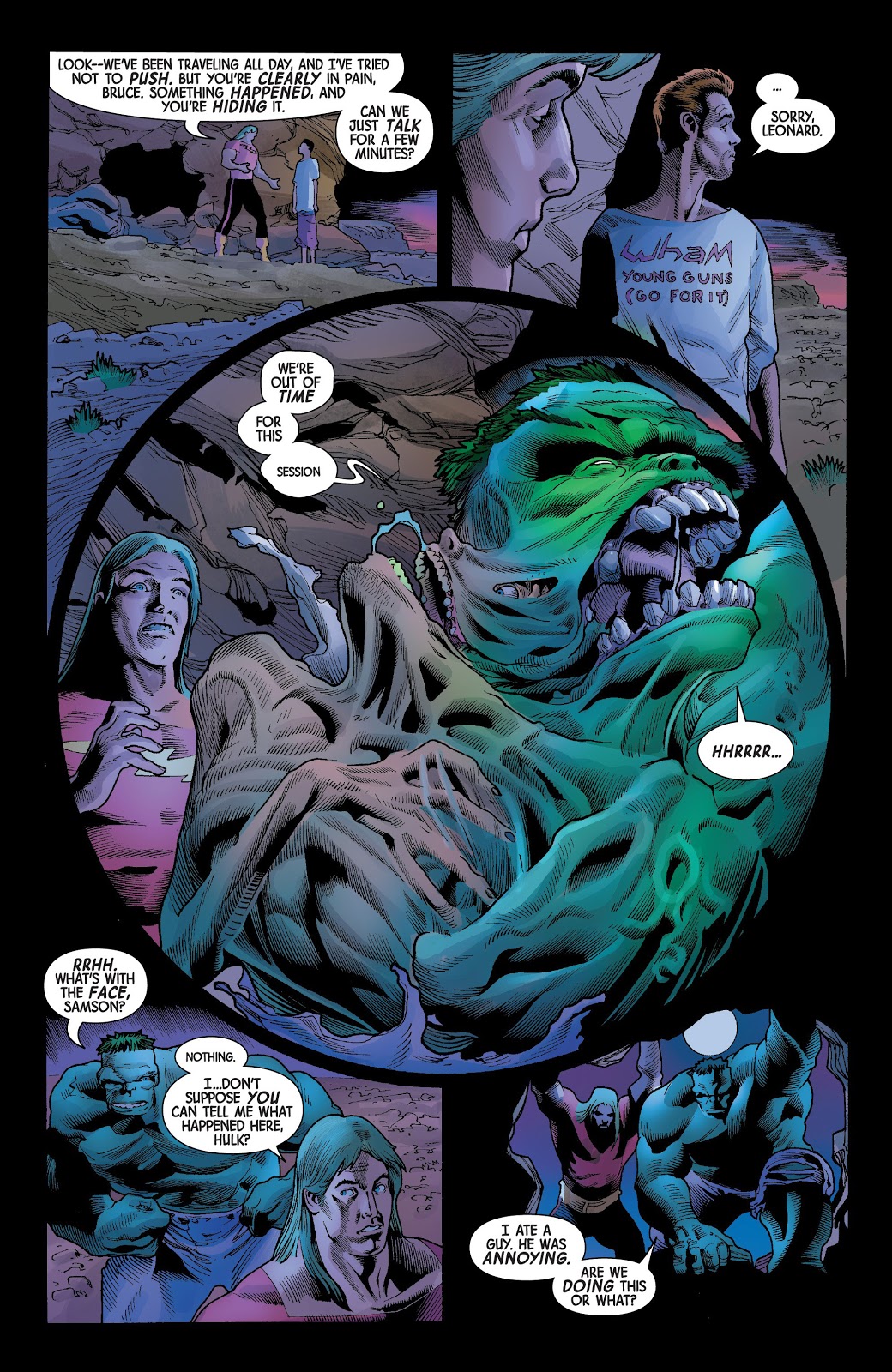 Of all the Marvel mainstay characters, it might be thought that the one with the least surprises about them is the Hulk. It’s just as well Al Ewing doesn’t think that way. A hallmark of his material to date has been his acknowledging Bruce Banner as experiencing Disassociative Identity Disorder. Admittedly this has convenience regarding story possibilities, but what it also does is return some unpredictability because you never know how this Hulk’s going to react to anything. In Abomination that’s further complicated with a version of the Hulk not seen for a long while. Yup, it’s welcome back Joe Fixit, no-nonsense shorter grey version of the Hulk, except Ewing has a surprise on that score.

So does artist Joe Bennett. To any long-time Hulk reader the Abomination title only means one thing, the return of the former Soviet scientific genius who dosed himself with gamma radiation becoming an equivalent to the Hulk. He’s had several looks over the years, and because he’s been tinkered with by the Shadow Base, Bennett is able to redesign him again, and it’s a fantastic look more removed from any human form. That also applies to another character who’s been transformed in the past, their presence best kept concealed, and as per the sample art, he’s designed a gruesome method of Banner becoming the Hulk, visually showing one personality sucking up another. While there’s only been one occasion so far when guest artists impacted negatively, it’s nice to see Bennett drawing all five of these chapters. He uses multiple inkers, but that doesn’t impact on the look,

Hulk in Hell revealed more about the Hulk’s ultimate purpose, and if he’s serious about that, and there’s no reason for us to believe he’s anything but, he’s ceased to be a character we really want to root for. Yet such is the way Ewing manipulates the plot, he positively tortures the ethics, making the supposed protectors of humanity even more appalling. At least in the short term.

While Ewing’s Hulk isn’t difficult to follow up to this point, and he never loses sight of the overall plot, he takes a lesson from the 1980s X-Men comics, where something would be seen, yet not properly followed up until considerably later. There it eventually became a frustration, but Ewing ensures there’s enough going on to compensate, always having something interesting up his sleeve. He sure as hell drops in something more than interesting to lead us into Breaker of Worlds. With the warning that Ewing and Bennett’s Hulk is for the faint-hearted, this is another solid outing.

If you’d prefer this in harback, it’s combined with Hulk in Hell as The Immortal Hulk Volume 2, or leading off the second Immortal Hulk Omnibus. 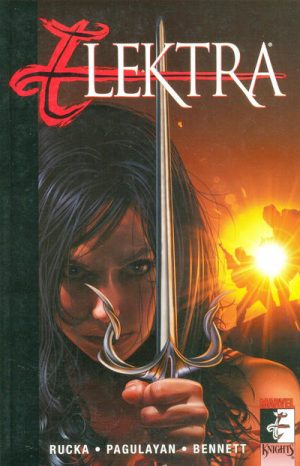 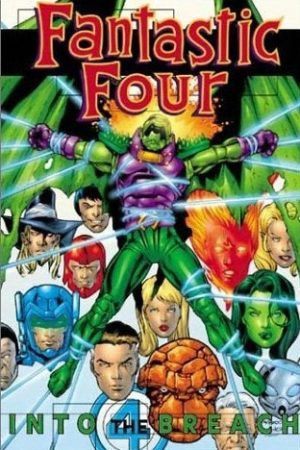