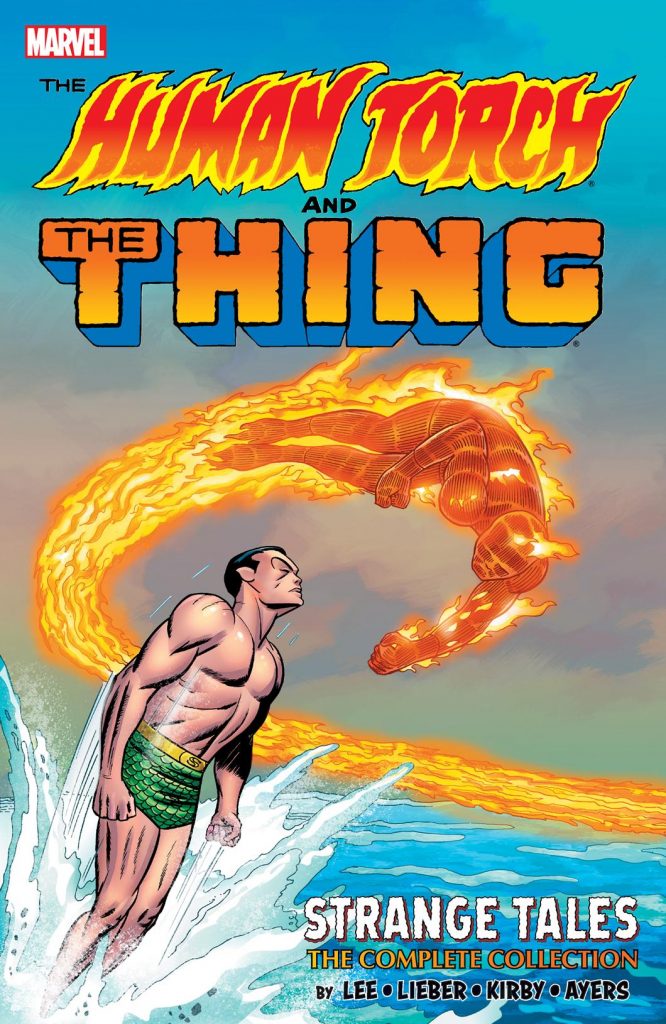 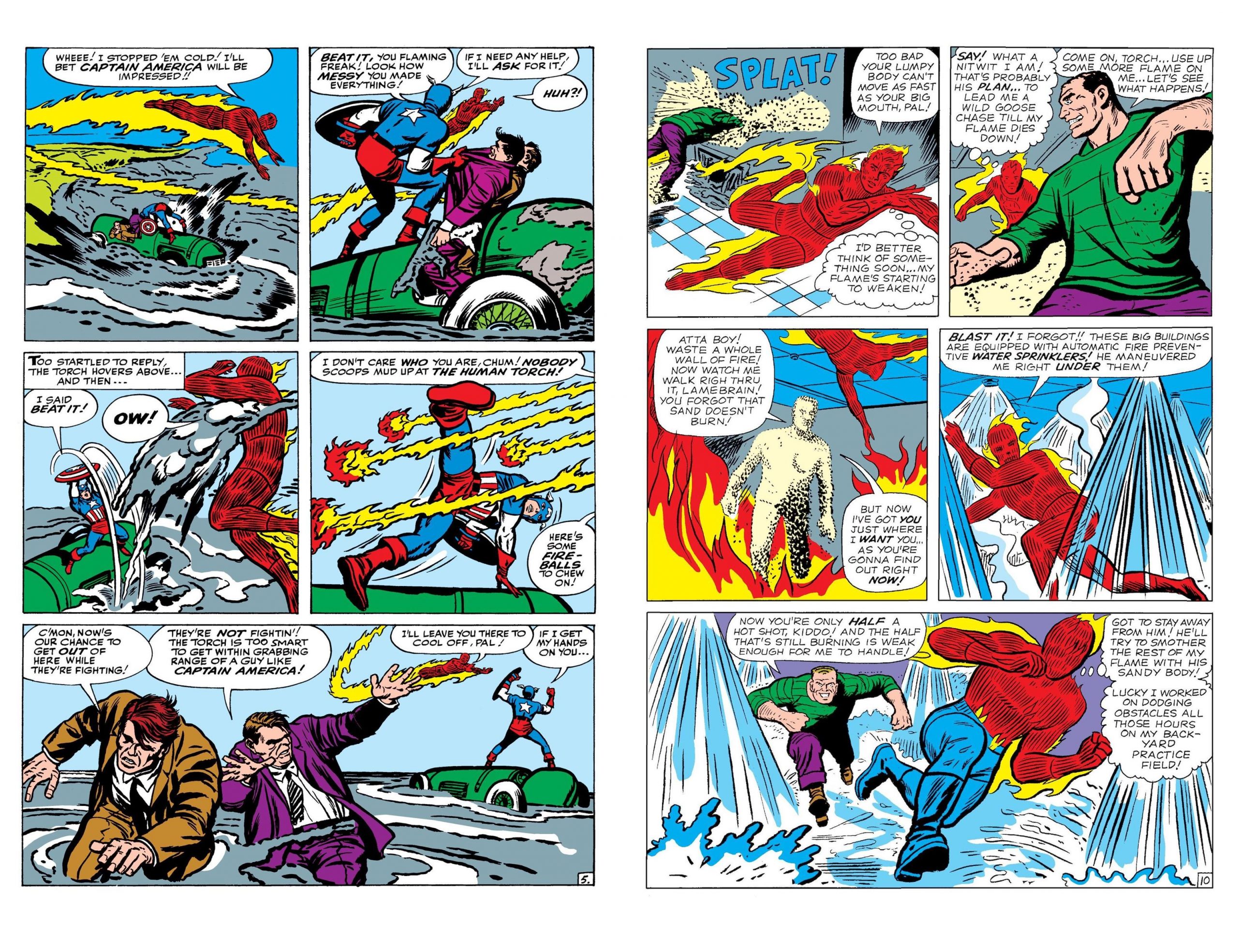 Covering the Human Torch’s solo adventures from October 1962 to July 1965, this particular compendium also finally acknowledges that for a large part of the run his rocky companion and elder gadfly Ben “the Thing” Grimm was an equal player and partner in crime-busting.

The collection opens with Larry Lieber scripting over a plot by brother Stan, sublimely illustrated by Jack Kirby. The plucky teen investigates sabotage at a new seaside amusement park and promptly discovers Commie-conniving thanks to a Red spy called the Destroyer. Kirby pencils the first few adventures, after which inker Dick Ayers draws most of the run.

Despite being public figures in the Fantastic Four, Johnny and his sister Sue live part-time in Long Island hamlet Glenville and, despite the townsfolk being fully aware of her as the glamorous and heroic Invisible Girl, they seem oblivious to the fact that her baby brother is the equally famous Human Torch. Many daft-but-ingenious pages of Johnny protecting his secret identity ensue before the situation is brilliantly resolved. It turns out the entire town always knew the Torch’s secret identity, but were just playing along to keep him happy!

Although something of a hit-or-miss proposition in itself, the strip was the origin point for several of Marvel’s recurring villains. The Wizard appears in the second outing, and Johnny defeats an imminent alien invasion before easily trashing adhesive-toting adversary Paste-Pot Pete! He was later revamped as the Trapster, and teamed with the Wizard in the Frightful Four. The Eel, and the Plantman would also become long-term always-employed baddies.

When Acrobat Carl Zante knocks on Johnny’s door and offers him a better-paying gig in ‘The Threat of the Torrid Twosome’, the kid’s head is swelled and swayed, but he soon learns he’s been played by a master conman and diabolical bandit. It’s the first hint of tongue-in-cheek whimsy presaging an increasing lightness of touch.

Lieber’s last story has Ayers drawing a splendid punch-up with the Sub-Mariner, a tale reminiscent of the spectacular and immensely popular 1940s battles of their publishing forebears, but with Lieber goes any spark of originality. Assorted veteran writers script frankly daft sagas over Lee’s plots, shown up when Lee provides all writing. There’s a team-up with Spider-Man drawn by Kirby and Ditko, and the tease of the returning Acrobat impersonating Captain America. Would readers like the real article to return? I wonder how that turned out!

The Torch meeting Iceman is a terrific action-extravaganza that pretty much ended the glory days, and the Thing subsequently becomes a permanent fixture. Despite funnelling in FF villains and other Marvel stars such as Quicksilver and the Scarlet Witch, it’s a long decline.

Artistically Ayers is the mainstay, occasionally spotted by Kirby, or 1940s greats such as the Torch’s creator Carl Burgos, but the parent Fantastic Four title grew in scope and quality as the Human Torch’s own series diminished. It leaves the historic value often superseding the quality of most of these strange tales, but in places there’s a good deal to like about this series. It’s also spread over two hardcover Marvel Masterworks volumes. 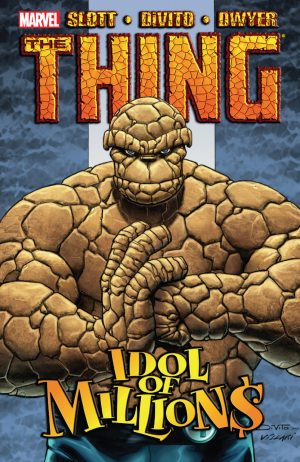 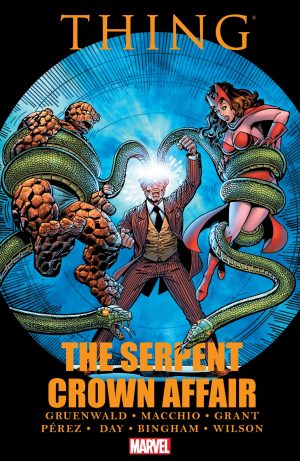