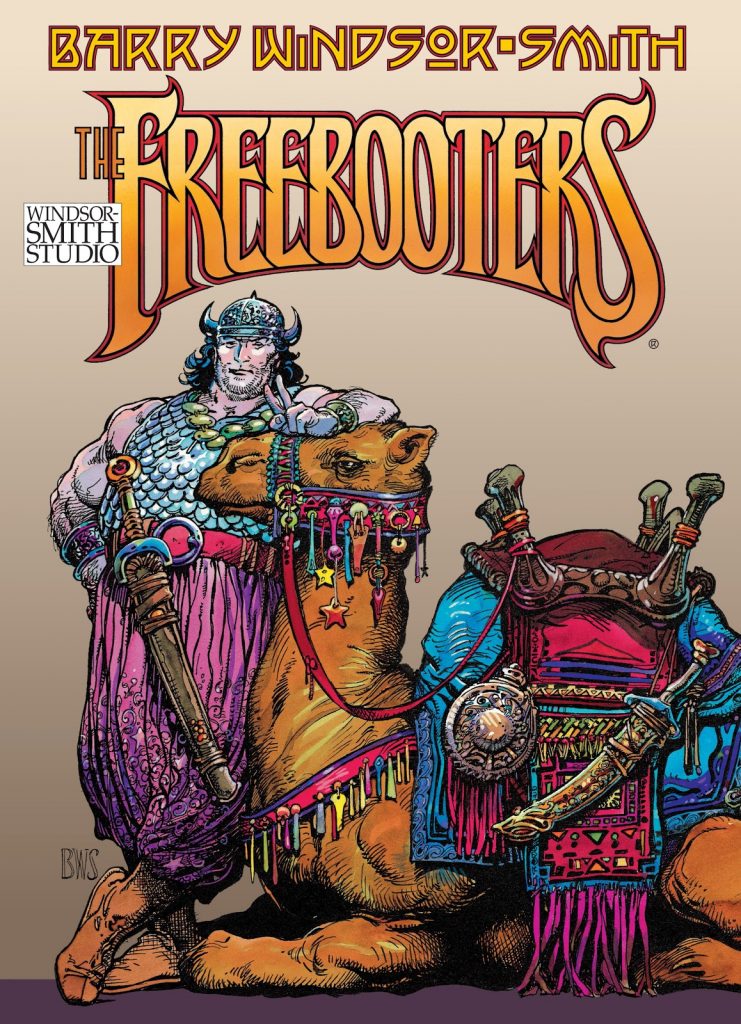 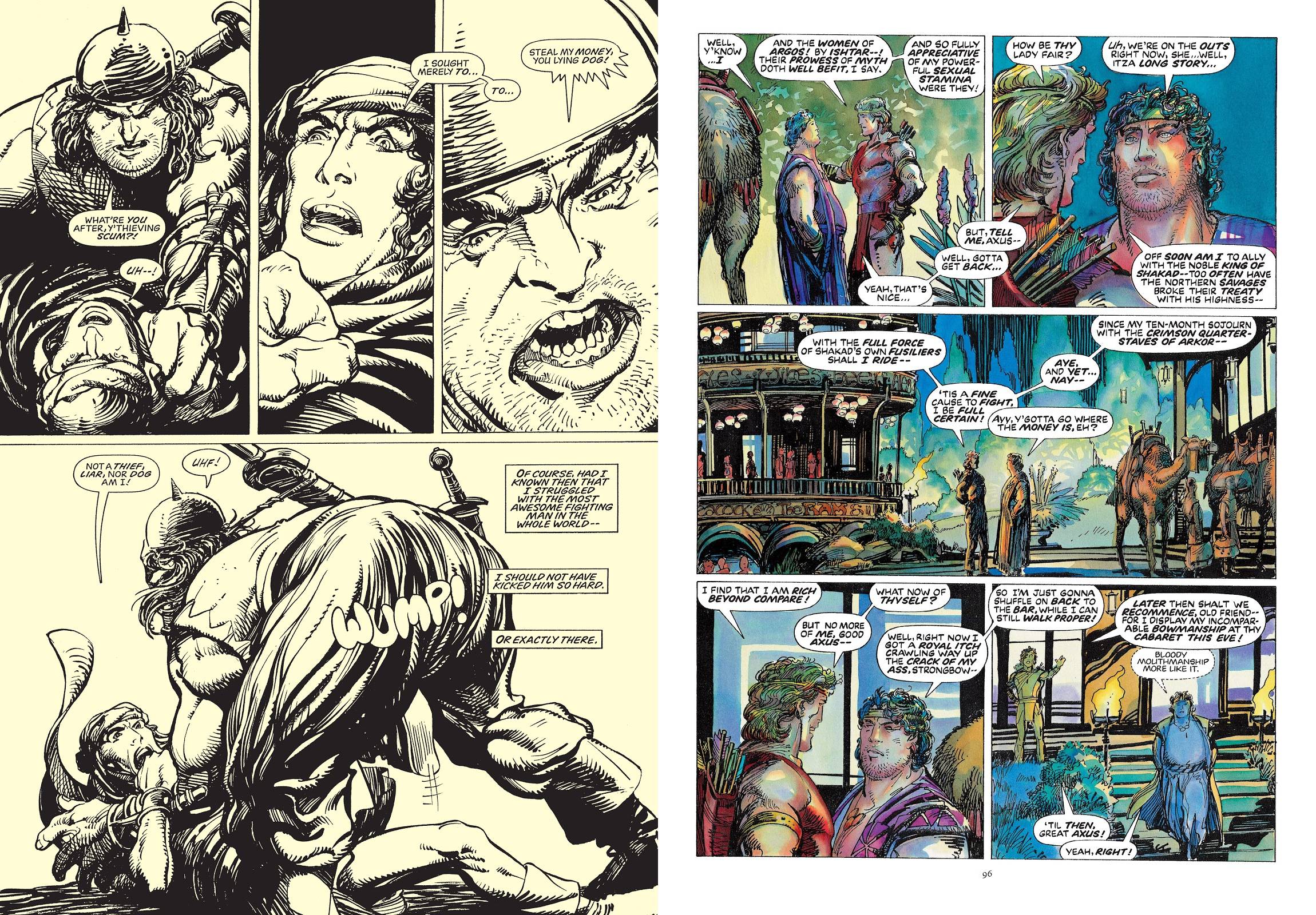 When The Freebooters first appeared serialised in Barry Windsor-Smith: Storyteller, the impression was he’d based them on Archer & Armstrong, a feature he’d worked on several years previously. It also featured a naive, well-intentioned martial artist and lumbering hulk of a man, actually the world’s greatest brawler. However, amid some bitter comments about why Storyteller failed, Windsor-Smith says Archer & Armstrong was actually based on The Freebooters, an unpublished story of his from the 1980s providing their début. It’s supplied, offering an alternate first meeting between Aran and Axus that’s more poetic and spiritual than the roustabout comedy that follows. It’s exquisite black and sepia, more heavily rendered than the art intended for colour, and every single one of the 26 pages is gorgeous.

In the revised continuity they meet in Axus’ tavern after a sequence in which Aran attempts sign language with a mute waitress, Windsor-Smith supplying ridiculous dialogue akin to Del Boy Trotter’s mangling of French: “Fleshly fall over what things grip, yes?” Much of society’s socialising occurs in the pub, equally applicable to the ancient city of Shahariza, and it’s seven chapters before Axus can be prised from his bar. While there are some funny lines, and everything is beautifully drawn, the verisimilitude results in page after page of bar boasting that tells micro-stories, a deliberately slow pace explained as enabling readers to come to know the cast at lesiure. However well meant, the intention backfires as drama is all-but excised, and we’ve really learned little more about Axus and Aran than was supplied over the first chapter. In story terms only a brief meeting between Aran and a villain avoids it being possible to miss around forty pages between the first chapter ending and the seventh starting.

If the story isn’t compelling, the art certainly is. Windsor-Smith has a belief and joy in what he’s drawing. Detail has always been a priority, and there are no shortcuts in scenes consistently set in a crowded bar where everyone has a personality and they mix really well. It’s interesting that the men are so much better defined than the women, who serve as a sort of chorus, and are almost interchangeable waifs, many with strangely two-dimensional features.

Storyteller was curtailed before Freebooters concluded, so this collection provides much material produced, but never previously published. Two further chapters continue the story over twenty pages, a four page interlude of excised material has a poignancy, and nine pages flesh out Avida Tor, giving her a tragic backstory. Extra pages connect with some published in Young Gods & Friends, uniting the casts from all three of Storyteller’s strips at a party. Perhaps read in conjunction with the other pages they make some sense, but here it’s just nine pages of characters wandering in and out of scene without much to say for themselves. What seems a sexualised pubescent girl is very disturbing without any background, and Windsor-Smith should perhaps have provided some to avoid any knee-jerk conclusions. Online consultation reveals she ties into the Young Gods.

From the comments Windsor-Smith scatters in pages between the stories he’s never going to agree that moving the story forward in micro increments is the wrong approach. He rightly bemoans standard comics relying overly on people hitting each other, but rambling bar conversations are no great step forward. However, Windsor-Smith’s enthusiasm for what he’s doing and his immense artistic talent to a large extent negate concerns about the story, making The Freebooters a book to savour anyway. 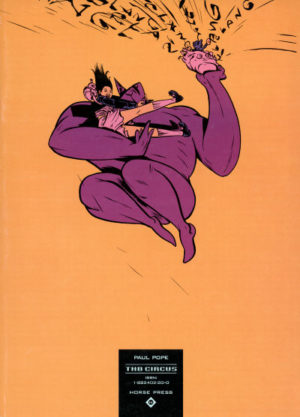