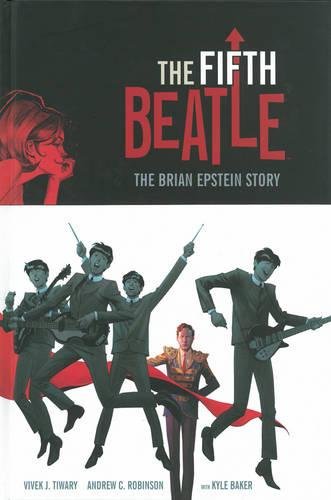 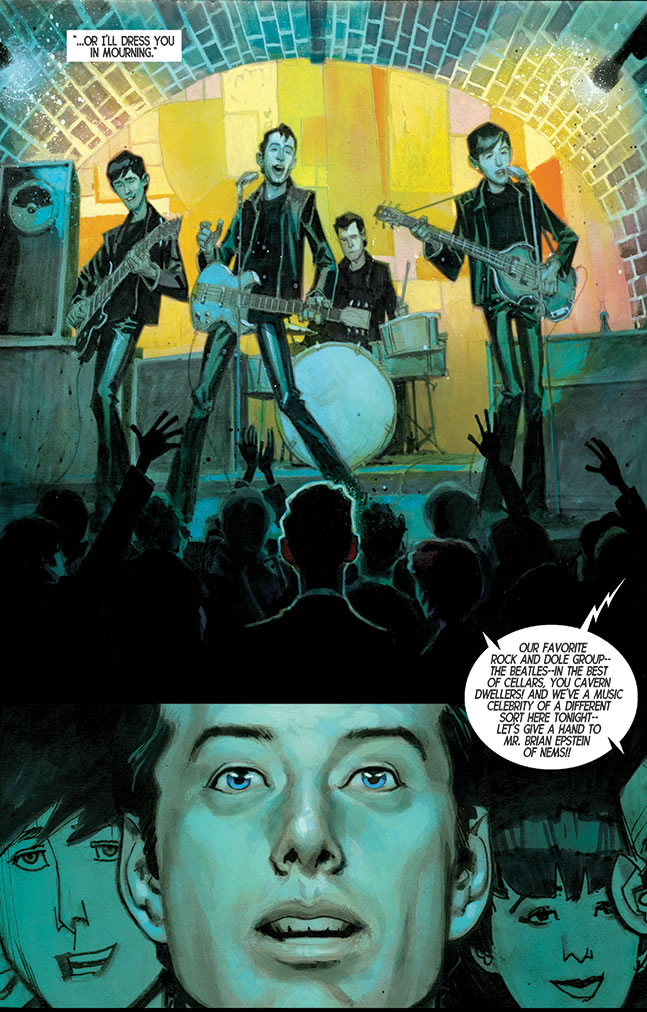 Brian Epstein was a troubled man in a repressive era, but also a visionary. In a city not lacking in talented bands in the early 1960s he seized on the Beatles and heard the difference that few others could at the time. Without Brian Epstein the Beatles may well have become successful either as a band or individuals, but lacking his initial belief and propulsion would they have become the musicians the world knows today?

Epstein’s life wasn’t fulfilling. He was openly Jewish in an era when establishment prejudice was still rife and covertly gay when homosexuality was still illegal. Within a month of that being decriminalised in 1967 Epstein was dead. He first saw the Beatles play in November 1961, and his epiphany is well conveyed, after which his key relationship was with John Lennon, the oldest of the band at an age when slightly more nous and experience made a difference. Having sold Lennon on the idea of a management that involved more than just booking the next gig, Epstein set about refashioning the Beatles into an act with a more refined public appeal in a conservative era.

Broadway show producer Vivek J. Tiwary’s script underlines the failure of the music business ever being able to spot trends, merely efficient at bandwagon jumping as Epstein struggles with established record labels to have the Beatles signed. At one point in 1962 he’s told that despite offering to buy 5000 copies of a first single for his shop there’s no point as guitar groups are finished. Despite his novice status Epstein was adroit, and his record store experience made him wise to techniques used to artificially inflate the sales of a record, scoring the Beatles a minor hit with their first release.

A brilliant sense of visual juxtaposition characterises the book. With artists Andrew Robinson and Kyle Baker involved the look was never going to be a problem, but time and again Tiwary makes a point via contrast. The most effective is Epstein sealing a deal for the Beatles to headline the Ed Sullivan show being contrasted with then President Kennedy being shot in Dallas. Robinson’s three chapters are characterised by excellent three-dimensional cartooning in the tradition of Mort Drucker, yet also echoing the period, colours being important. Baker’s brief interlude takes its cue from Beatles animation and is a nightmare scene for the controlled Epstein

For all the success Epstein is consistently portrayed as alone and unsatisfied, popping his cocktail of prescription pills isolated in his office. Known anecdotes from the Beatles story are given a twist by being portrayed through Epstein’s filter, different priorities when it came to Lennon’s misunderstood comments about God for one. This scene has a sadness attached, Lennon’s nihilistic confidence at odds with his eventual fate. There’s also the hilarious meeting between Epstein and Elvis Presley’s manager.

At times Tiwary veers off piste, admitting as much both in the text when he talks about the building of myth, and in his afterword. Epstein’s prime sounding board Moxie, is a fictional construct, but others are obvious and viable.

It’s not often that an administrator is the source of admiration and inspiration, but Tiwary makes a cogent and readable case for Epstein being deserving of far more credit than he’s ever received. 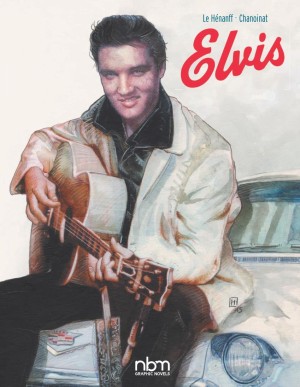