The Fade Out Act One 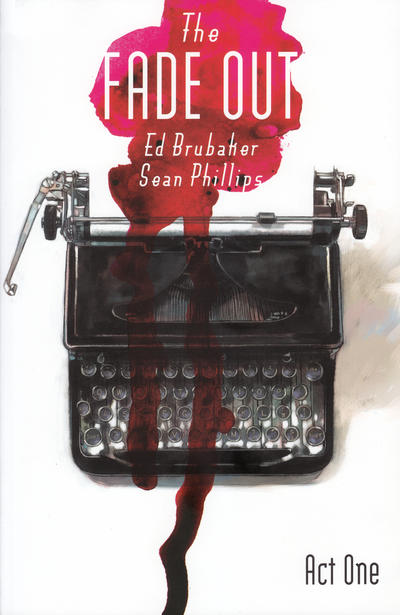 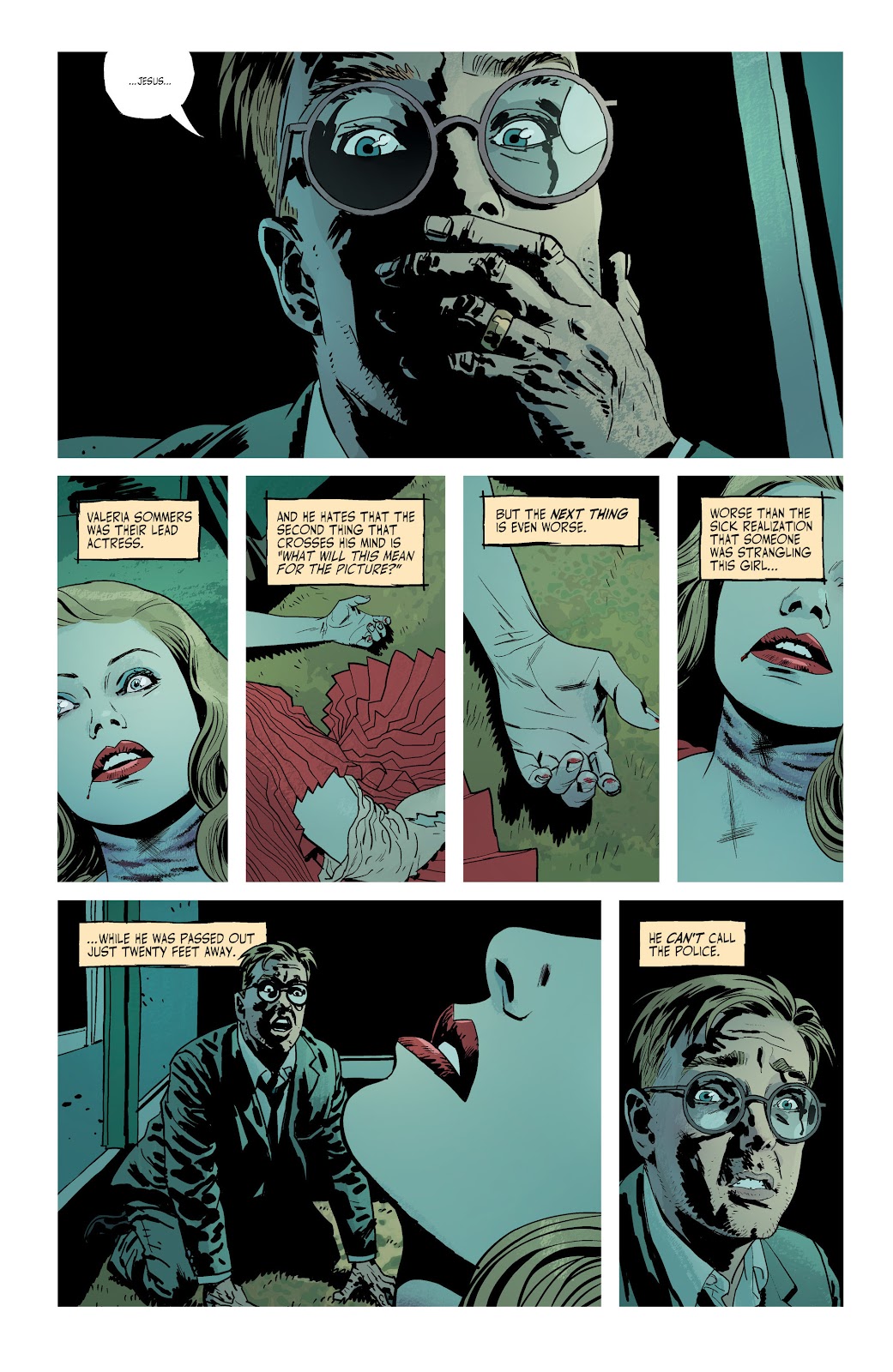 It’s not just on screen that Hollywood projects deception. It’s been within the industry from the earliest days, the slippery pole to the top having many branches feeding in, each populated by people desperate for the slightest advantage. That’s the background for Ed Brubaker and Sean Phillips supply for The Fade Out.

By the time they began serialisation in 2015 Brubaker and Phillips were an established brand of quality via their Criminal series and other projects, but The Fade Out stretches the process by involving a far wider cast than a typical Criminal story and a far more detailed setting. It’s told over twelve chapters, eventually combined into a single book, and oozes atmosphere and historical detail.

It begins very deliberately in late 1948, a period of great uncertainty for the film studios after their total control was dismantled by the government. Stars would no longer be tied to a studio, and that studio could no longer also control the film distribution. However, there were darker days for some, with the government also coercing people into naming possible Communists within the industry. Just being named led to blacklisting, and many talents never worked again, often screenwriters. The Fade Out opens with still employed screenwriter Charlie Parish waking up in a bath after a party and stumbling into the living room to see the corpse of Valeria Summers, a glamorous woman just filming her first leading role.

It’s a classic noir set-up. Charlie is too drunk to remember everything from the night before, knows he didn’t kill her, but is equally aware he’d be number one suspect if he called the police. Better to make a sharp exit and let someone else find her, which he does, but not without the guilt of knowing he’s betraying a friend. As we learn, possible alcoholism aside, Charlie’s a fundamentally decent guy, appearances to the contrary, and carries plenty of guilt over other matters.

Phillips produces sixteen great black and white portraits of the leading players before the story starts, each slightly differently composed, as if studio promo pictures, and each good enough to disclose aspects of their personality. In-story he rounds those personalities as Brubaker broadens the cast, each exuding the relevant emotional state from fear to power, alluring when necessary, and more vulnerable at other times. Phillips is also completely plausible about the era, providing the fashions, the furnishings and the famous, the latter in some fourth chapter cameos in a photographic studio. He really is the all-round comic storyteller, which is why Brubaker works with him again and again.

Act One is just the set-up. Charlie is annoyed when Valeria’s death is falsified, as staged as the scenes he can no longer write, and Hollywood just accepting the fantasy irks him more. Brubaker doesn’t reveal everything about Charlie, just a couple of surprises to ensure not everything is taken at face value. The times certainly feed into his paranoia, and a near faultless set-up ends with just the right note of mystery to draw us into Act Two. Alternatively just head for the complete story, just titled The Fade Out. 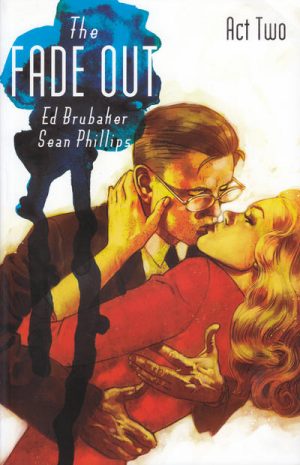 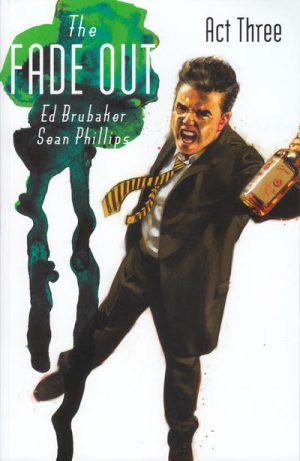 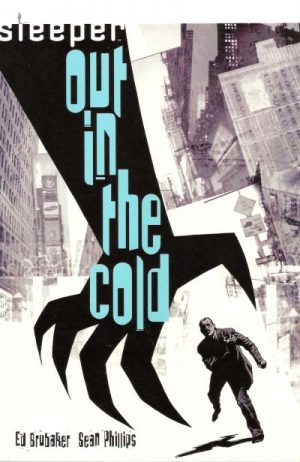 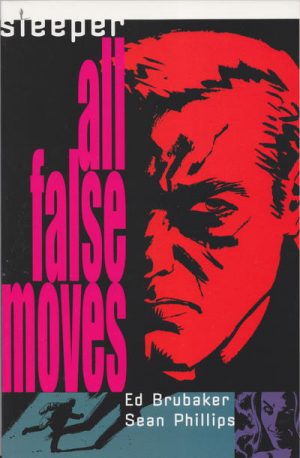