The Champions: Because the World Still Needs Heroes 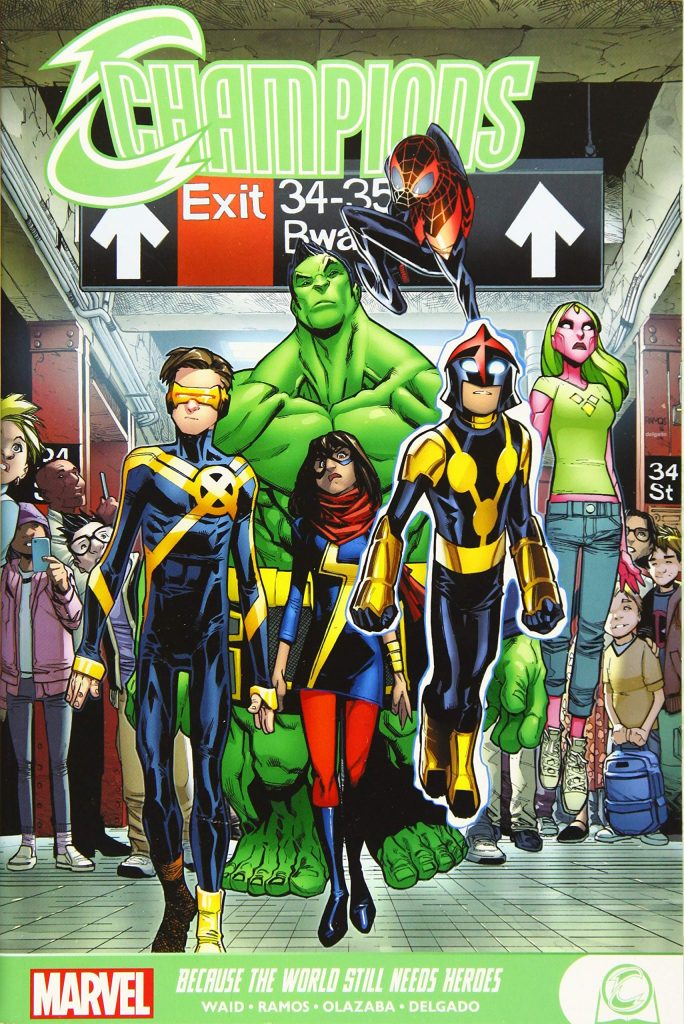 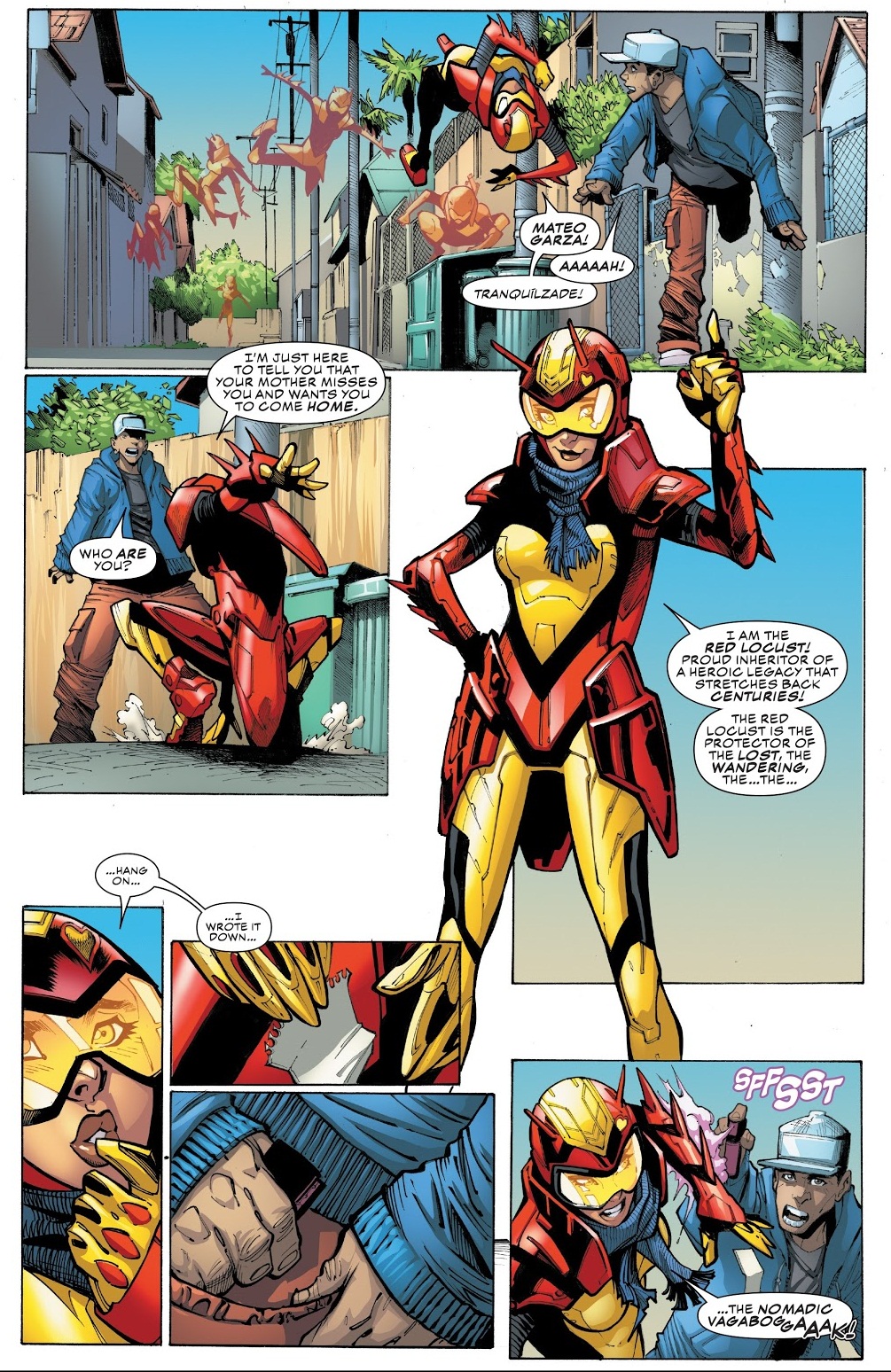 What can be read into Because the World Still Needs Heroes being published so rapidly after the second of the two earlier graphic novels it combines? Only seventeen months separated The Freelancer Lifestyle issued in December 2017 and this larger collection’s May 2019 publication. It hardly seems time to build any kind of word of mouth reputation for prospective readers unable to lay their hands on the original printings.

In either edition Mark Waid and Humberto Ramos provide fast-paced, joyful superhero action with a social conscience. It’s led by Ms Marvel’s determination to have a superhero team prioritising helping people over fighting villains, arriving at the neat encapsulation of enforcing justice without unjust force. Nova and Spider-Man shared her bad experience among bickering Avengers, while fellow teenagers Cyclops, Hulk and Viv Vision all have unique qualities adding to a team dynamic. Waid is very convincing at presenting the attitudes of caring youngsters, and involving them in social problems without easy answers, some actually best not solved on a temporary basis by the brief visits of superheroes. A theme of empowerment runs through the content, not restricted to the main cast, but don’t let that give a false impression of dry political haranguing. Waid has views on real world problems, but the primary focus is on providing joyful superhero entertainment.

This only slackens off toward the end of the book when the plots of Secret Empire intrude via two stories set during Hydra’s control of the USA. The first is the only occasion where not enough time is available for exploring contrasting viewpoints, important as the ethical problem is more founded in personal fears than the imposition of ideology as in other content. The second story explores what Hydra did in Las Vegas, and although good, it’s entirely at odds with usual invigorating mood.

You’ll either like Ramos’ version of stylised young teenagers or not. He makes everyone look younger than they’re possibly supposed to be, but he’s otherwise a first rate artist who ensures the cast operate in a fully realised world. He first worked with Waid in the 1990s on Impulse, which was very similar in tone, so theirs is a practised combination.

If you’d prefer not to have social commentary accompanying your superhero stories you’ll not find Champions as much fun, particularly if your view is that it’s okay to persecute on the basis of gender, religion or lifestyle. Everyone else should have a ball.