The Chagos Betrayal: How Britain Robbed an Island and Made Its People Disappear 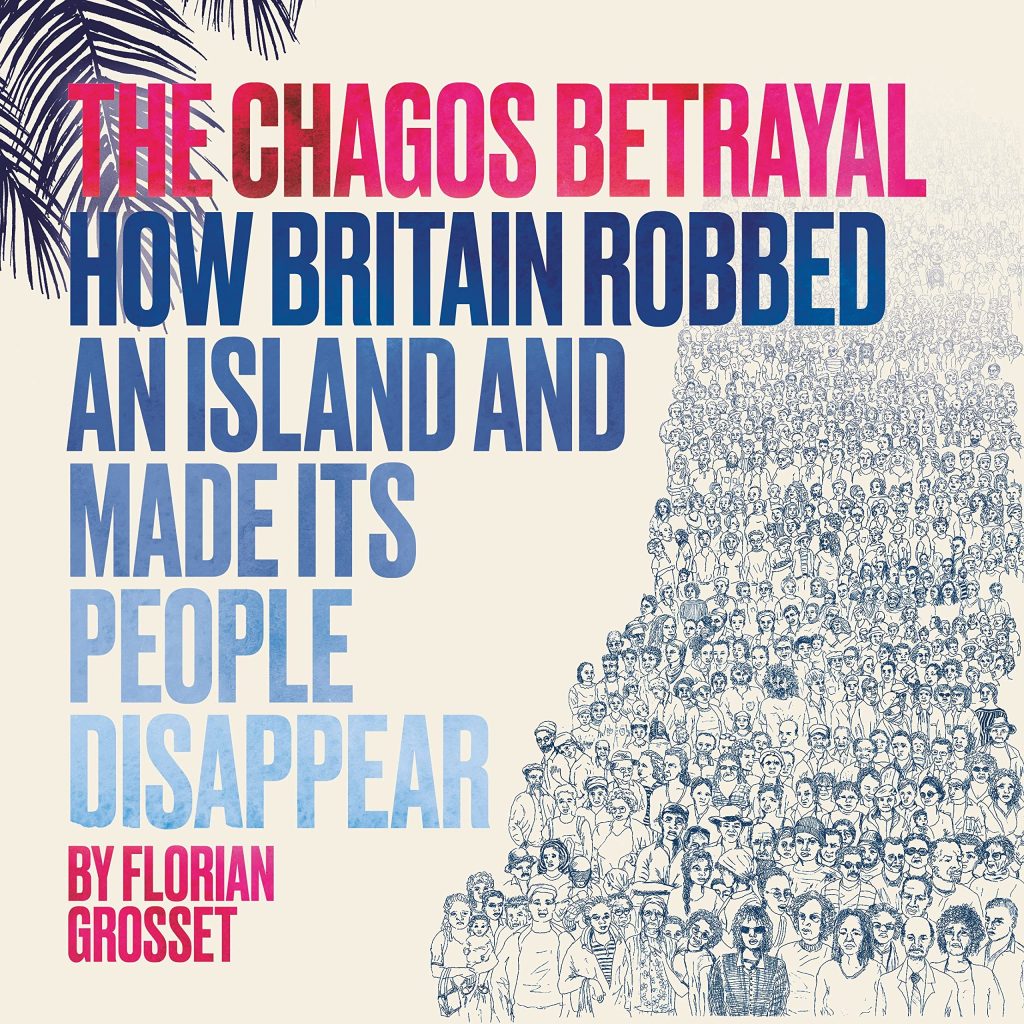 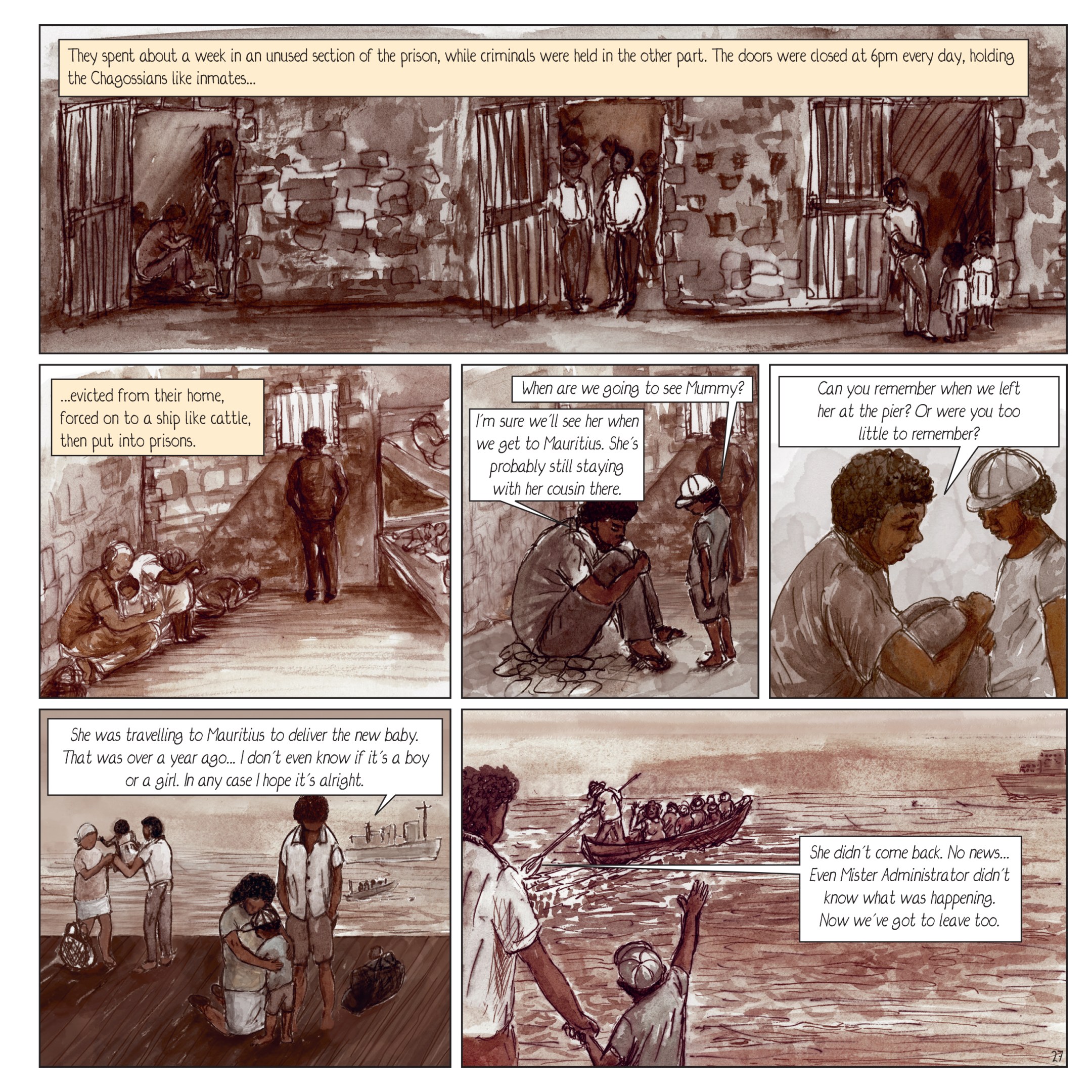 Words wedded to images have long been a cheap and reliable tool of the functionally powerless in addressing injustice. When used to craft potent and damning testaments of authoritarian oppression and atrocity, they stand a pretty good chance of shifting balances of power, changing the course of events and auditing history. Let’s hope it’s still the case here.

Comics and graphic novels carry a powerful ability to whip up empathy, deliver damaging detail, summarise complex issues and events without lessening emotional impact, and visually embed nuance that dry reports and impassioned novels cannot, at a fraction of the cost of a live action documentary. That’s exactly what graphic designer and first person witness Florian Grosset has achieved as she details how successive British governments have displaced, lied to and fatally ignored some of their poorest, weakest and most trusting subjects, simply to curry favour with foreign allies and obtain discount weapons systems.

The uprooting and forced relocation of thousands of mostly brown-skinned, generally poor and universally uneducated British citizens by the British government in London to lease America a strategically advantageous naval base in the Indian Ocean has been a shameful ongoing affair since 1965. The plight of the displaced people of the Chagos archipelago as they perpetually petition British and international courts and struggle to return to their ancestral homes on the island of Diego Garcia is still a slowly unfolding current affair, not a done and dusted historical footnote. At least since publication some islanders have at least again set foot on the sandy soil.

Utilising beautiful imagery, blunt facts and beguiling personal testimonies Grosset has assembled a grimly unforgettable argument, detailing how the Chagos litigants were belittled, lied to, discounted, ignored and ultimately stalled in hope that they would die out or go away.

A tragically effective tactic still in use – especially by civilised First World governments – is to rewrite the terms rules and definitions. Great Britain is a past master of this: even today glibly changing the status of any troublesome citizen from British to Somebody Else’s Problem, Now.

In the case of the former Chagos Archipelago islanders, their centuries-old home was redefined as the British Indian Ocean Territory (BIOT) and its British citizen inhabitants as “migrant workers”. They were then summarily shipped off against their will to imminently independent Mauritius, which probably seemed a cunning wheeze, but what it was – and remains – is damning proof of how elites regard the rest of us.

This staggeringly moving account is broken down into understated but powerfully enthralling chapters titled after disgraceful quotes such as ‘You Must Leave and Never Return’, ‘There Will Be No Indigenous Population Except Seagulls’ and ‘Any Person Who Enters BIOT Without Permission May Be Liable to Imprisonment for Three Years and/or a Fine of £10,000’. They summarise the current state of play and offer a chance for us all to make ourselves heard about the things done in our name but without our knowledge or consent.

Fully backed up by a sources section and grateful acknowledgements, this is a superbly designed weapon of enlightenment no concerned citizen of our dying Earth should miss. 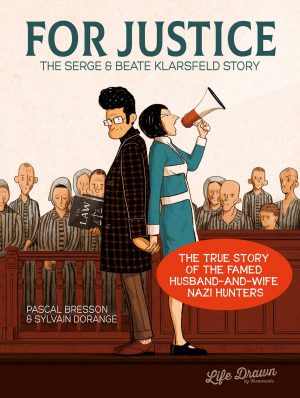