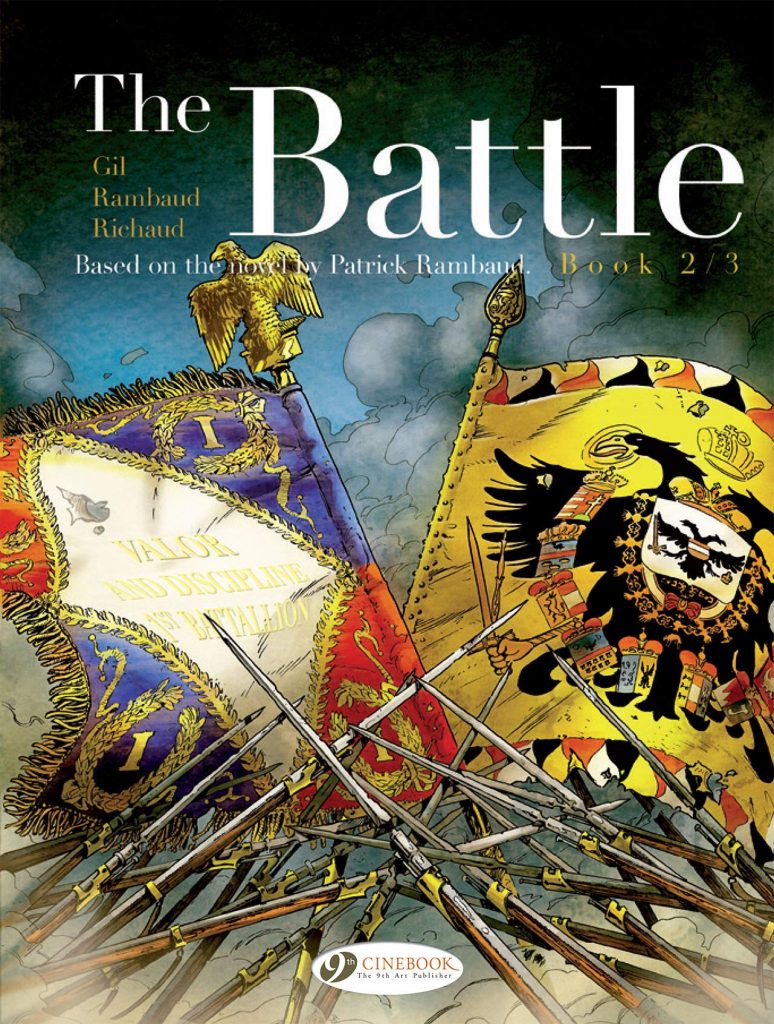 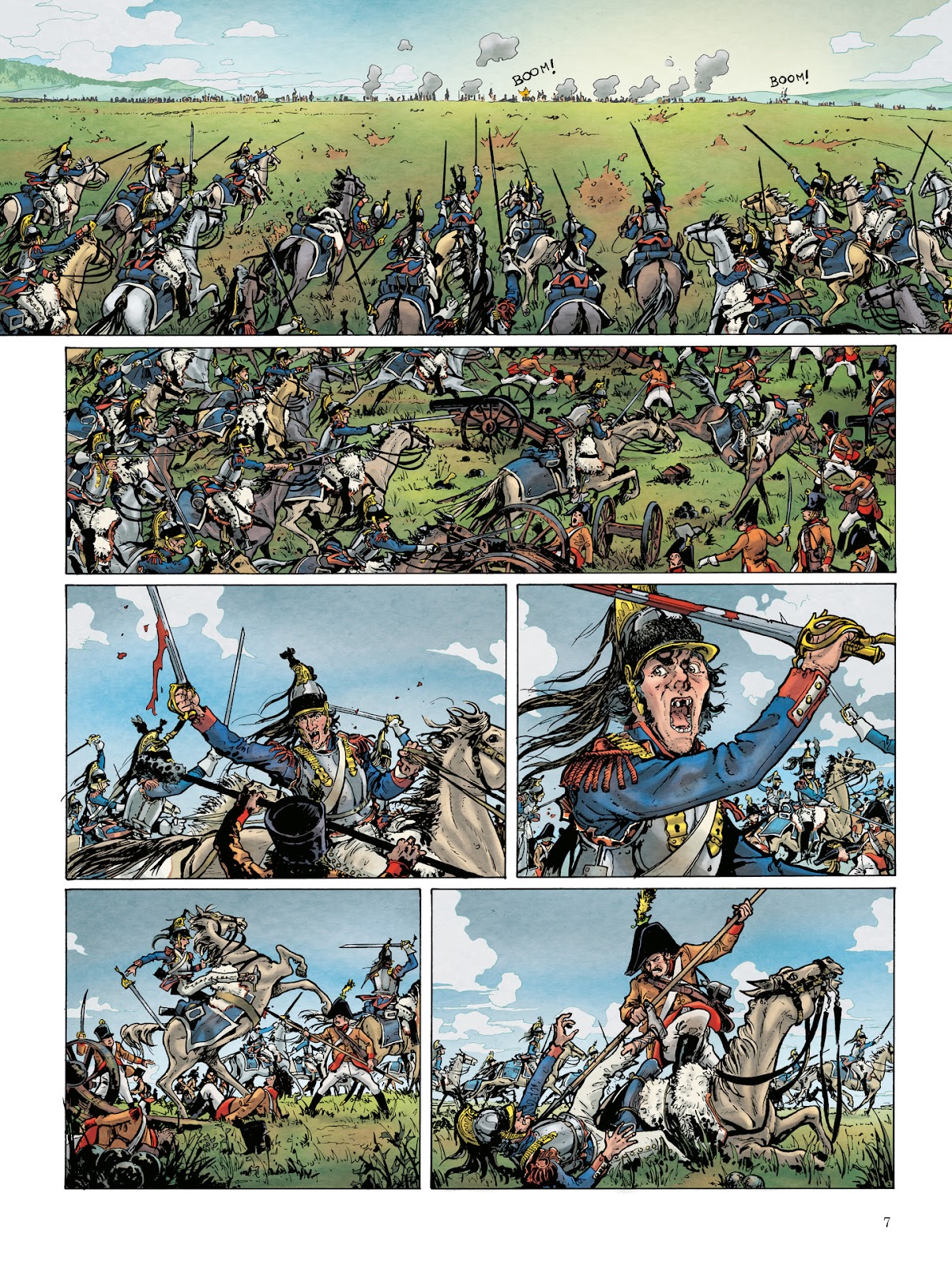 In May 1809 The Battle of Essling was pivotal as being the first time any army had withstood Napoleon’s march through Europe. For military historians, though, it’s also notable as introducing a new breed of warfare in which thousands of deaths were seen as the acceptable consequence of battlefield success. The point about slaughter is made by a contrasting scene of Napoleon and his guests enjoying a fine meal on a set table well away from the carnage shown before.

Iván Gil brings that through in another stunning artistic turn. In Book 1 he drew soldiers by the hundred, but here their corpses litter the surroundings. It’s difficult to pick the most distressing scenes. They may be on the battlefield, or Fayolle’s hallucinogenic nightmares, or a brief view of the battlefield hospital toward the end. Gil supplies the necessary horror, but also switches with ease to scenes of early 19th century Vienna. The detail on the uniforms, even in battle scenes, is something to marvel at, and you’ll almost be able to hear the horses from his cavalry charges galloping across the fields.

The Vienna scenes are the weakest in Book 2 as readers are aware where they may lead, but after a couple of pages of set-up they’re forgotten until Book 3. Patrick Rambaud’s original novel followed multiple characters, and it seems Frédéric Richaud’s adaptation is running into difficulties keeping them all relevant. It’s also difficult following the assorted battalions and regiments, but their naming is to maintain historical accuracy, and those names have no great bearing on the story. Gil’s character designs for the assorted Generals are distinctive enough that readers know who they’re seeing. The big proviso is that The Battle needs to be read from the start, as Book 2 presents two middle chapters with the expectation of readers knowing who they’re following. Lejeune, the officer who led the introductory sequences, has one pivotal scene, but is otherwise almost a background character here.

Lejeune’s scene with Fayolle indicates what’s been sacrificed from the novel in order to compress the adaptation into roughly 150 pages. It’s a version that’s still tense, but brief. On the other hand Richaud and Gil place the audience on the battlefield front and centre, over several locations, and that view is compelling enough.

This book ends with detailed process material about converting book to graphic novel and plenty of preparatory sketches from Gil. 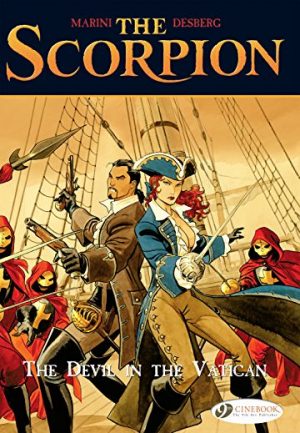 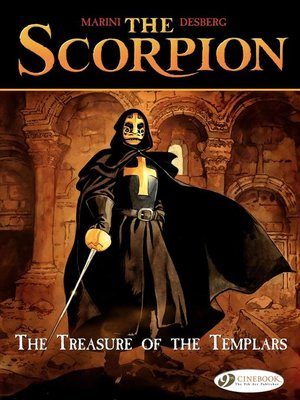