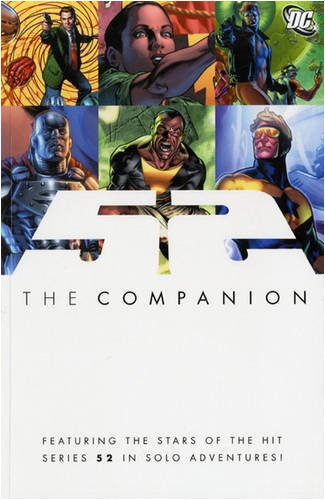 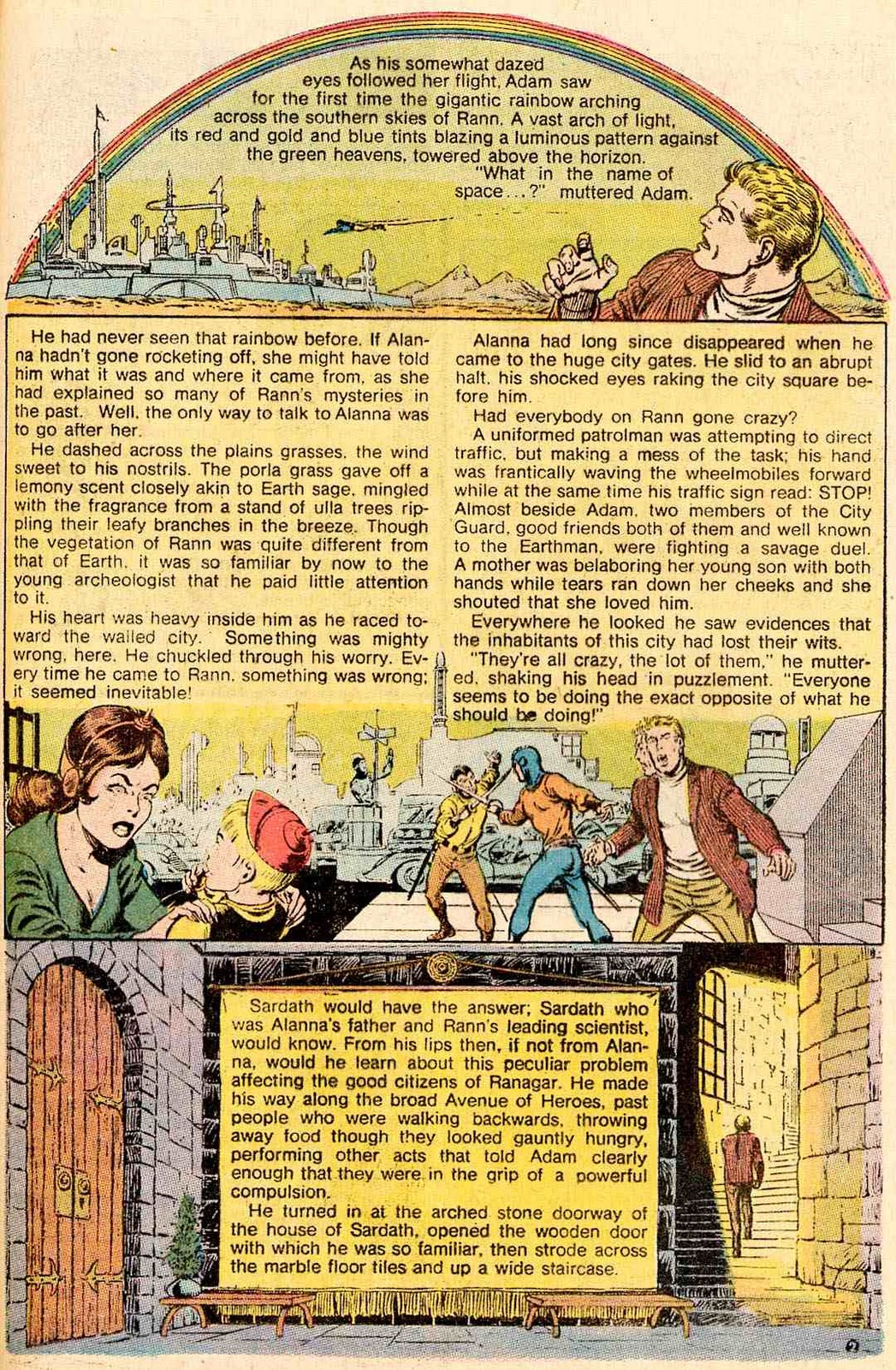 As the title indicates, this was released to tie-in with 52, and presents material spanning a forty year period featuring the characters with leading roles in 52. One obvious pitfall has been avoided, with only a single origin story presented here, that of Booster Gold by his creator Dan Jurgens, with the remainder insightful selections into a varied cast.

The earliest offering here dates from 1962, with time traveller Rip Hunter in ancient Baghdad and Rome, written by Jack Miller with some fine Alex Toth art, and the most recent is from 2006 as Greg Rucka and Kano reveal why Renee Montoya quit the Gotham City Police Department prior to her involvement in 52. Geoff Johns and David Goyer detail the noble man Black Adam was in years gone by, also in a desert setting, well illustrated by Leonard Kirk, and co-starring Hawkman, Doctor Fate and Captain Marvel. Those wanting the wider context will find it in JSA: Savage Times. Also relatively modern at the time of publication was 2000’s spotlight on Steel and his niece Natasha and the edge their technology provides the Metropolis Special Crimes Unit. That’s by Mark Schultz, with a distorted Superman illustrated by Doug Mahnke.

By today’s standards the most troublesome inclusion will be that of the Question. Rather than referring to Denny O’Neil’s 1980s version, it’s the character’s creator Steve Ditko in full polemic mode. He plasters hefty moralising captions all over the pages, extolling his objectivist philosophy whereby every man is responsible for himself, and any personal weakness is abhorrent. Scratch beneath that, though, and there’s a skilful creator at the peak of his game delivering a classic noir crime story.

The breakdowns of the Metal Men’s creator Will Magnus are referenced in 52, and Steve Gerber offers an insight into that condition with some terrific Walt Simonson art. Unfortunately the same can’t be said of Chas Truog’s efforts illustrating a capricious Grant Morrison Animal Man tale about the Time Commander attempting to use his powers for good in Paris. Elongated Man also features in a different costume from the new one he receives in his quaint 1960s offering from Gardner Fox and Carmine Infantino. Fox also writes the Adam Strange text story, and it’s nuts, with the super-scientific culture of Rann affected by magic. Lovely illustrations from Murphy Anderson, though.

The only one of 52‘s four writers who has no work featured here is Mark Waid, so it’s perhaps appropriate that he provides contextualising introductions to each story reprinted. They’re insightful and amusing as well as showcasing his inordinate fondness for the old DC characters.

Even with the connection point of 52 this collection is a wildly disparate selection of material, with very little that’s poor if some allowance is made for the style of the times. It’s importance is surely in reminding people of the rich tapestry that DC once embraced, even within superhero culture. It might be nice if that variety were accorded some thought again today.