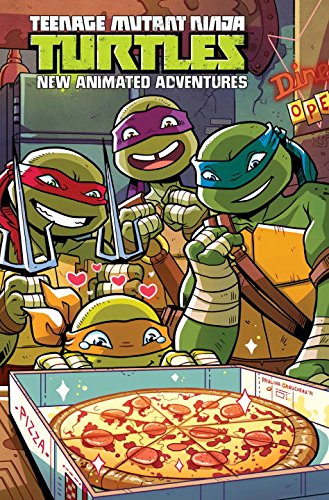 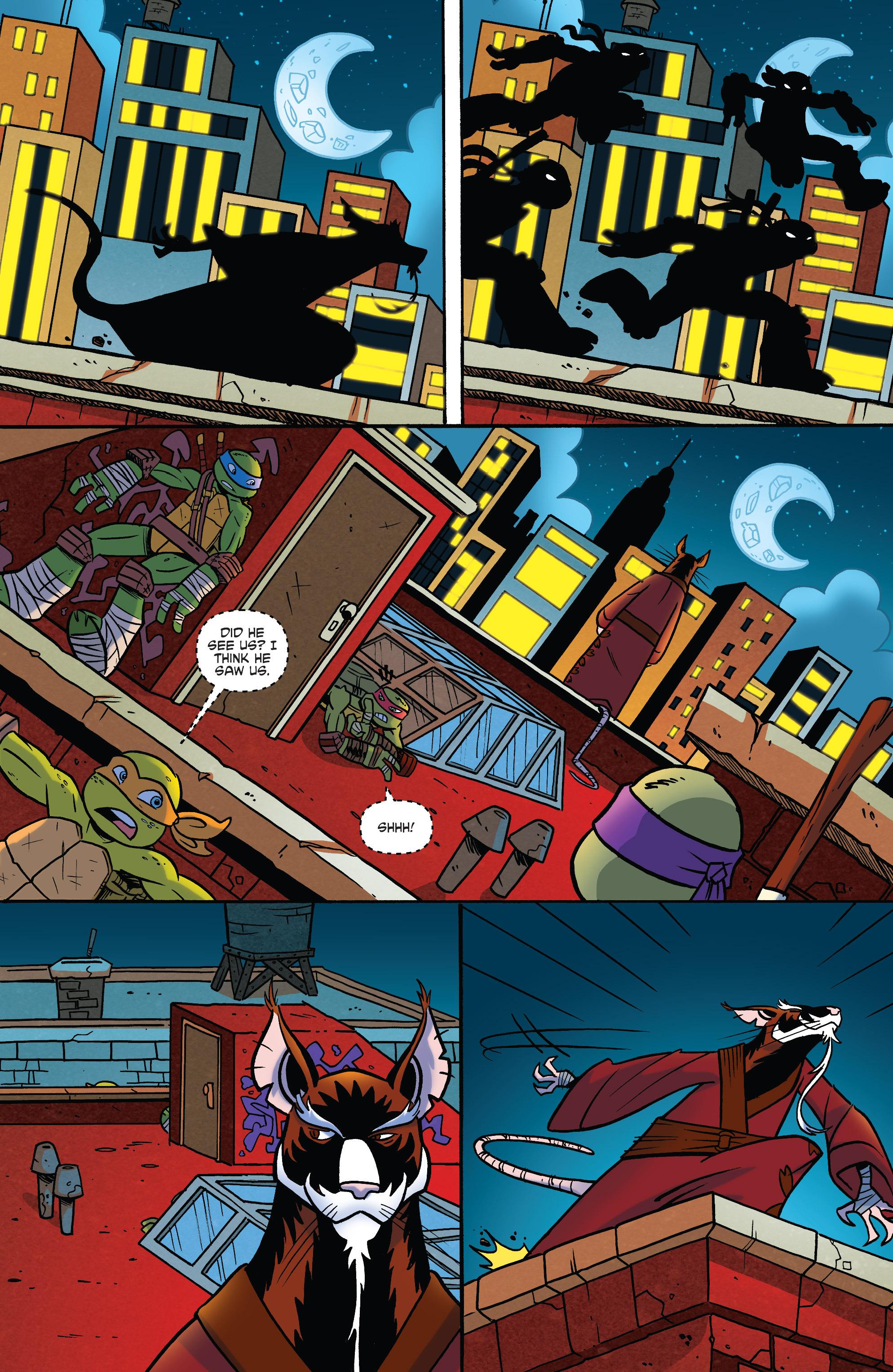 It’s commendable that IDW used creators largely unknown to the graphic novel reading public on their Teenage Mutant Ninja Turtles titles, but the policy resulted in a very up and down selection of material.

That’s only very rarely the fault of the artists. Dario Brizuela was excellent in the first Omnibus, and while he draws less of this book he still sets the standard. Also back and very good indeed is Chad Thomas (sample art). Both have a fine adaptable bigfoot cartoon style, strong storytelling abilities and cheerful, friendly Turtles. Some of the lesser artists have problems with that. The one great artistic find in this collection is Paulina Ganucheau, but she only illustrates the single episode. She makes ordinary material from Matthew K. Manning sparkle, but by the end of the book he’s the primary writer, and having learned his lessons in public he’s producing stories with imagination and spark. This from an unpromising start.

Kenny Byerly was the best writer in the previous Omnibus, but absent here. It’s Landry Q. Walker who takes his place with the provision of wit and imagination, and his visual scripts also let the artists look their best. His standout contribution has Splinter telling the Turtles to spend a night away from their sewer base on a stakeout. He’s deliberately testing them, though, as it’s on a rooftop opposite a pizza takeaway. Will they be able to resist? Of course not, and Walker puts them through the mill for their transgressions. There are also several contributions from Paul Allor, but he’s very one note and never improves from his first script to his last.

David Alvarez had plenty of cartooning experience on DC’s Looney Tunes comics, and brings the same cartoon polish to the Turtles, and the other frequent illustrator is Marcelo Ferreira. He’s another that improves as the book continues and he becomes more used to the round and friendly house style.

This is aimed at kids, and they’ll probably enjoy everything here, but those who’d prefer a less thorough immersion in the Turtles’ world can find the same content spread over Teenage Mutant Ninja Turtles New Animated Adventures volumes 4–6. 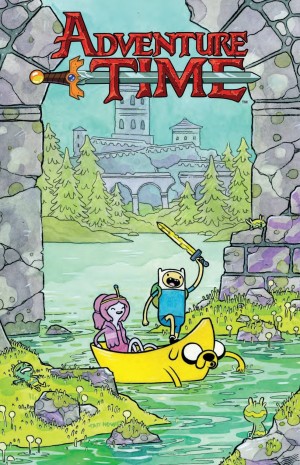