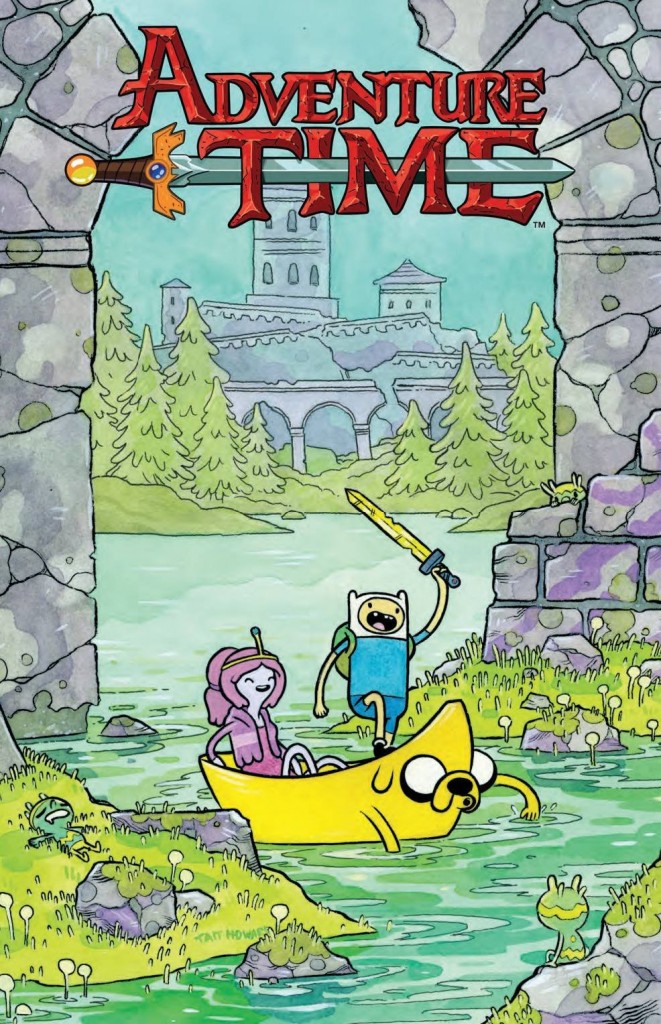 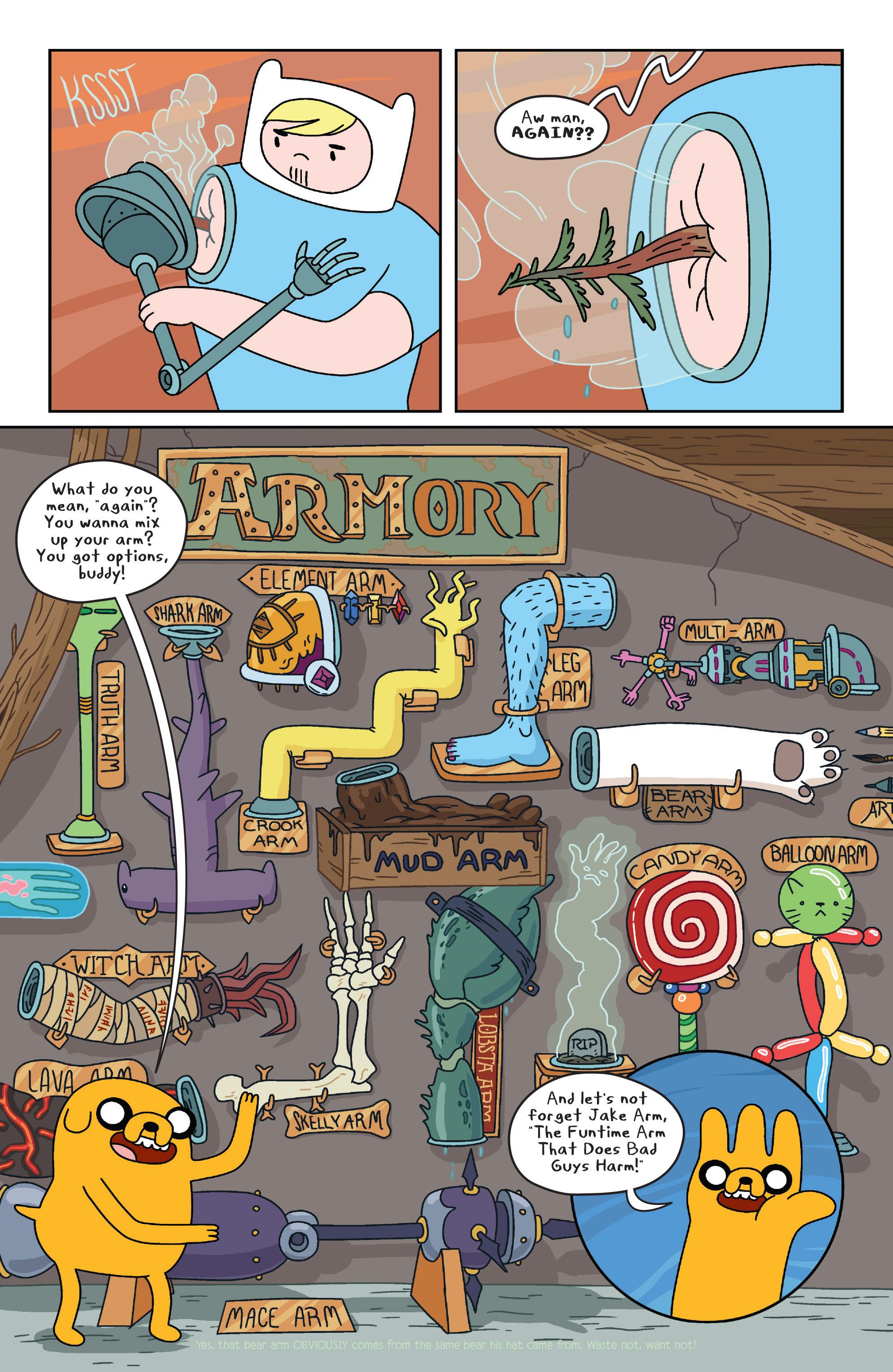 Vampire Queen Mareceline’s profile has been relatively low during this series of Adventure Time graphic novels, so Ryan North’s imaginative opener to this collection sets that right by presenting Marcelinezine, about all things Marceline. It’s a clever pastiche, not just of the series as seen by the various characters who submit strips, but of the difficulties of producing fanzines when friends constantly promise, but don’t deliver. The quality is excused by Marceline claiming it was easier to print the submissions no matter the standard, than to have to listen to people moan about being excluded.

That’s the prelude to the main story running over the following four chapters. Finn wakes up with no memory of the previous five years, and somewhere along the way he’s lost an arm. No matter, as the sample page shows, he’s not lacking for cool prosthetics. Replacing the memory is more problematical, and writer Ryan North enjoys himself by referencing all sorts of adventures that have happened, but which Finn can no longer remember. The creature responsible is the Mnemonoid, and he’s not the type to give up without a fight, which there are plenty of.

Numerous creators contribute to the fanzine section, but the remainder is the work of the usual artists Shelli Paroline and Braden Lamb, who know what they’re doing and do it well, so let’s leave them to it.

North’s script is unpredictable, but then it usually is, and has room for pretty well every regular character from the animated show. As moving forward through time is central to the plot, North is able to take some liberties for humorous effect, and there’s a clever finale referencing a previous adventure seen in volume 2.

As ever, once the stories are over we see the variant covers to all the original comics, and they’re the usual fine bunch. Anyone who loves the TV show should get the full dose of enjoyment from these graphic novels also, but, sob, volume 8 is the swansong for the current creative team. 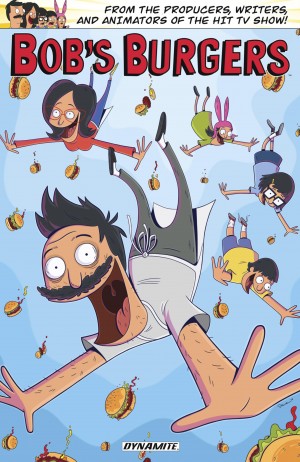