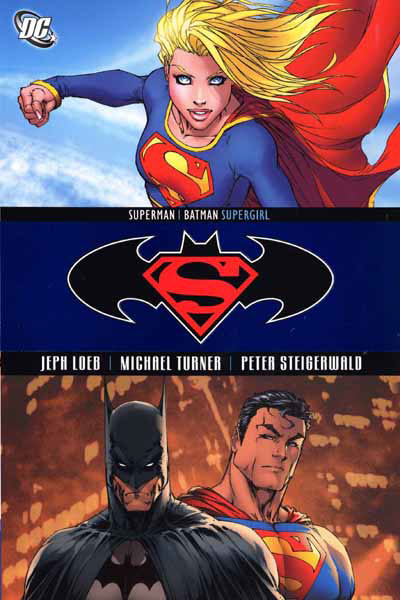 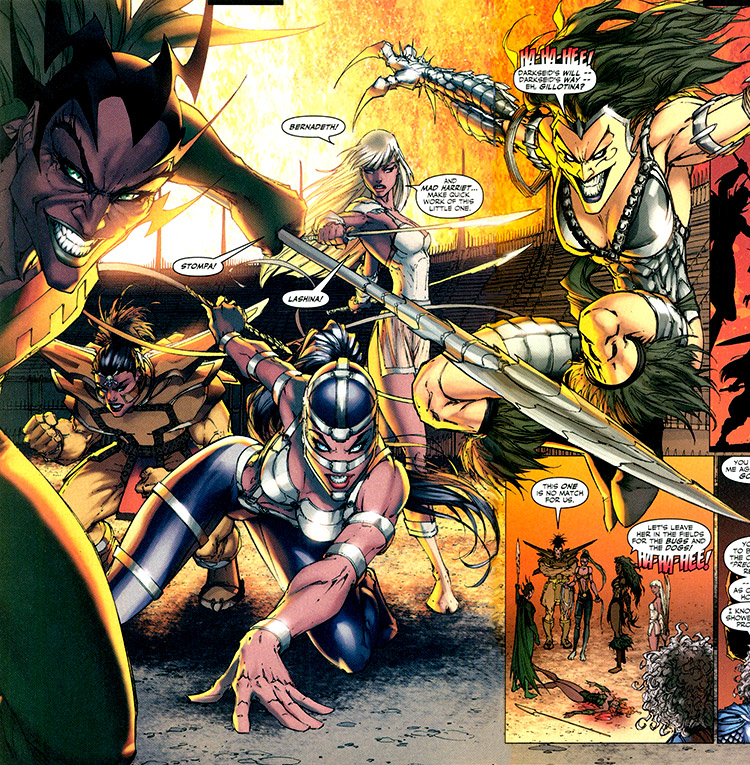 When originally introduced in the late 1950s Kara Zor-El was born on a city-sized fragment of Krypton, hurled into space when the planet exploded. When Argo City turned to Kryptonite like the rest of the world’s debris, her dying parents, observing Earth through their vision-scopes, sent their daughter to safety as they apparently perished.

Landing on Earth, she met Superman who hid her in an orphanage as she learned of her new world and powers in secrecy. Supergirl’s popularity waxed and waned until she joined the roster of attention-grabbing deaths during the Crisis on Infinite Earths.

However, as detailed in Jeph Loeb’s introduction, after John Byrne rebooted the Man of Steel, non-Kryptonian iterations began to appear until early in the 21st century the Powers-that-Be decided the real Girl of Steel should come back. Written by Loeb with art by Michael Turner and Peter Steigerwald, this visually intoxicating version resets to the original concept as a naked blonde chick arrives on a Kryptonite meteor, claiming to be Superman’s cousin.

Action commences in the aftermath of fragments of a Kryptonite asteroid crashing to Earth in Public Enemies. As a quarantined Superman chafes at enforced detention, Batman explores a section of the rock in Gotham Bay. The Justice League clear away deadly fragments, but this last one is different: it’s a ship with its occupant missing.

Tracking a wave of destruction he finds a confused teenaged girl with incredible powers and only Superman’s unwise early intervention halts the mounting carnage. Subsequent investigations reveal her to have all Superman’s abilities and she claims – in fluent Kryptonian – to be the daughter of his long-dead uncle Zor-El.

This drives a wedge between the naturally suspicious Batman giving little credence to Kara’s ridiculous claim of amnesia, and the accepting Superman. Matters are complicated by Darkseid, evil master of Apokalips sending forces to acquire the pliable naive newcomer.

This is a slight story prioritising action, and oodles of lovingly rendered girl-flesh and titillating fetish outfits jostle for attention amidst the lavish fight-scenes and interminable guest-cameos. If that’s what you like, there’s enough sheer spectacle to satisfy any fan. The next volume is Absolute Power.