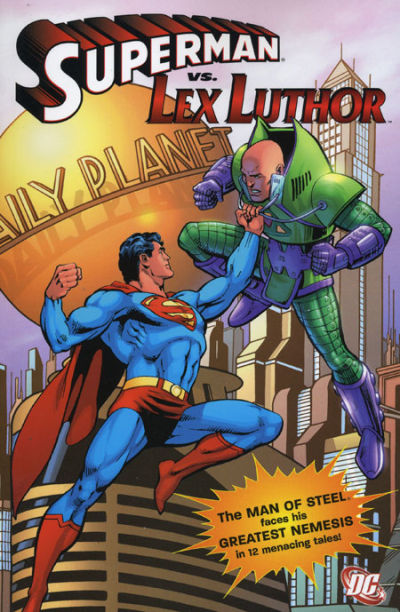 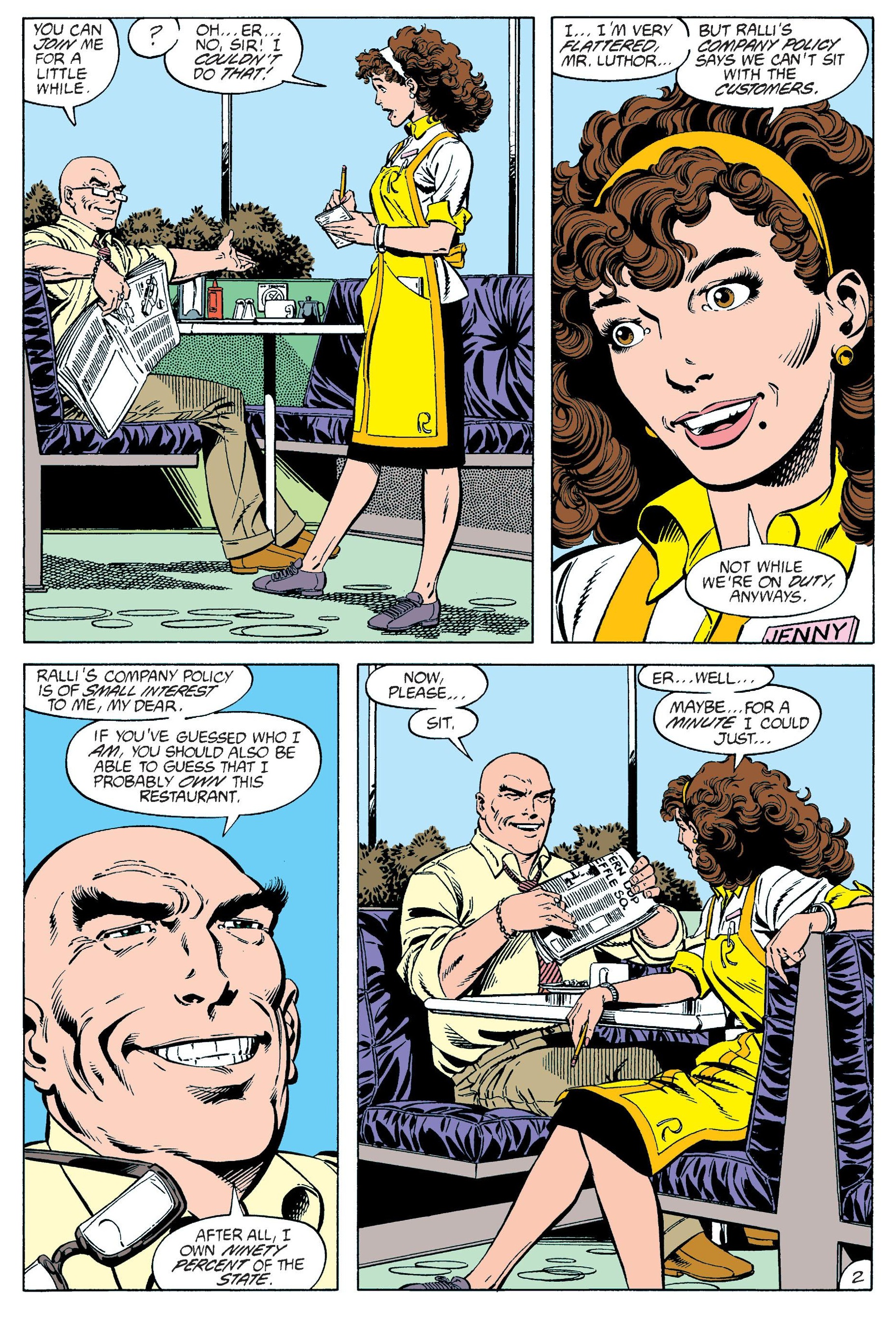 Most people who’ve never read a graphic novel will know of Superman, and as he’s permeated popular culture via numerous films, radio shows, animation and assorted TV iterations, Lex Luthor followed in his slipstream to almost equal familiarity as Superman’s primary enemy. In every era of Superman as he approaches his eightieth birthday Luthor has been there, although, as this collection definitively displays, his presence has required a few reboots along the way.

Luthor’s 1940 début was the work of Superman’s creators Jerry Siegel and Joe Shuster, and when introduced only one feature distinguished him from other despots and warmongers Superman had faced: a shock of red hair. It’s a surprise. Apparently when given Luthor’s first appearance for reference for the Superman newspaper strip artist Leo Nowak mistook a bald henchman for Luthor himself and illustrated him accordingly, and he’s been bald ever since.

Continuity revisions introduced later have Superboy meeting Luthor, and their lifelong enmity stemming from their shared Smallville youth. By the 1960s Luthor has lost some of his lustre, dragged into the contrivances and whimsy of the era and almost reduced to “Why I oughtta…” bluster. A staple of Superman anthologies is Edmond Hamilton and Curt Swan’s 1963 tale in which Luthor challenges Superman to a fight on a planet where super powers won’t be a factor, but the charm has almost entirely evaporated fifty years later.

The twenty years from 1963 to 1983 are represented by a single ordinary story looking back on how the Superman/Luthor dynamic evolved. Cary Bates and Swan deliver a better plot in 1983 in which Luthor has seemingly reformed.

Luthor’s modern era begins with John Byrne’s 1986 transformation of him into a ruthless businessman enriched by his patents. The best Byrne Luthor story is brief and cruel, and preceded by another in which an early lesson for Luthor is well executed. How dark and cynical this Luthor is is taken a step further by Dan Jurgens and Ron Frenz.

The book concludes with what at the time seemed a bleak and improbable future as Luthor the manipulative and single-minded egotistical businessman ran for the presidency of the USA. Jeph Loeb and Tony Harris have Cat Grant forced to produce a hagiography excising any negativity about Luthor.

As a representation of Superman and Luthor’s encounters over seventy years at the time of publication, this meets the criteria, but any appeal will depend on a tolerance for dated material. Even Byrne’s excellent and well conceived 1980s from the ground up reboot is looking a little frayed around the edges now, although his strip about a waitress, with no Superman in sight is the collection’s best. Some might prefer this as an alternative to the more grandiose Lex Luthor: A Celebration of 75 Years.