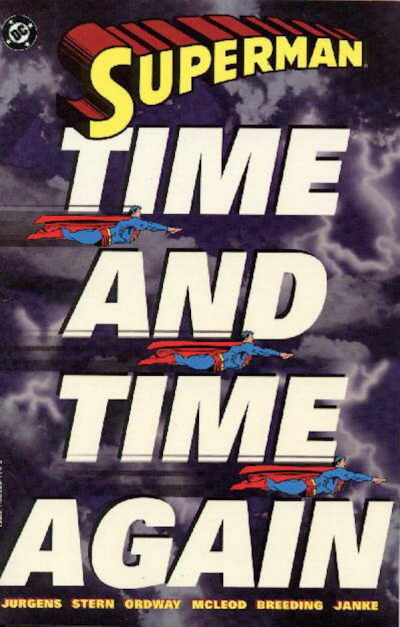 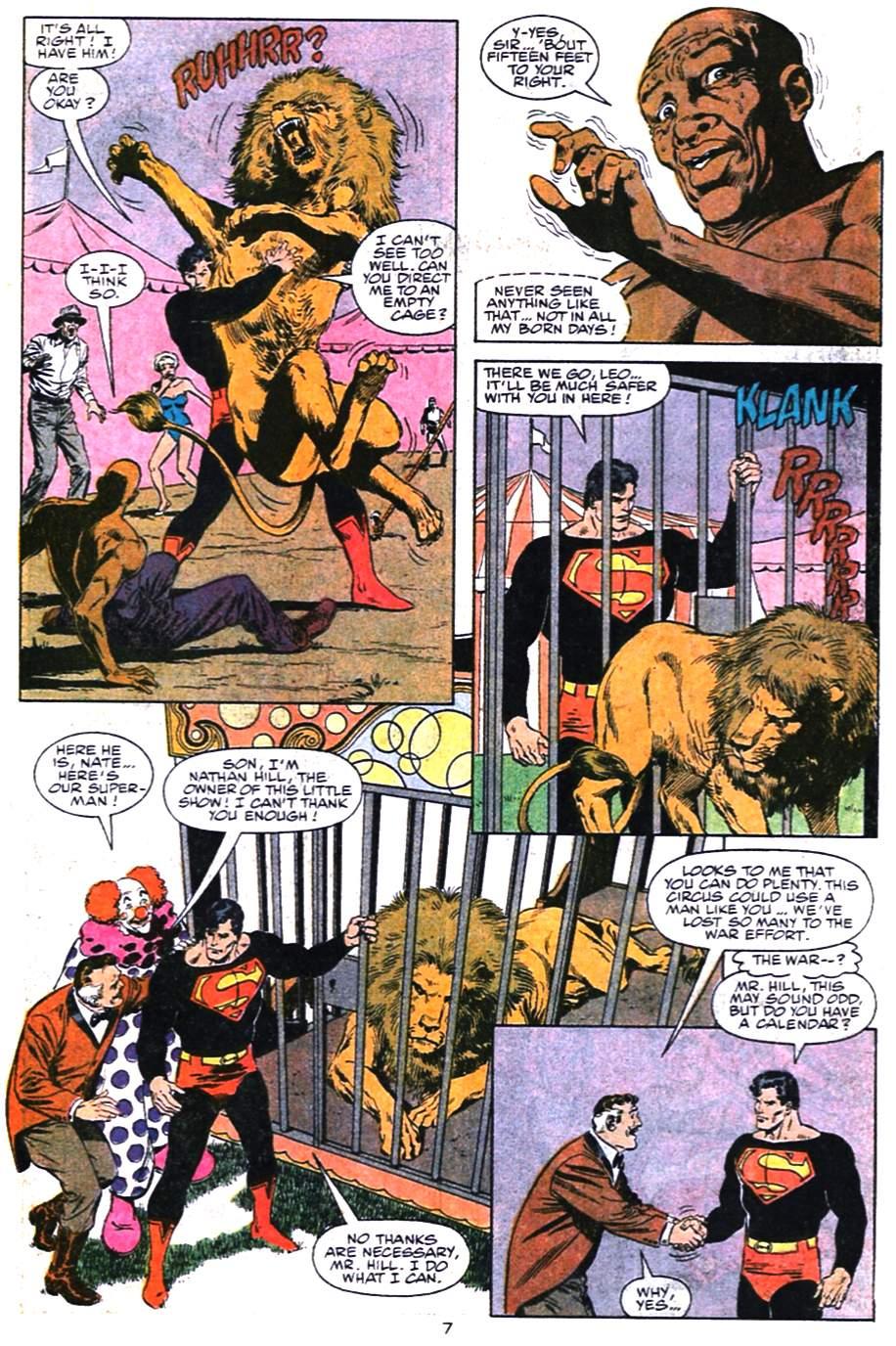 Time and Time Again sees Superman tossed back and forth through time, facing a different threat in every era he lands up in. It’s a workable premise, well initiated by Dan Jurgens, involving the 1980s hero he created, Booster Gold. He’s a refugee from the future, using the technology of that era to be a superhero in the present day, which cuts against the rules of those monitoring breaches of time protocol. An agent is sent back to the past to rectify the situation, so a strong start sees Superman facing off against a thinly disguised equivalent of a Terminator, which is a great opening premise.

There are two restrictions that make the plot work well. Firstly Superman is very aware of the possible dangers of substantially meddling with the past, and secondly a side effect of the process bouncing him through time is that it’s left his powers severely reduced. This humanising ensures Superman slots far better into other eras than he would at full capacity.

Listing the locations of all individual chapters would ruin some good surprises, but the periods Superman ends up in almost all result in a worthwhile story, and that he’s bumped somewhere else at the conclusion of every chapter ensures a continuing freshness. There are plenty of clever aspects as well. Jurgens’ opening story features a discussion between Superman and Lois Lane regarding the rate at which he ages, which later becomes a brief consideration, some characters are met more than once, and some events play into the following Superman tale, one not collected in book form.

The artists appear to enjoy themselves. The sample page is from Bob McLeod, early in the story in order not to give anything away, but his chapters have the potential for some great images, and he delivers them. So do Jerry Ordway, and Jurgens, with Brett Breeding finishing the art from his layouts.

A minor moan is that the ongoing subplots are irrelevant, but this content isn’t comics produced in the full knowledge they’d later be gathered in trade paperback, but from an era where the monthly publication was the priority. Some of the emotional drama isn’t exactly polished either, but as far as collections of Superman stories from the early 1990s go, this is surely among the best. 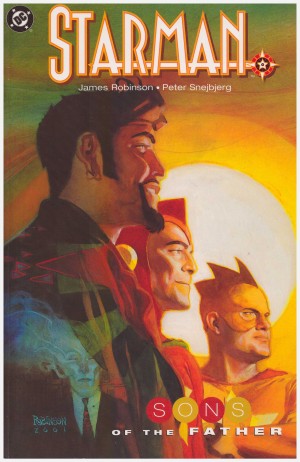