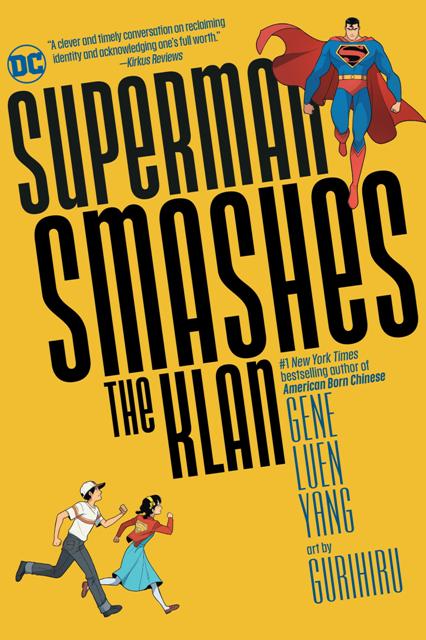 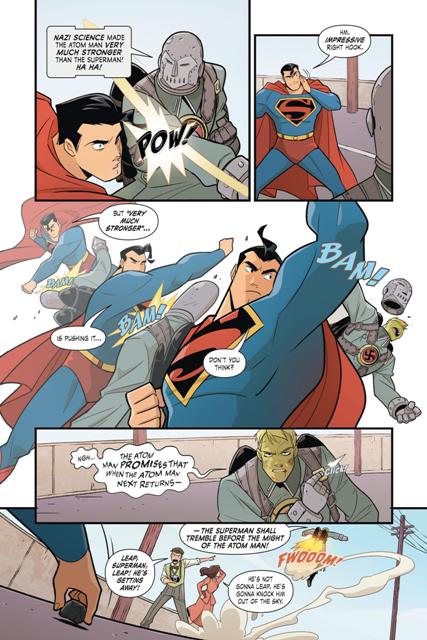 The setting: Metropolis post-World War II, 1946. Nazi Germany has been defeated, and the Japanese Empire has surrendered, but some still fight private wars, and Nazi experiment Atom Man, has sworn revenge on Superman for his part in his masters’ defeat. When Superman intervenes in the villain’s act of terrorism, an event witnessed by intrepid reporter Lois Lane and ace photographer Jimmy Olsen, he is left weakened by the suit’s power source and begins to hallucinate about strange visitors. Or is he simply remembering?

In the city, Roberta Lee and her brother Tommy have moved from Chinatown into the suburbs. Her father is a scientist recently promoted to chief bacteriologist with the Metropolis Health Department. Their neighbour Jimmy Olsen invites them to the local baseball park where Jimmy coaches. While Tommy becomes popular as a talented pitcher, Roberta struggles with confidence and feels lost in this alien environment. That she reverts to broken English and throws up when nervous doesn’t help. Most people make them feel welcome but others see the Lees in a different light. When men in white robes plant a burning cross on their lawn and target the fearless Tommy, it leads to an encounter with Superman that will change Roberta’s life and the Man of Steel’s.

Superman Smashes the Klan is Gene Luen Yang’s reworking of the The Adventures of Superman radio play storyline ‘The Clan of the Fiery Cross’ first aired in 1946. Yang expounds on how important those episodes were in an essay worth the read. The original episodes only named Tommy and Dr. Lee, so Yang fleshes the story out by introducing Roberta as a central figure. A sharp minded young lady missing her home in Chinatown, she notices things other people don’t and develops a rapport with Superman because of this.

The sensational title and the presence of Asian creators might suggest that the focus is a militant anti-racism message, but it’s predominantly an exploration of Superman’s origins, of personally coming to terms with his own alien heritage. Anyone who’s read Yang’s breakout American Born Chinese will know it’s an idea he is familiar with and handles really well.

Employing Superman’s classic limitations as plot devices, he cleverly explores the Man of Steel’s psychology. He can’t fly, runs along the telephone wires to get anywhere and leaps tall buildings. He can’t yet use the array of powers he now has has, but is exploring them, something other creators have done but Yang’s is rooted in humanity. Superman/Clark has worked hard to be human. If he is revealed to be from another planet, how will people react? If someone grows up on Earth, what happens when they find out they aren’t from here?

Artistic duo Gurihiru (working name for Chifuyu Sasaki and Naoko Kawano) do a wonderful job illustrating those classic limitations with bold colourful art, uncluttered and focused on the people, who drive the story. It has an expressiveness authentic to the manga style yet remaining apart, the action smooth and flowing blended with features homaging the Fleischer studios animation and co-creator Joe Shuster’s circus strongman concepts.

Superman Smashes the Klan raises a number of points about racism, some that will annoy extremists. It isn’t straightforward, but Yang’s bold in tackling the subject matter, respectful and empathetic, inventive with Superman’s story but like Gurihiru honouring of the legacy. It’s anchored in the fact this is for young adults, so if it brings up strong feelings it’s thanks to some good storytelling and great art. 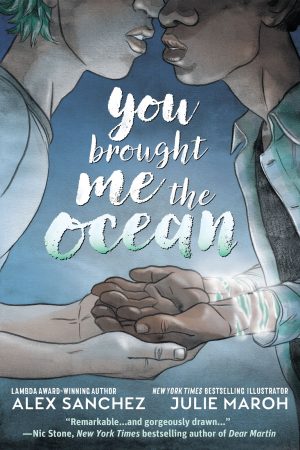 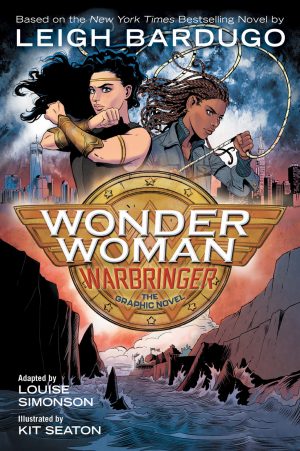