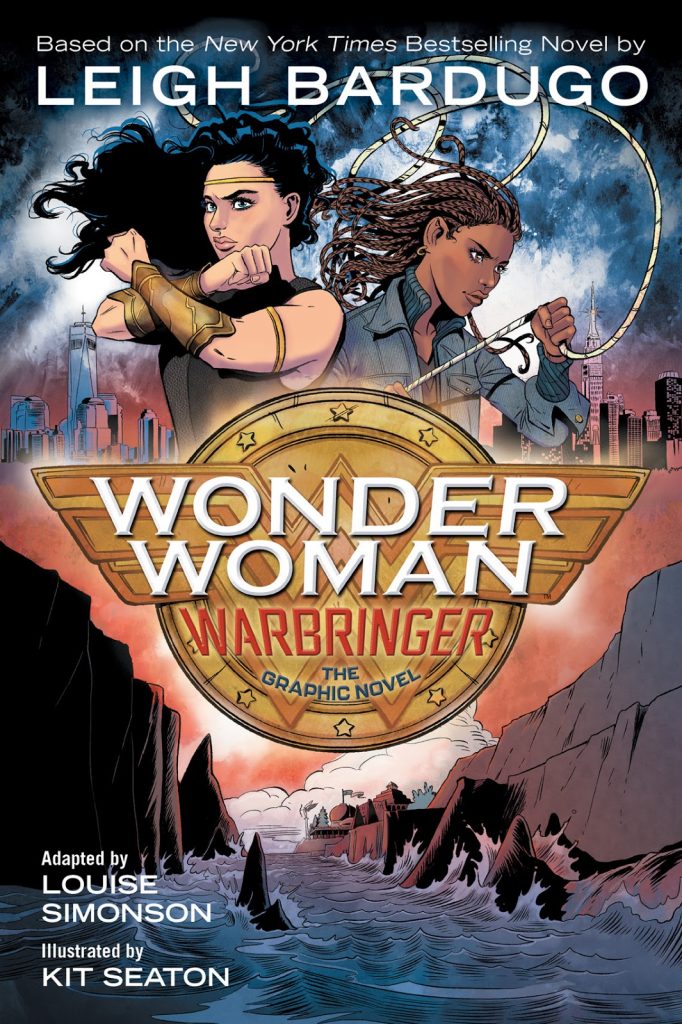 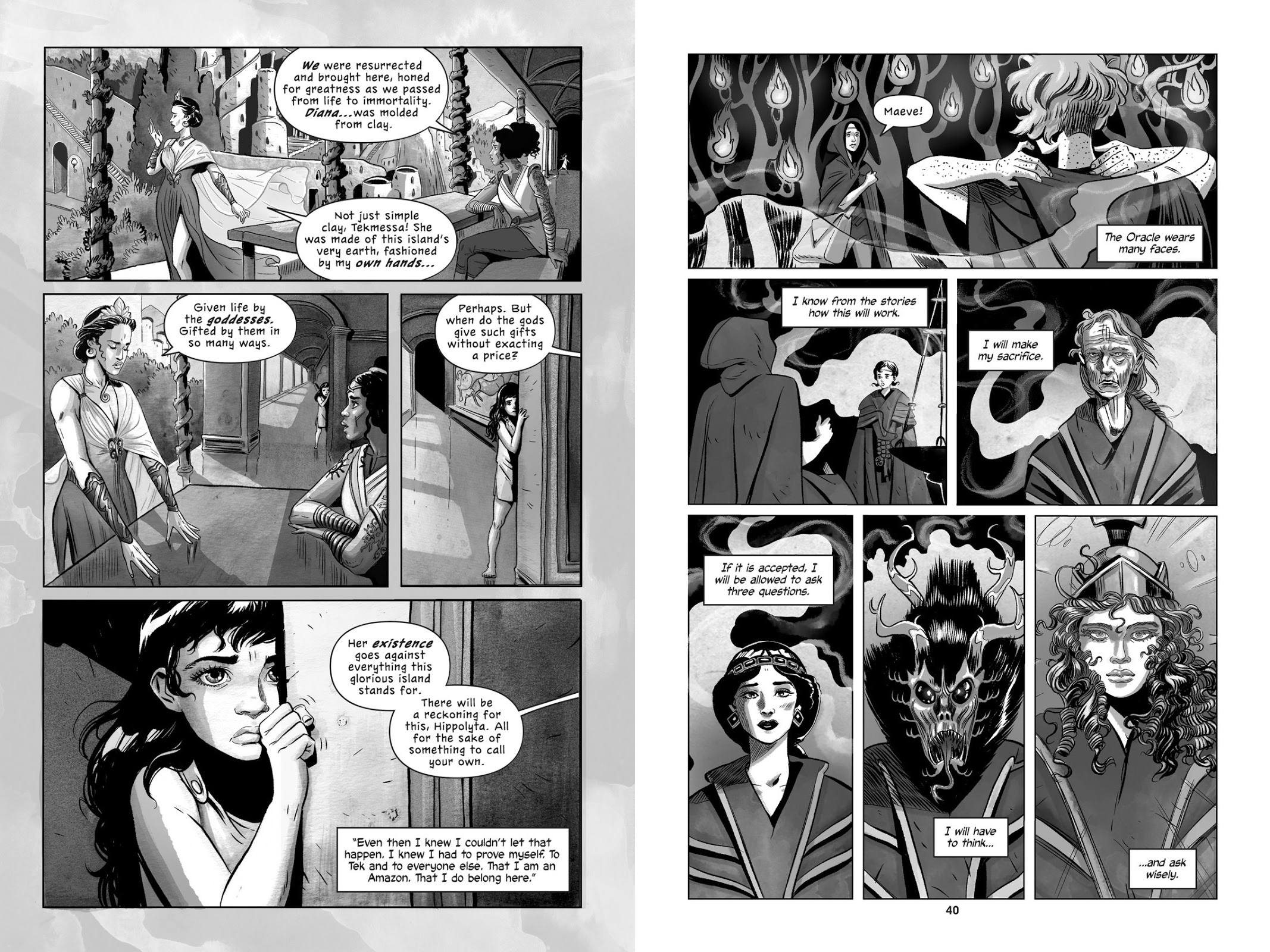 Among the assorted material released to coincide with the 2017 Wonder Woman film was the Warbringer novel by young adult and fantasy author Leigh Bardugo. A graphic novel adaptation was inevitable, and the greatest surprise is that it was 2020 before this occurred, adapted by experienced writer Louise Simonson and lesser known, but talented artist Kit Seaton.

Warbringer is a variation aimed at a young adult audience. Bardugo’s novel had to straddle the line between introducing the younger Wonder Woman and her background to an audience possibly unfamiliar with it, and making it different enough to appeal to readers who know Wonder Woman’s history. She prioritised the new. An early addition to the legend is that the Amazons of Themyscira are all warriors who’ve returned to life, Diana being distinguished as a gift from the Gods, sculpted from clay and endowed with life. The difference prompts insecurity in her, making her strive to prove herself among them.

The plot broadly follows Wonder Woman’s known story of leaving her community to enter the real world, yet her motivations veer well away from the long-established version. “When a Warbringer is born, destruction is inevitable”, the Oracle explains to Diana, “One has been the catalyst for every great conflict in the World of Man”. Diana is well characterised, sympathetic and adventurous, and not willing to accept that matters must be as foretold. She has a horror of innocence being sacrificed to destiny, and that’s what prompts her mission and her departure from Themyscira. The narrative captions switch between Diana and Alia, a young girl she saves from drowning, and through whose eyes we experience both the wonder and sheer nuttiness of what Diana takes for granted. There’s less balance when the device is repeated for New York, as the unpleasantness women have to endure daily in the city is highlighted. Of course, an Amazon has the wits and strength to deal with it.

Seaton’s art is very different for Wonder Woman. That’s not the appealing naturalism of the cartooning, strong on emotional vibrancy, but the decision to tell the story in a grey wash. It’ll either resonate or not, but is generally very good, with the action scenes occasionally not as lively as might be expected.

A few anomalous moments occur, one being the sheltered Diana’s seeming knowledge of the outside world before she arrives there, but Alia’s life proves as interesting as Diana’s. What the plot boils down to is an attempt to do something everyone believes can’t be done, casting Diana as a spirit of hope in what’s a very cinematic action thriller. It’s against a deadline, and the way things are arranged, the task becomes progressively more complicated the longer it continues. There is a villain, and seasoned superhero readers may figure out who that is before the revelation, but other secrets are better concealed, making for a satisfying reading experience.

The Warbringer novel was very well received, and there’s no reason this shouldn’t have equal appeal. 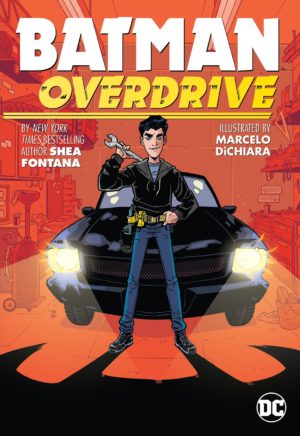