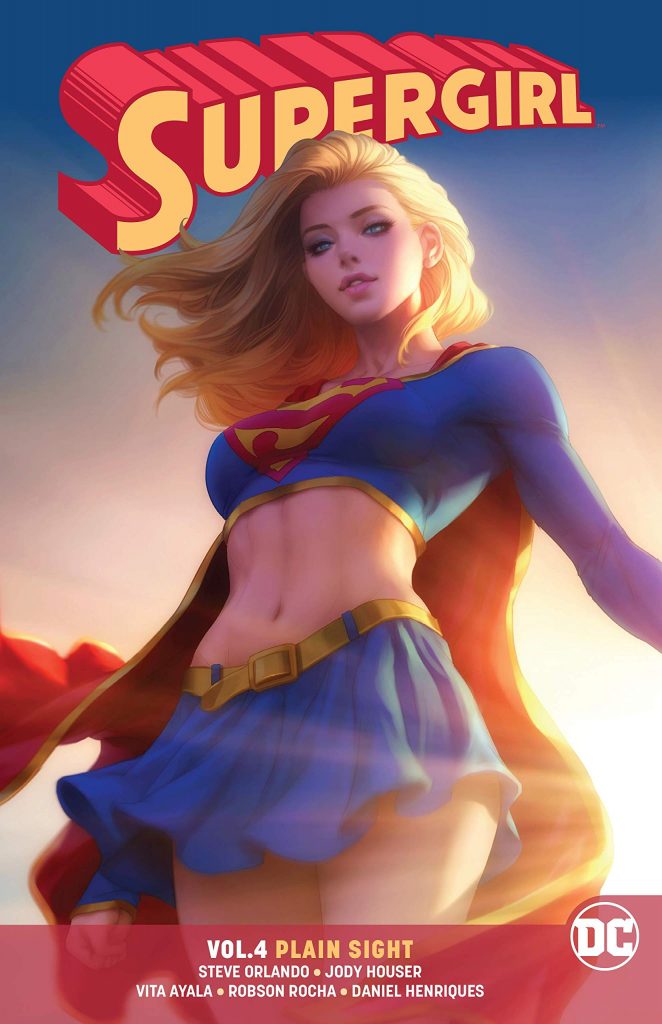 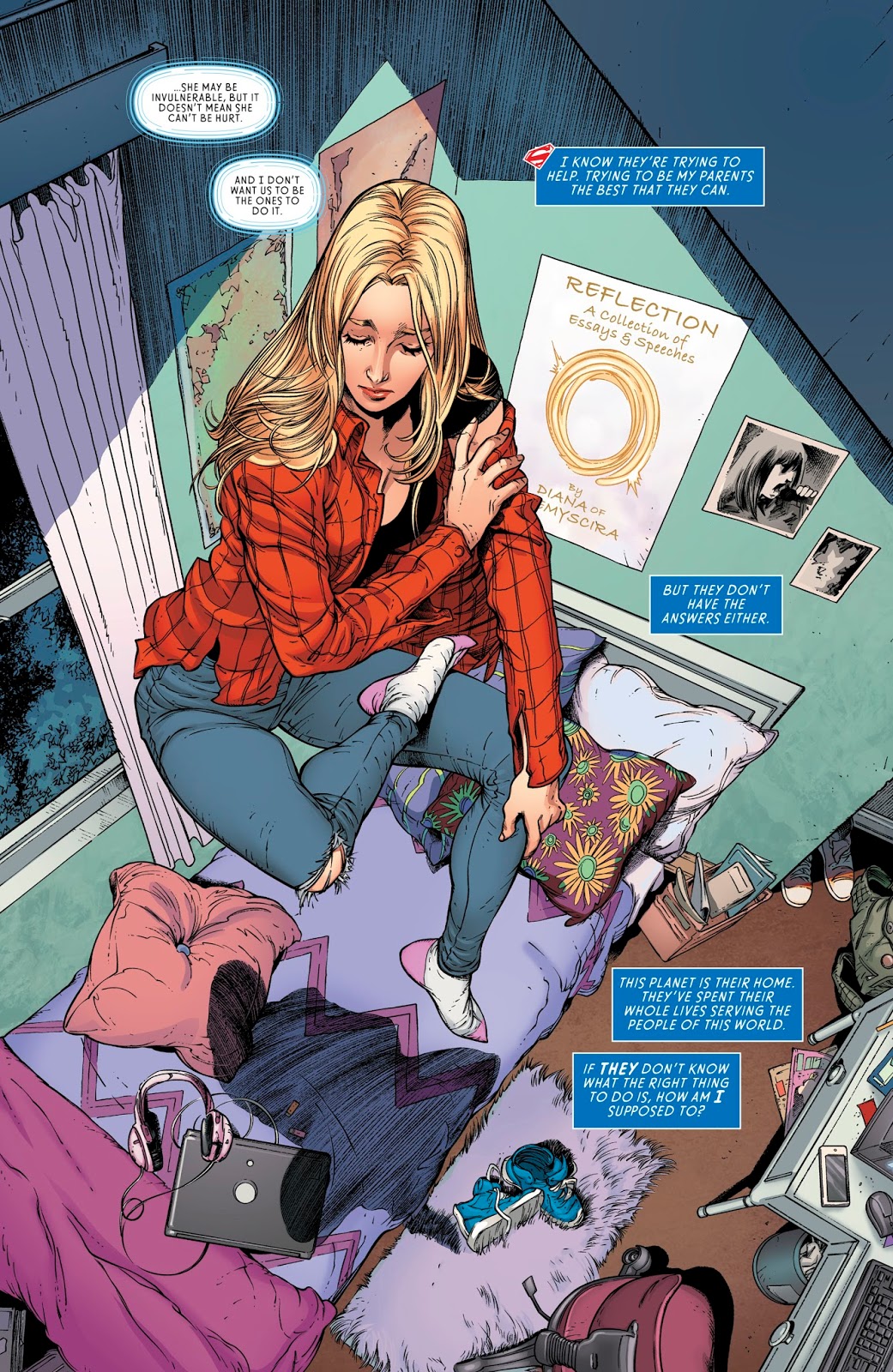 Since Supergirl arrived on Earth she’s been working in conjunction with the Department of Extranormal Affairs, or D.E.O., but the maverick attitude shown under Cameron Chase is no longer an option with Director Bones now taking a personal hand. The short of his philosophy is that any superhuman not under his control is someone to be imprisoned without due process. In order to avoid D.E.O. agents unaware of her civilian identity and location, Supergirl has to bury herself as Kara Danvers when she considers she ought to be spending more time helping people.

Jody Houser collaborates with Steve Orlando on the writing for Plain Sight, producing a story about the cost of obsession, what happens when someone with a brief to protect people lacks the humanity to do so effectively. One old enemy with a grudge after another is sent after Supergirl, and the D.E.O. are convinced they’ve traced her hiding as a high school pupil, so have sent an agent to her school.

It leads to a fairly standard series of superhero battles, which in one sense is what’s wanted, and providing a stream of opponents who can stand against Supergirl is an achievement, but there’s also a feeling of repetition, as Supergirl is limited by concern for danger to the public. The backgrounds provided for the enemies are relatively interesting and more could have been made of this. Primary artist Robson Rocha, however, is in his element. As on Girl of No Tomorrow his layouts are expansive, he doesn’t skimp on background detail, and as proved by the sample art he has a fine eye for a dynamic pin-up even if there’s no action involved. Carmen Carnero and Jamal Campbell (in thrall to Daniel Acuña) also illustrate chapters, but Rocha is the star turn.

Whether it’s due to Houser’s writing contribution or something Orlando accentuates more, the compassion at the heart of Supergirl’s attitude to the world is more evident in Plain Sight. It leaps way over the top with a chapter co-written with Vito Ayala about a non-binary person, intended to promote understanding, but instead laboured in presenting the message.

Plain Sight ends Orlando’s run on Supergirl, with Marc Andreyko taking over for Killers of Krypton, and overall it’s been a series that took too long to reach the point where it ought to have been when launched. It’s just about there with this and the previous collection, bright superhero stories pitching innocence against darkness, and contrasting the action with credible human drama. It’s a shame it took so long. 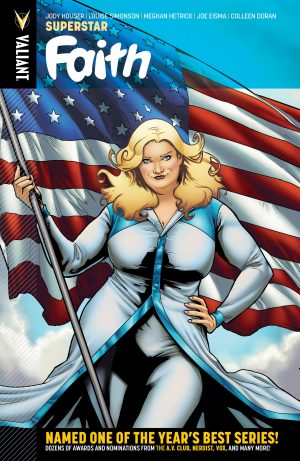 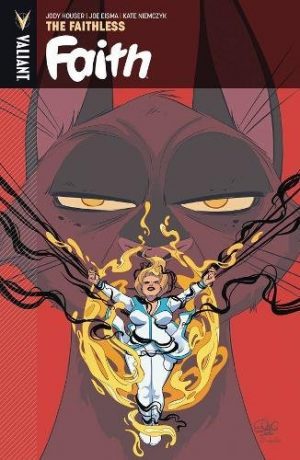