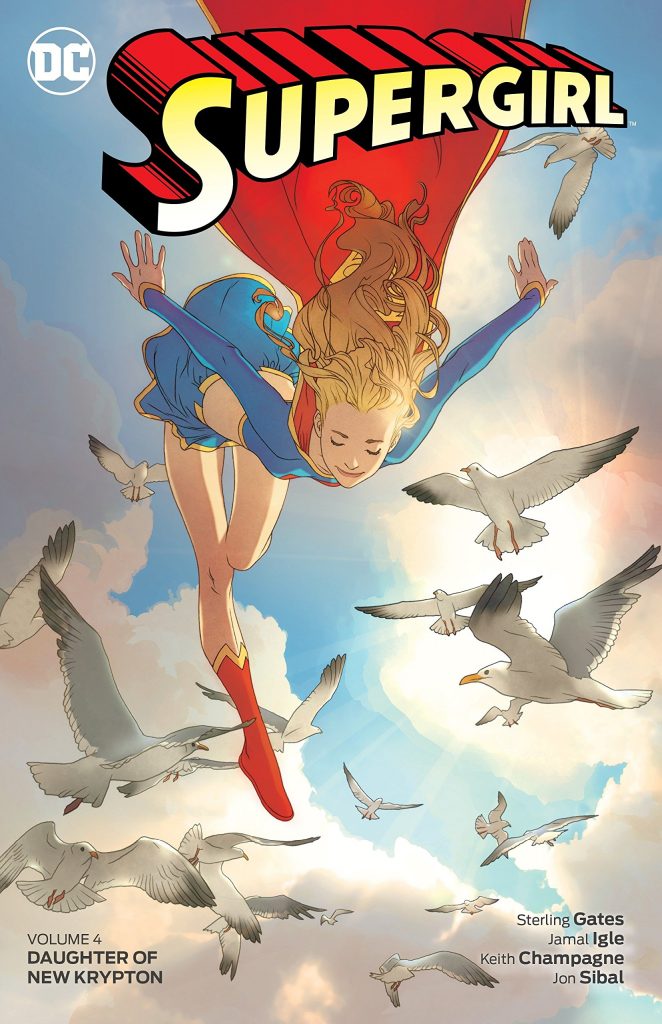 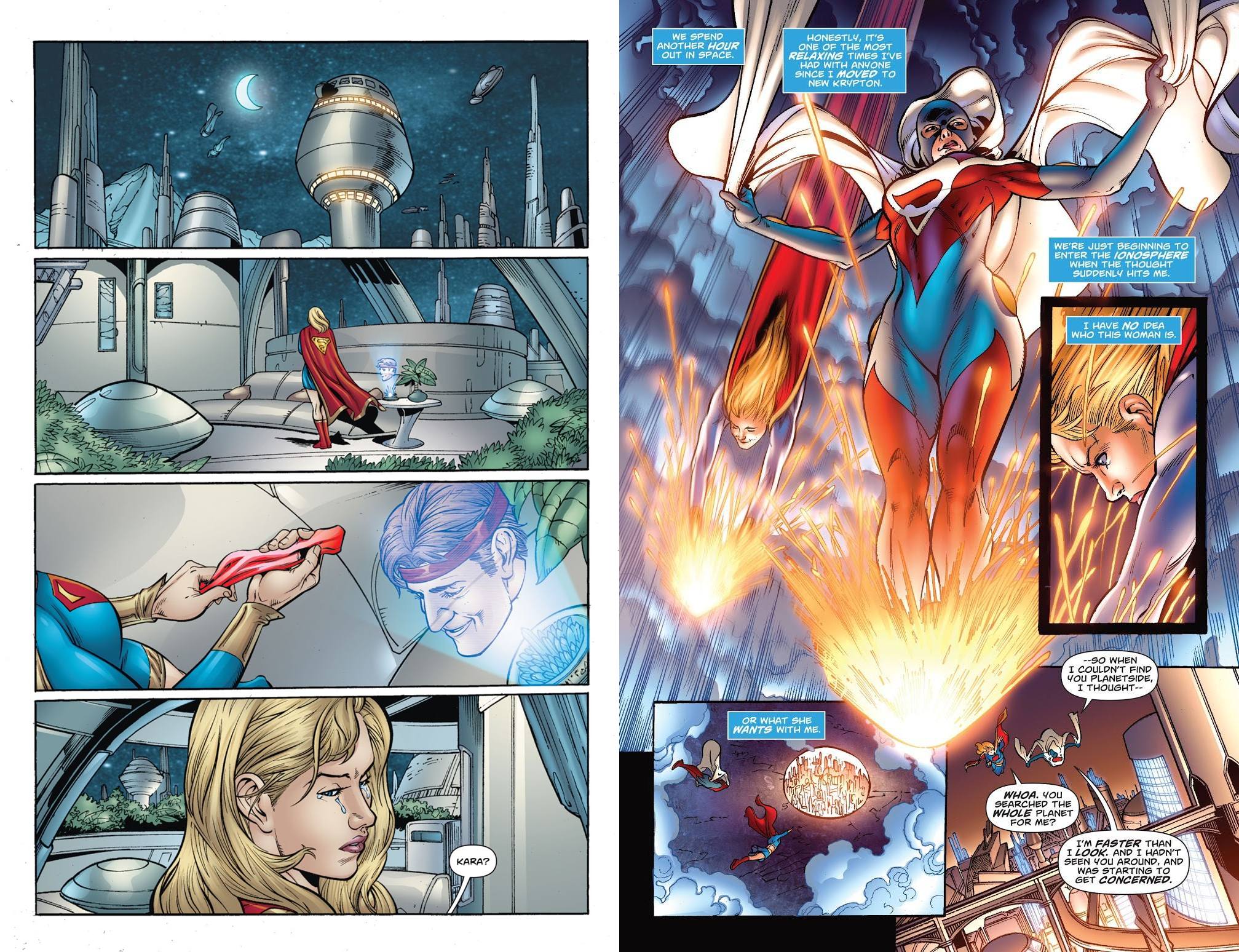 This is fundamentally the same content as originally published in paperback as Who Is Superwoman?, the first story arc of a respectable and still readable run of Supergirl stories by Sterling Gates and Jamal Igle. Gates engages from the start, first spotlighting a petty-minded journalist’s opinion of Supergirl’s supposedly casual attitude to public safety, then switching to Igle’s dynamically drawn pages of Supergirl saving Metropolis. The damage would be far greater, and the death toll higher were Silver Banshee not stopped, but all some members of the public can see is Supergirl ruining a baseball game.

The following two chapters weren’t provided in the earlier edition, and are part of a larger crossover collected as Superman: New Krypton, but Gates is better than most writers when it comes to ensuring they make sense in isolation. They build on earlier civilian scenes, reintroduce Supergirl’s Kryptonian parents, give us the first glimpse of Superwoman, who’s the main focus of the remaining chapters, and show the tragedy that motivates most of what follows.

It’s also an easier transition into New Krypton than found in the earlier paperback. Gates uses New Krypton to broaden Supergirl’s world, and features the mysterious Superwoman, seemingly a Kryptonian exiled from Earth along with all the others. She’s well written, Gates disclosing her secrets very gradually, the picture that emerges is terrifying, and the pressures Supergirl is under are also well handled.

Igle’s art is greatly responsible for that. He has a natural flair for superhero action, emphasising the cinema of it by using big panels, but without sacrificing the story. As evident on the left sample page, he’s also nuanced with the emotional moments. Much of Gates’ story casts Supergirl as an innocent, easily manipulated despite her power, wanting to do the right thing, but forced into other choices. With the expressions he supplies, Igle brings this through. It’s a shame he’s not around for the final battle as although decent enough art with touches of Alan Davis about it, Fernando Dagnino is more inclined to exploitative poses. Igle does return for the final two chapters.

Given the title, it would be a major disappointment if we didn’t learn the identity of Superwoman, but Gates plays fair and it’s likely he’ll manage to fool everyone. Once the revelation’s been made, he includes some nice character touches in the epilogue. It’s not the way we’d like people to behave, but it’s true to the way they do behave after receiving unwelcome news and also reinforces Supergirl’s personality.

This collection pulls its final chapter from what was Friends & Fugitives, in the original paperback packages. It has moments, but isn’t entirely successful as a transition, involving more mopping up of the Superwoman story, Supergirl’s spiky mother, and a look at how the Kryptonians are adapting to their new planet. In this run the story continues in The Hunt for Reactron. 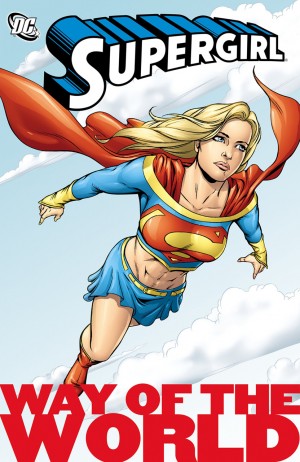 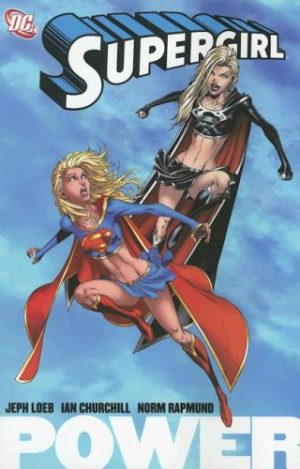