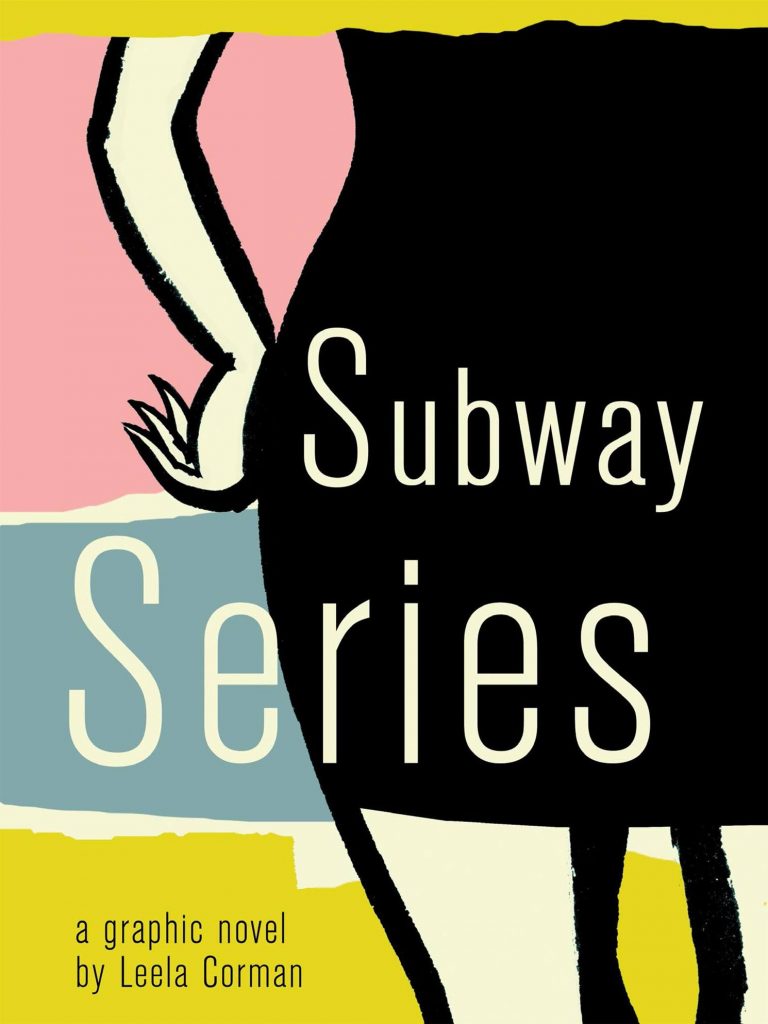 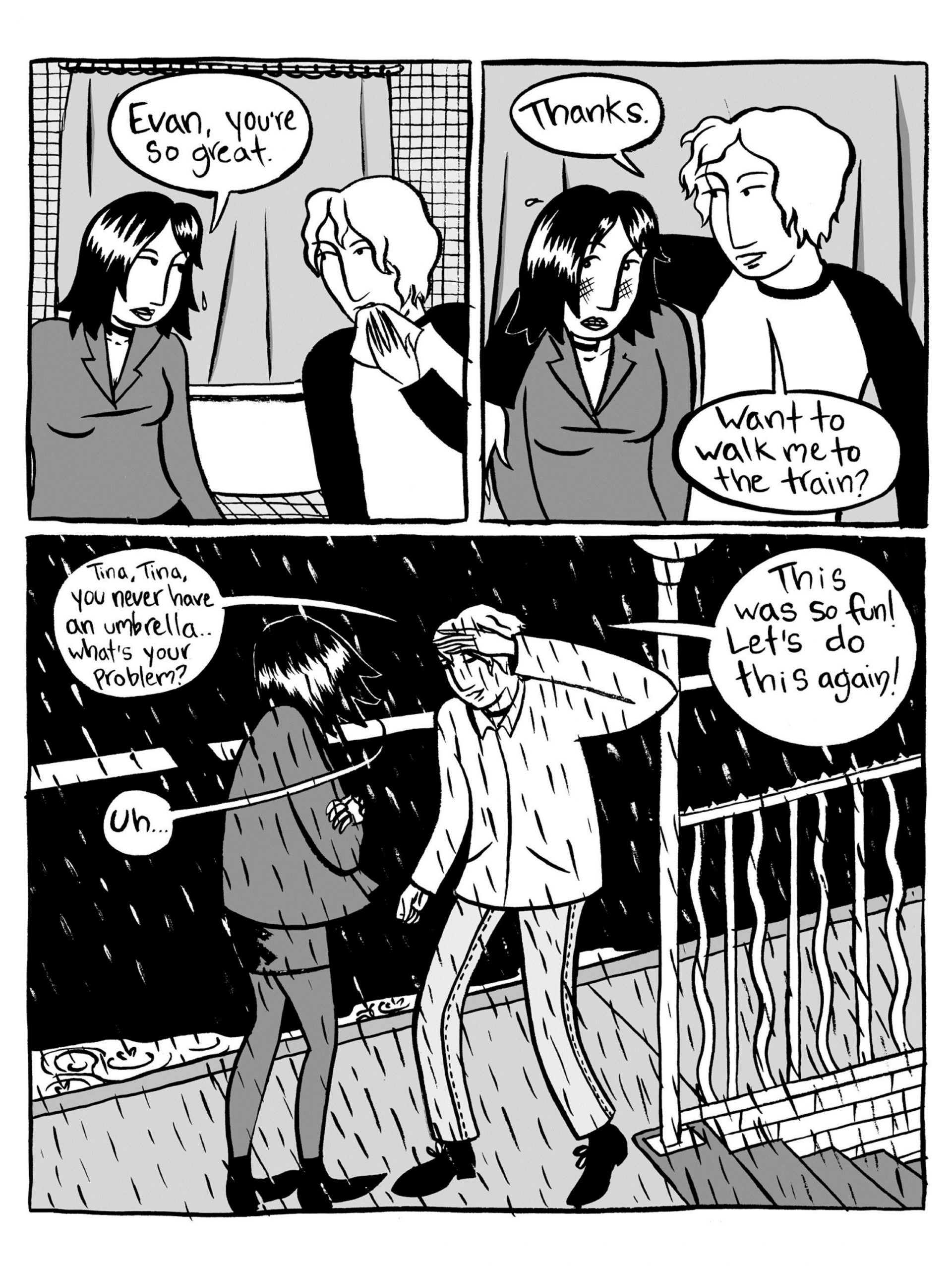 ‘Subway Series’ was the title bestowed on baseball World Series games between the Yankees and Giants, both from New York, or the Brooklyn Dodgers, but don’t look for any further baseball references in what’s strictly a slice of life drama.

Native New Yorker Tina, like the old song, is torn between two lovers. Whenever he returns from college she hangs out with James, but really fancies her guitar teacher Evan, who lives way up town and has a girlfriend away in Europe. From what we see of the latter relationship, it remains platonic, with Tina dumping herself on him whenever she feels like it. She confides in a couple of friends, but they bitch about her behind her back. It’s an unsatisfying life, and she’s a drifting soul, wanting something better, but taking what she has.

Contrasting Tina with the more predatory of her friends, Subway Series is about the pressures young women feel under to conform with what boyfriends want. James is is frustrated that his relationship with Tina hasn’t moved to the sexual stage, while Evan is willing to accept limitations despite obviously caring for Tina. Leela Corman lets the story flow out in a naturalistic way, showing us a succession of small scenes moving forwards through time, most, but crucially not all having Tina centre stage. A very effective device is the use of black pages to separate the scenes, adding emphasis to some appalling behaviour, but Corman doesn’t leave Tina spotless either.

A very expressive form of cartooning applies to cast and locations, with one appealing technique the way the line for nose just disappears into Tina’s hair, but as this is very early in Corman’s career her line is slightly thicker and the two dimensional panels are sometimes too flat. It’s also interesting to spot the influences, Mary Fleener seemingly strong, although without the attempts at cubism.

James and Evan are too exaggerated to be entirely convincing, but in story terms everything runs along very smoothly until the end, when the naturalism clashes with narrative needs. People don’t explain themselves enough, but a tidier ending would have made for a more memorable story.