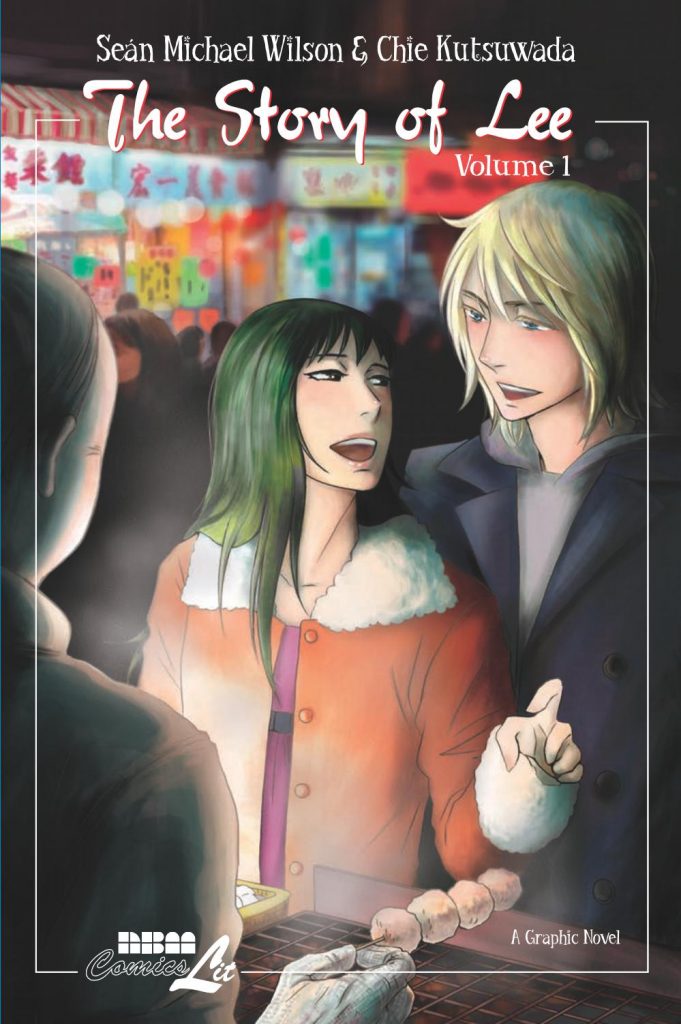 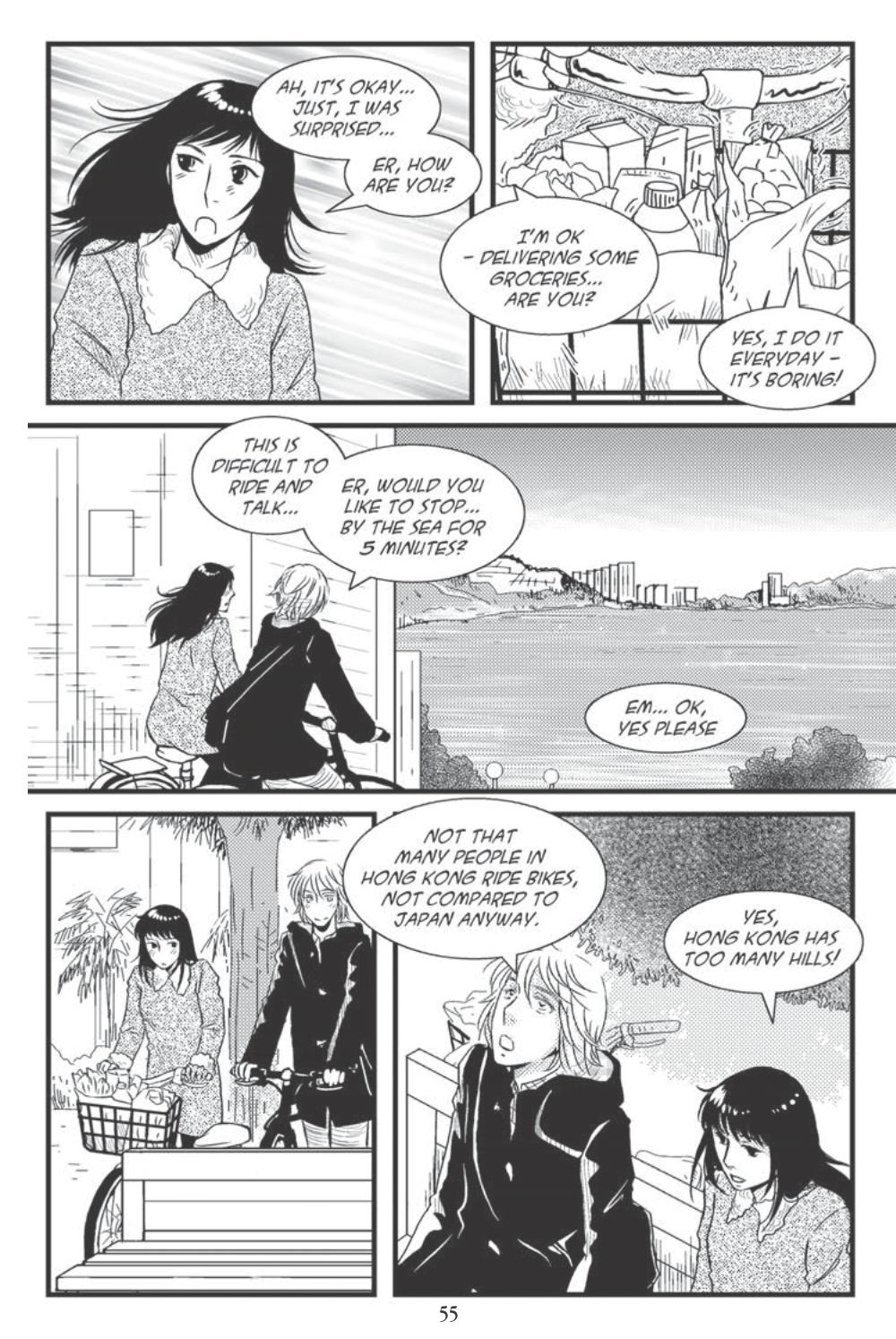 Lee works in her father’s Hong Kong shop and is far from satisfied with her life. She’s tried to be a dutiful daughter, but Mr. Chan is a hard father, and Lee eventually quit the dental course he’d selected for her. He’d prefer to see her married to someone he considers respectable than let her follow her own inclinations, and definitely disapproves of her friendliness toward English teacher Matthew Macdonald.

Ideological friction between generations is a conflict that will always remain with us, and Sean Michael Wilson’s microcosm is articulately detailed, originating from a careful construction of family dynamics. Mrs Chan has a sardonic side, while broadly accepting what she considers her traditional role of dutiful wife to be, while Lee’s grandmother is well aware of her son’s overbearing tendencies. However, from other evidence we can also assume he’s diligent and determined. Lee is a convincing mixture of their personalities, and can find some solace during the brief visits from her understanding Uncle Jun.

As The Story of Lee is a character study, considerable artistic sensitivity is needed, and Chie Kusuwada’s deceptively simple looking style provides it. She uses very few lines to create her faces, but they’re emotionally strong. Lee can be shy and deferential, but her inner confidence shines through also, with her concerns and feelings visually conveyed. When using Hong Kong landmarks as background features there’s far greater detail, necessary as the beauty of the place is emphasised when the characters speak. That’s sometimes refreshigly absent as Wilson plots several page sequences without dialogue and Kusuwada showing the cast living in the moment. You can almost hear a musical soundtrack as Lee and Matt travel around together.

Wilson follows the template of a light romantic film script in the first part of his trilogy. Lee is introduced as likeable and wanting to follow her dreams, while Mr Chan at first takes the part of villain, but Wilson’s writing is sensitive enough that we know his problem is communication, not a lack of love for his daughter. Running all the way through this opening episode is an appreciation of heartfelt creativity. Wilson peppers the script with quotes from poets and lyricists commenting on human feeling, and it’s no coincidence that Matt writes his own poetry, with Lee an appreciative audience for it all. It’s also pleasing that cultural sensitivity predominates. For all her yearning for 1960s English style, Lee’s morality remains that of her Hong Kong upbringing, and this isn’t compromised for the sake of the story.

Circumstances change, and volume 2 picks up elsewhere. Alternatively all three books completing Lee’s story are available from NBM as a package. 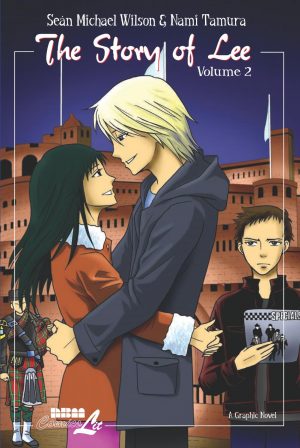 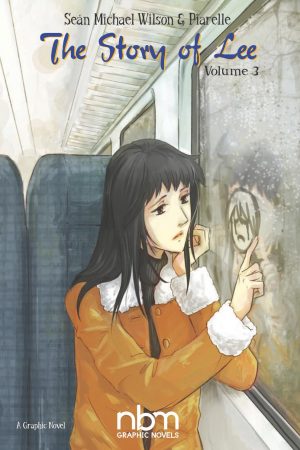 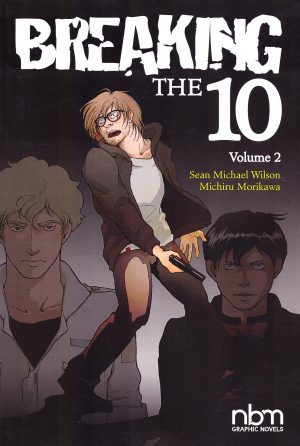