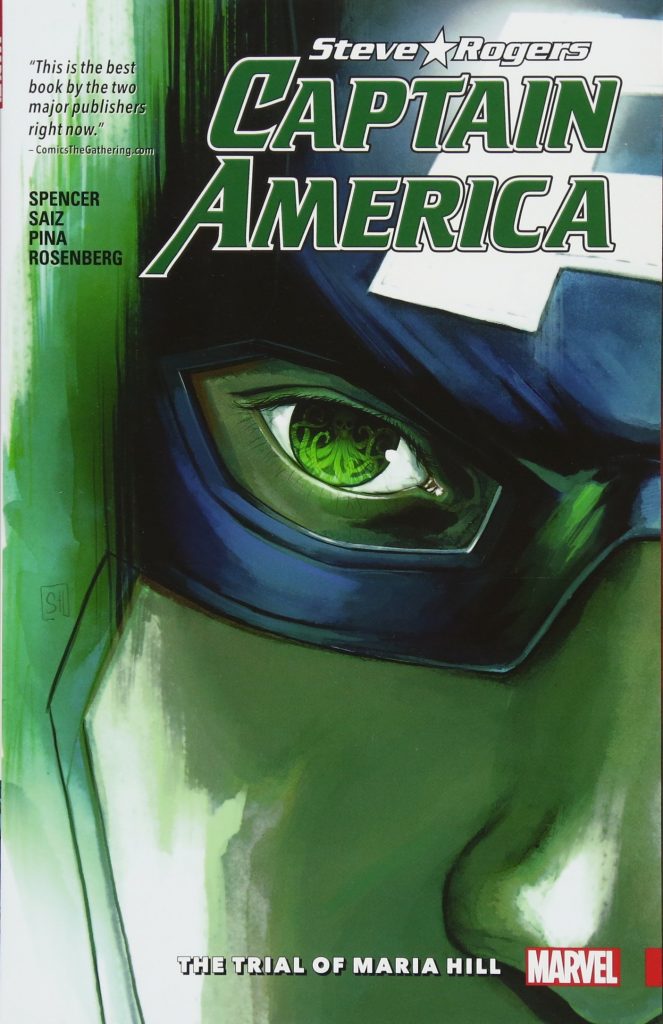 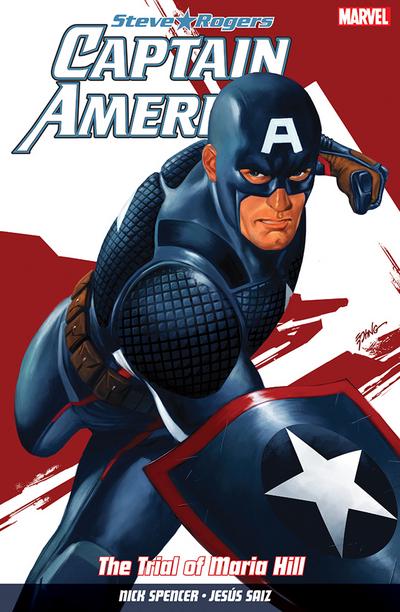 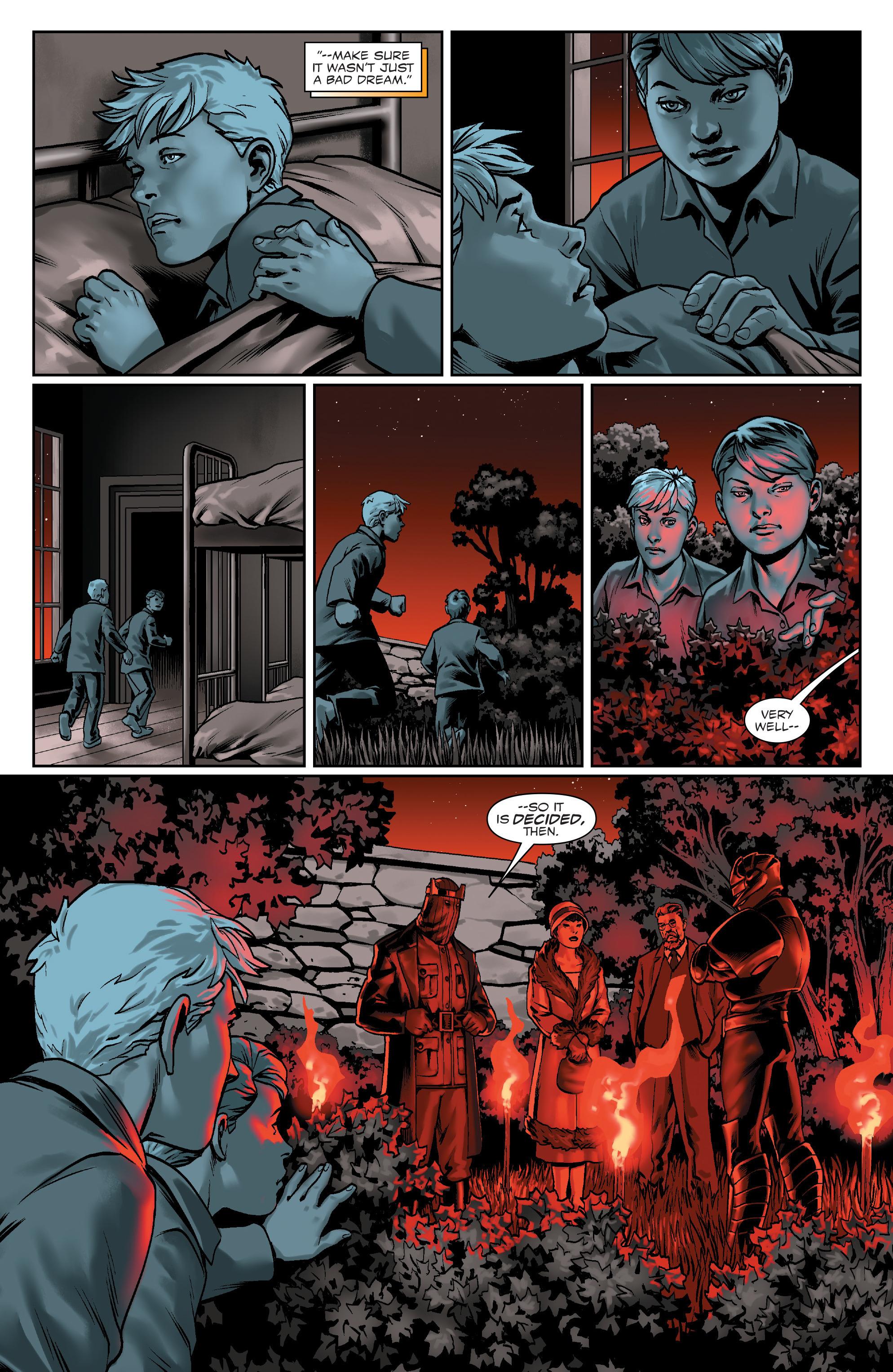 It’s now been established that everything you thought you knew about Captain America’s past and his allegiances is wrong, or has at least been considerably revised thanks to the machinations of the Red Skull. As seen in Hail Hydra, Cap’s now working covertly for terrorist organisation Hydra, led by the Red Skull, and as things stand, that’s always been the case. As this may a little too much to swallow for long time Captain America fans, Nick Spencer has been including pages in every chapter showing how the young Steve Rogers was moulded into a Hydra agent and over the course of this volume we’re gradually led to the moment when Steve is about to become supercharged in the 1940s.

In some ways the flashbacks are the stronger content, showing the progression of how Steve is tenaciously ideal for his role as Captain America. Much of the present day material meanders in comparison. Captain America is caught up in other events occurring around the Marvel universe, he has regular chit chats with the Red Skull, who he’s plotting to overthrow, and with Erik Selvig, the one man in whom he feels he can confide anything. Actually, there is another, but that enters spoiler territory, yet is one of the better developments. The trial trailed in the title only amounts to a single chapter, concerning Maria Hill’s arrogant and risk taking attitude in her running of S.H.I.E.L.D. It’s a nice piece, with Spencer delivering some great self-justification, but it seems odd to title the entire book after it.

As always seems to be the case on supehero titles since 2010, no artist can manage a consistent run. Jesús Saiz is the class act, drawing more pages than anyone else, and doing it very nicely, but there are also contributions from Javier Pina, Ted Brandt, and Kevin Libranda. In the case of the latter two the art dips a fair bit below the quality line, neither of them convincing with basic figurework nor with facial features.

The Trial of Maria Hill is a book of plot and counter plot. Both here and in Sam Wilson: Captain America Spencer has been featuring the new Quasar, exceptionally powerful, but requiring training before Captain America considers her ready to take up a role as planetary protector. These interludes are foreshadowing, but intrusive and not always convincing. She’s needed for the storyline’s finale, and so has to appear, but at the moment she’s just another ball being juggled, when concentration on a more focussed picture might be better. This is still better than average superhero thrills, but only matches the best of Hail Hydra sporadically, the background manipulation being noteworthy, but it’s hoped Empire Building picks up the pace. 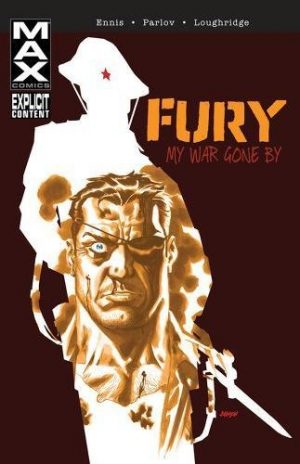