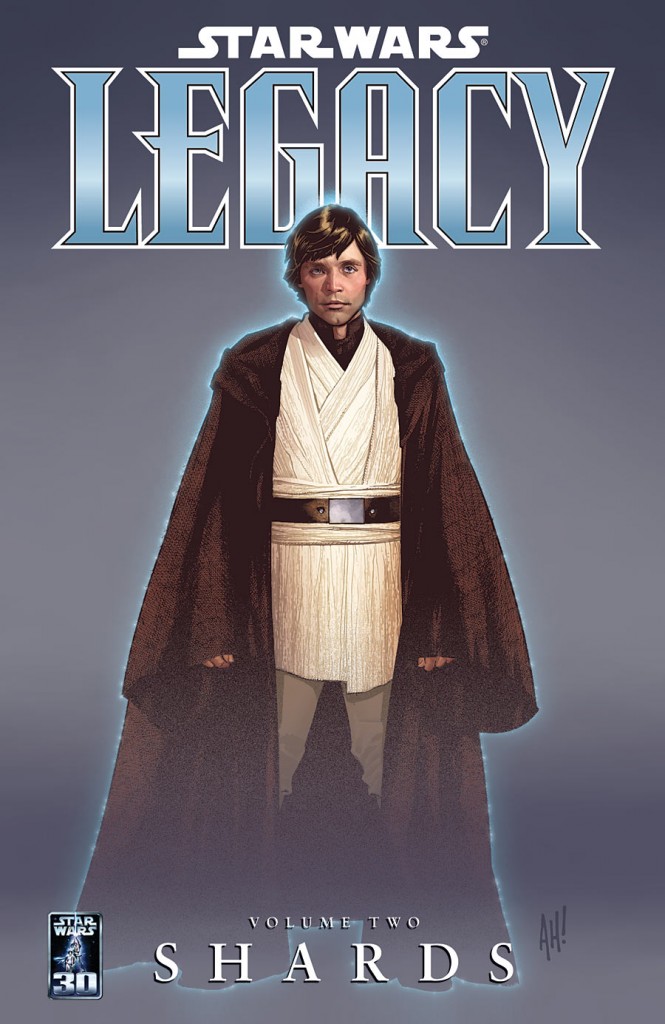 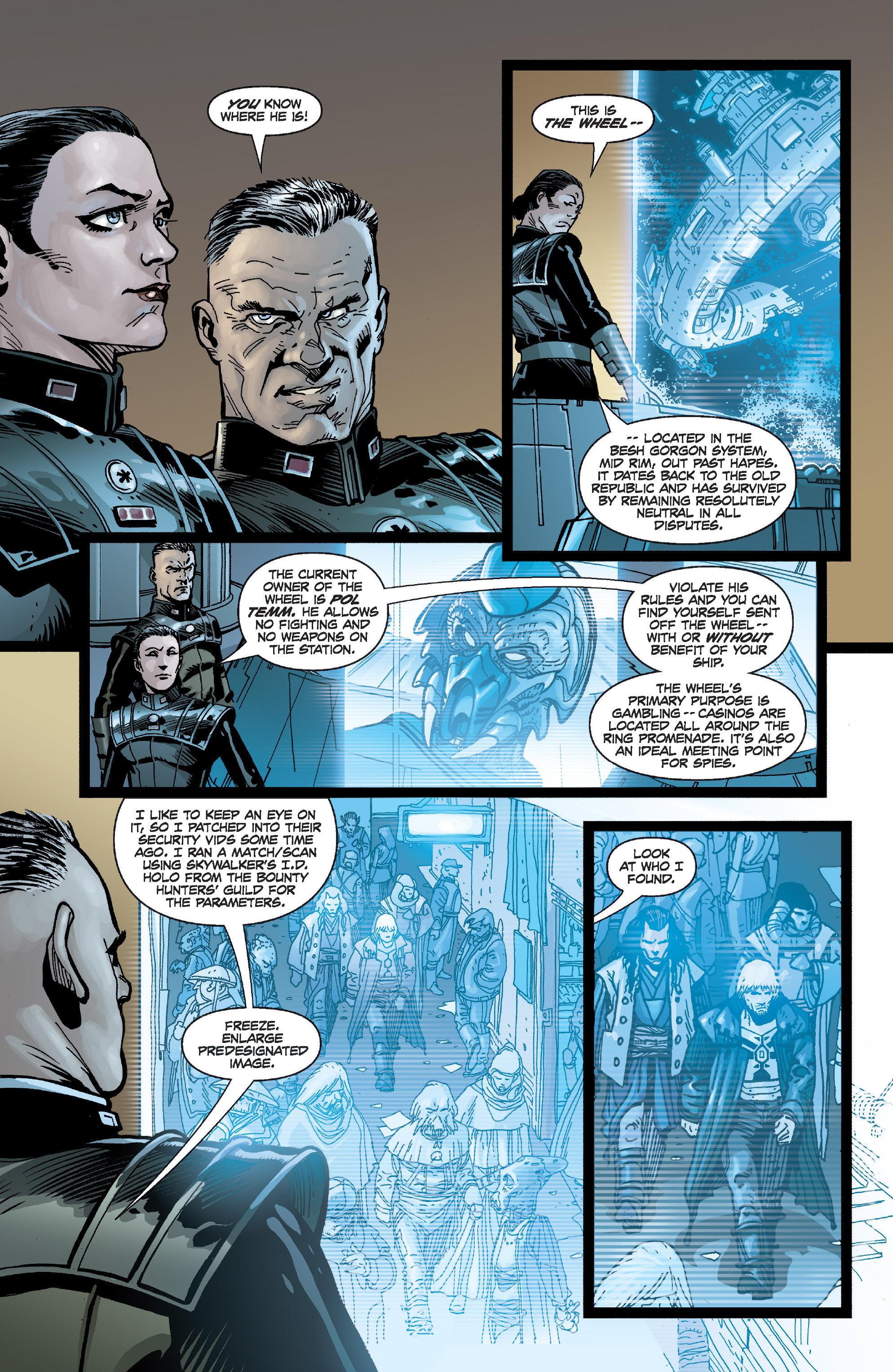 To start with no-one should be fooled by Adam Hughes’ cover featuring Luke Skywalker alone. He does manifest, after a fashion, and his appearance is meaningful, but given everything else within it’s a relatively minor element.

Broken introduced a wide selection of characters operating 132 years after the Republic’s restoration. The intervening years have seen war and strife, and the diminishing of Jedi influence as the Sith gradually re-asserted control. Darth Krayt deposed the Emperor Roan Fel, himself no angel, who now occupies a stronghold packed with his supporters. Where former Jedi trainee Cade Skywalker fits in is uncertain, but he’s rejected his Jedi past.

Cade’s not the focus for the opening chapters, which dip back to before the main series continuity, and concentrate instead on Anson Trask and Nyna Calixte. Trask is a stormtrooper on his first assignment and discovers how life diverges from his expectations as his Sith led troop are dispatched to wipe out a battalion of stormtroopers still loyal to the Emperor. Calixte is an ambitious and devious Moff who accepted the Sith as allies, but circumstances also unwind contrary to her expectations. This enables writer John Ostrander to replay a scene from Broken displaying an alternative perspective. Of the respective artists Adam DeKraker’s style is far closer to regular series artist Jan Duursema than the still developing Travel Foreman.

The artistic treat of this collection is three chapters from Colin Wilson, better known as the artist of European graphic albums. This is displayed in his style of layouts, which don’t skimp on the figures or detail, and his stunning design work. Morrigan Corde, one time imperial agent is recalled to duty and proves adaptable and efficient in a story of several possible alliances. She also has a stunning secret revealed much later, and it’s interesting to speculate if that was the intention from her introduction here.

Once the spotlight revisits Cade Skywalker, Duursema returns to co-plotting and illustrating in her decorative style. There’s a transformation for Cade and the ghosts that haunt him are revealed along with incidents from his more recent past. One very familiar character returns, and by the book’s end Cade has a purpose and a mission. The family connection was a surprise element of the original Star Wars films, and that’s reintroduced in a wide-ranging collection packed with tension, action and political intrigue. What’s not to like?

The contents of this volume can also be found with volumes one and three in Star Wars Legacy Omnibus volume one, more recently reprinted as volume one of Marvel’s Epic Collection: Star Wars Legends – Legacy.