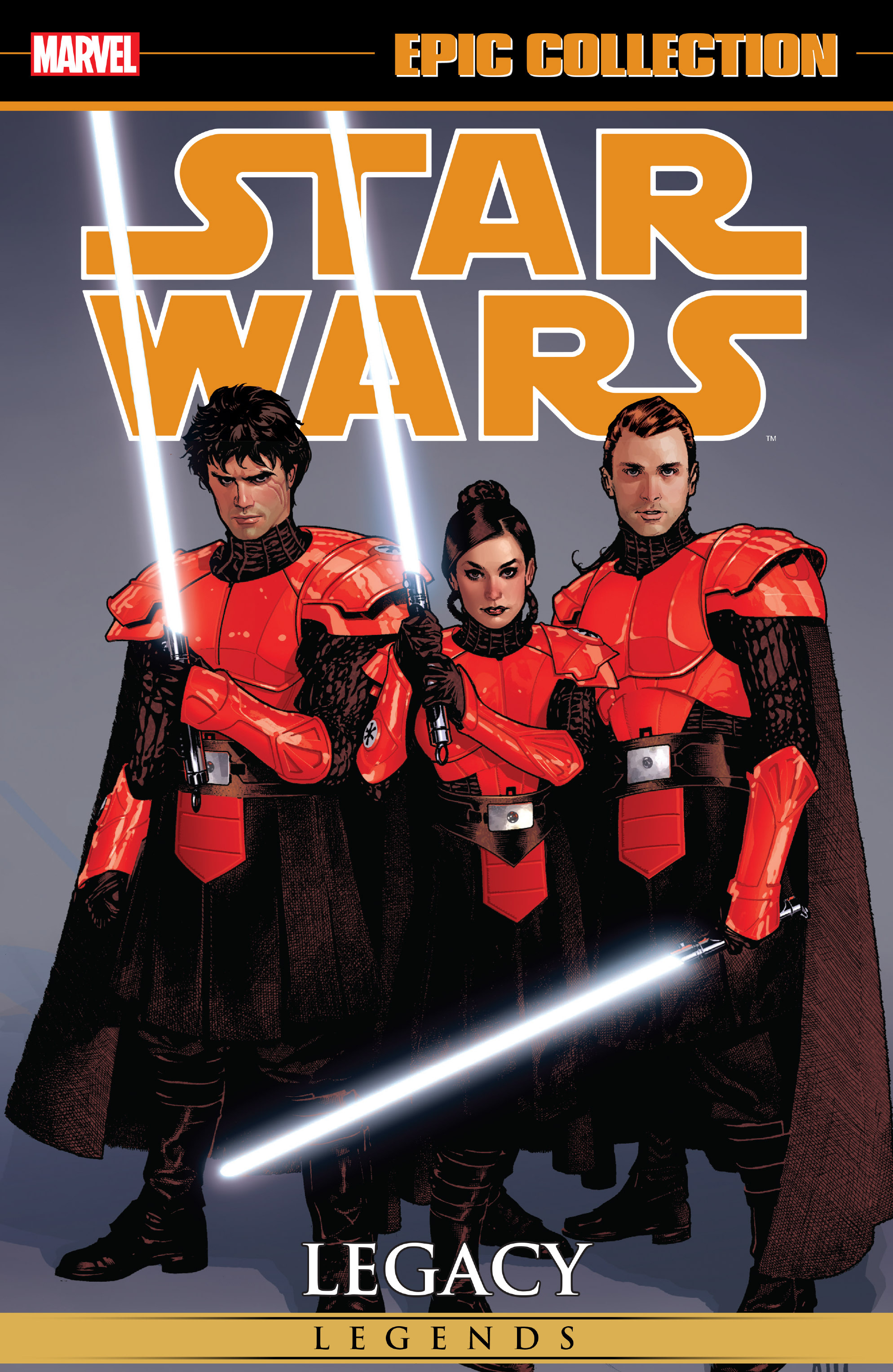 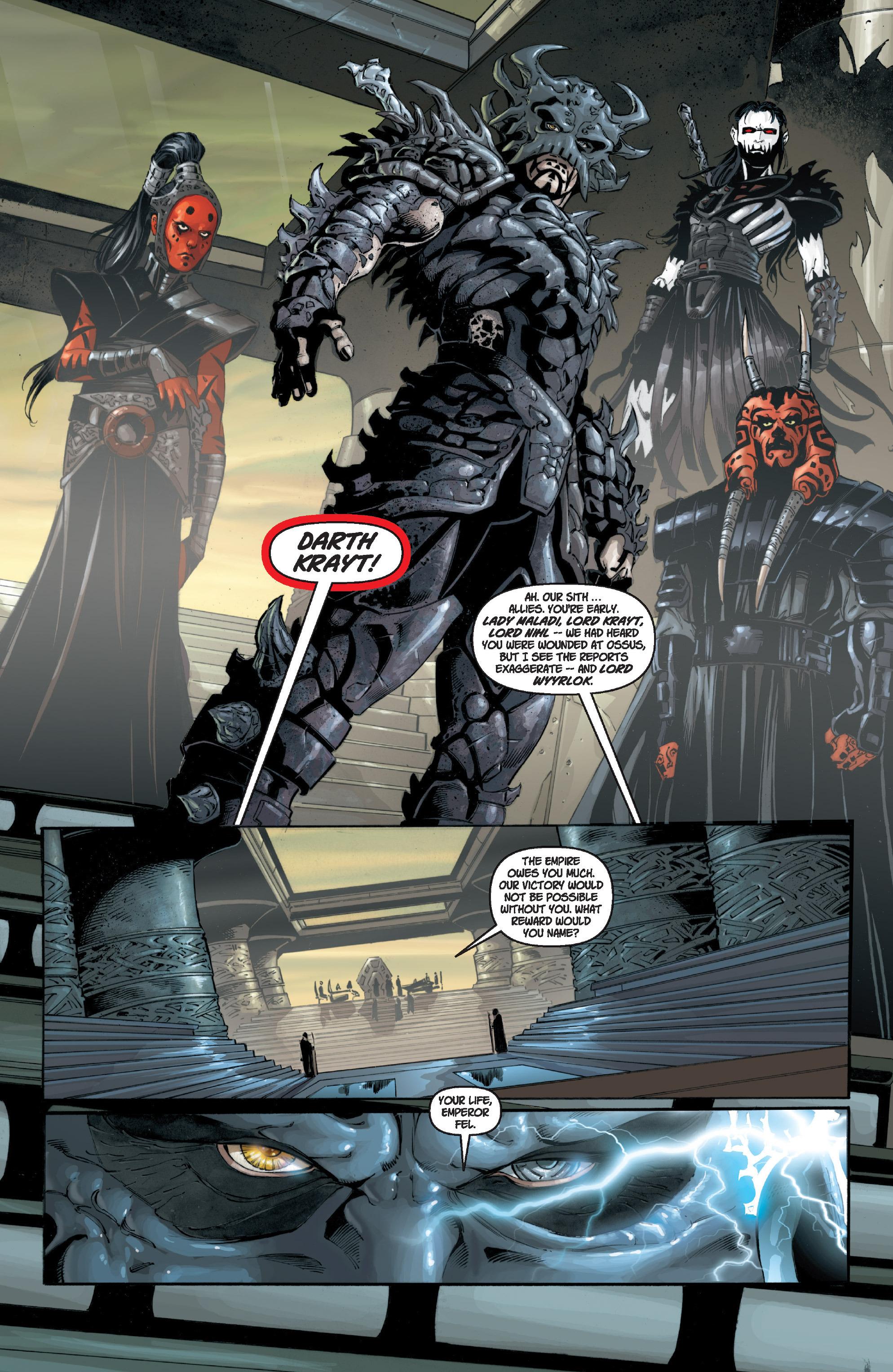 Cade Skywalker isn’t your father’s Skywalker. When first seen he’s a padawan in a Jedi Academy being ravaged by Sith forces. He suffers great personal loss while escaping, and beyond a single incident shortly after, isn’t seen for seven years. By then he’s commanding a bounty hunting crew and very successful at his trade. He’s left his former life behind, but circumstances have a way of inveigling people back to the force.

Star Wars Legacy is set 132 years after the restoration of the Republic in Return of the Jedi. Unfortunately since then matters have deteriorated, with the Jedi on the run, the Sith in control of a new Empire and several other factions jostling for power and attention. John Ostrander writes this entire series, the majority co-plotting with primary artist Jan Duursema, having an advantage that writers of other Star Wars titles lack: a clean slate. Yet for all that, the initial scenario very much resembles that at the start of A New Hope, a little joke, as matters soon evolve.

So, the plotting is very good indeed, and the art matches it. Duursema, primarily inked by Dan Parsons, draws most of the material, with Colin Wilson also supplying three chapters of his European-influenced storytelling. Adam DeKraker supplies one episode, attempting to match Duursema’s style, while Travel Foreman is still developing at this state in his career.

This Epic collection was previously issued by Dark Horse in hardcover as Star Wars Legacy Omnibus 1. Alternatively, the constituent paperback volumes are Broken, Shards, and Claws of the Dragon with more detailed individual reviews found by following the links. 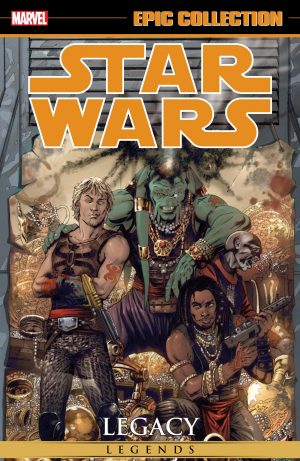 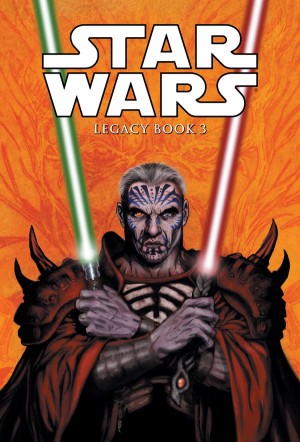 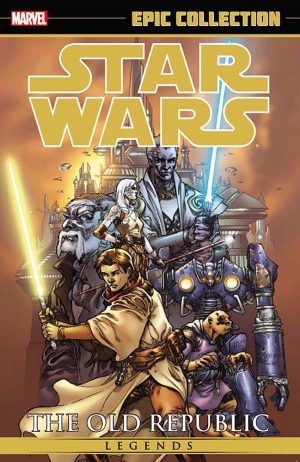 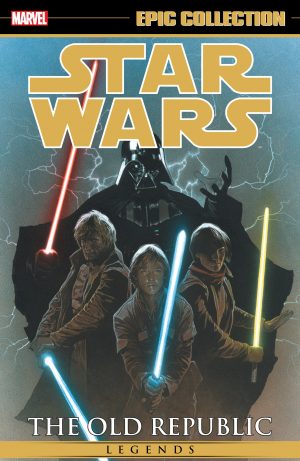