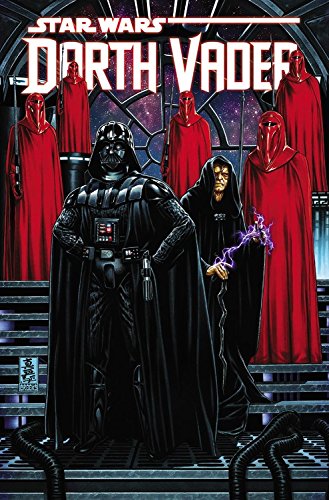 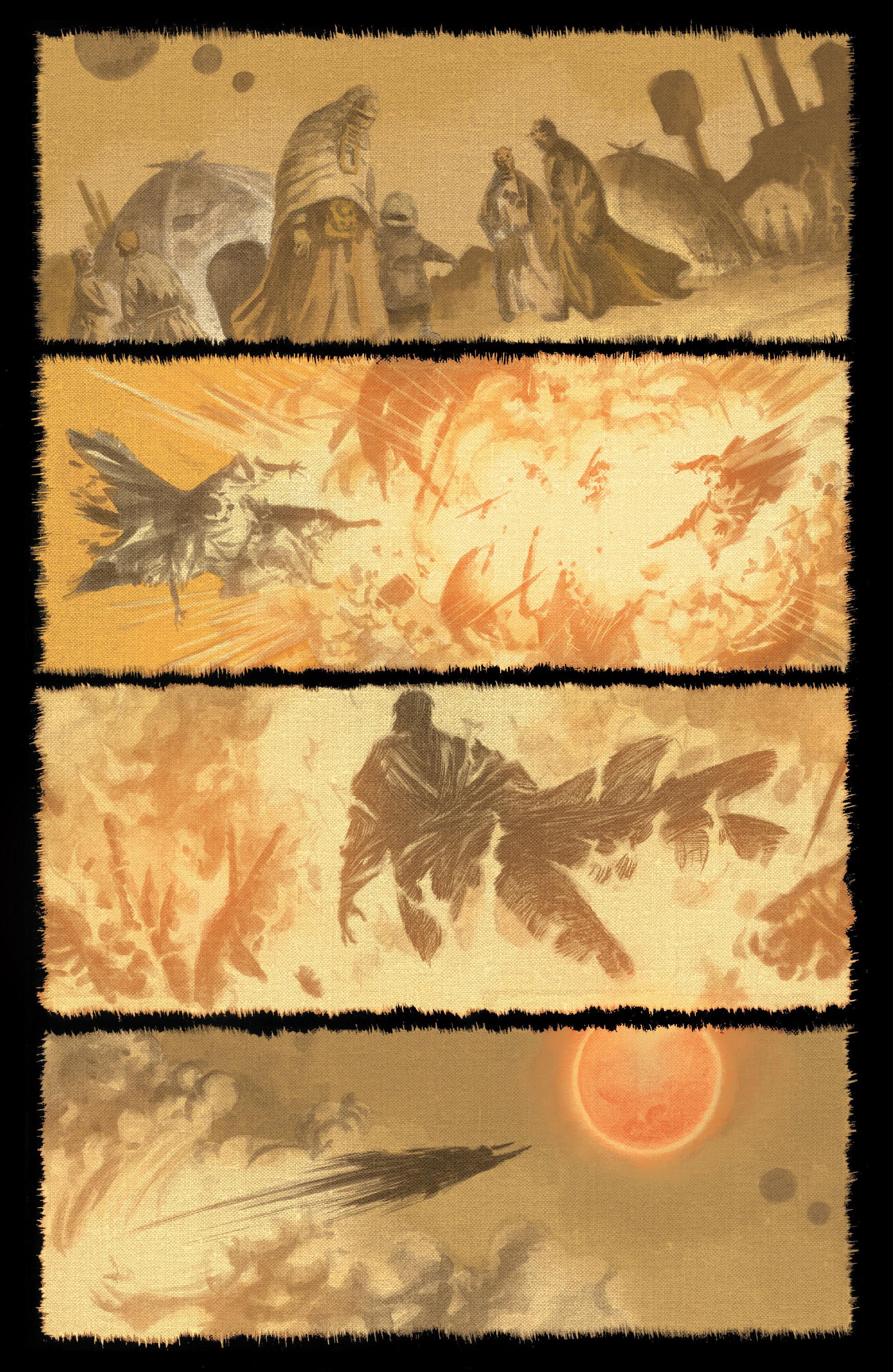 The Shu-Torun War finds Darth Vader on the mineral rich planet of Shu-Torun. Run like a feudal system, the wealthy and conniving Ore Barons are governed by the Shu-Torun Royal Family. Vader is the Emperor’s hammer and he falls on the Barons and the Royals alike. The young and inexperienced Princess Trios, previously third in line, finds herself crowned Queen by Vader’s hand. To survive she has to broker a deal with Vader and bring the greedy Barons to heel. Treachery surrounds them and Vader’s rivals will gladly manipulate the Barons to kill him.

End of Games deals with the aftermath of revelations and actions on Shu-Torun. Vader is again in the Emperor’s favour, but still has enemies. Charged with hunting down the traitors to the Empire, Vader is happy to comply, but his prey is cunning and one false step will undo all his plans and machinations. To ensure that doesn’t happen his secrets must remain buried. If he has to put former allies the rogue scientist Doctor Aphra and the wily Isppector Thanoth next to them, then so be it. Except Thanoth and Aphra are his wiliest challenges and his own demons lurk in the shadows. Brutal and unforgiving, these are more deadly than any foe he faces.

There’s top notch content here. As a writer Gillen is enjoying himself, able to work with any artist. Larroca’s semi-realistic style has worked surprisingly well over the series and matched against Leinil Yu’s gritty stylising it makes Shu-Torun War a visual treat. Max Fiumara’s dystopian style (featured) and Mike Norton’s cinematic aspirations help fill out End of Games. Vader’s helmet was always going to prove a challenge when it came to conveying his emotions, but Gillen’s plots add layer on complex layer to Vader, capturing his tortured soul. Larroca’s European experience works well and it’s thanks to him that Gillen’s ideas are conveyed. The narrative is largely serious, but there is also comedy, with the supporting cast of homicidal droids Triple –Zero and BeeTee often laugh out loud. And true to its blockbuster roots, there is plentyof  entertaining action.

Gillen and Larroca faced a daunting challenge with Darth Vader. Not only did they have to create a passable story for Vader, they also had to respect the Star Wars canon. That’s tricky at the best of times, more so with such a well loved franchise. Yet their Vader isn’t passable. It’s pretty darn good! Entertaining from start to finish, it’s an excellent addition to the Star Wars legacy.

Some advice to readers: If you pick up Star Wars: Darth Vader be sure to include Vader Down. It helps to understand events in Volume 2. It’s also the best Star Wars film you will never see.