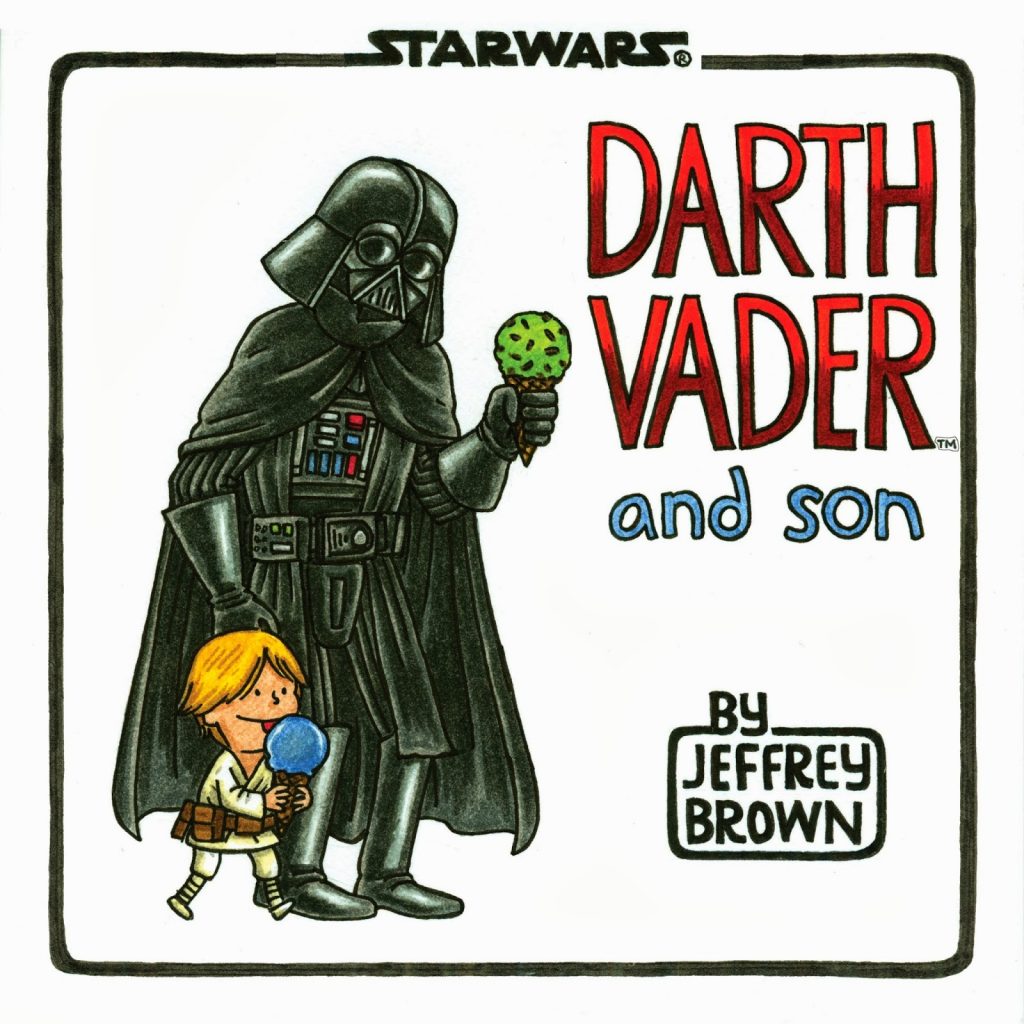 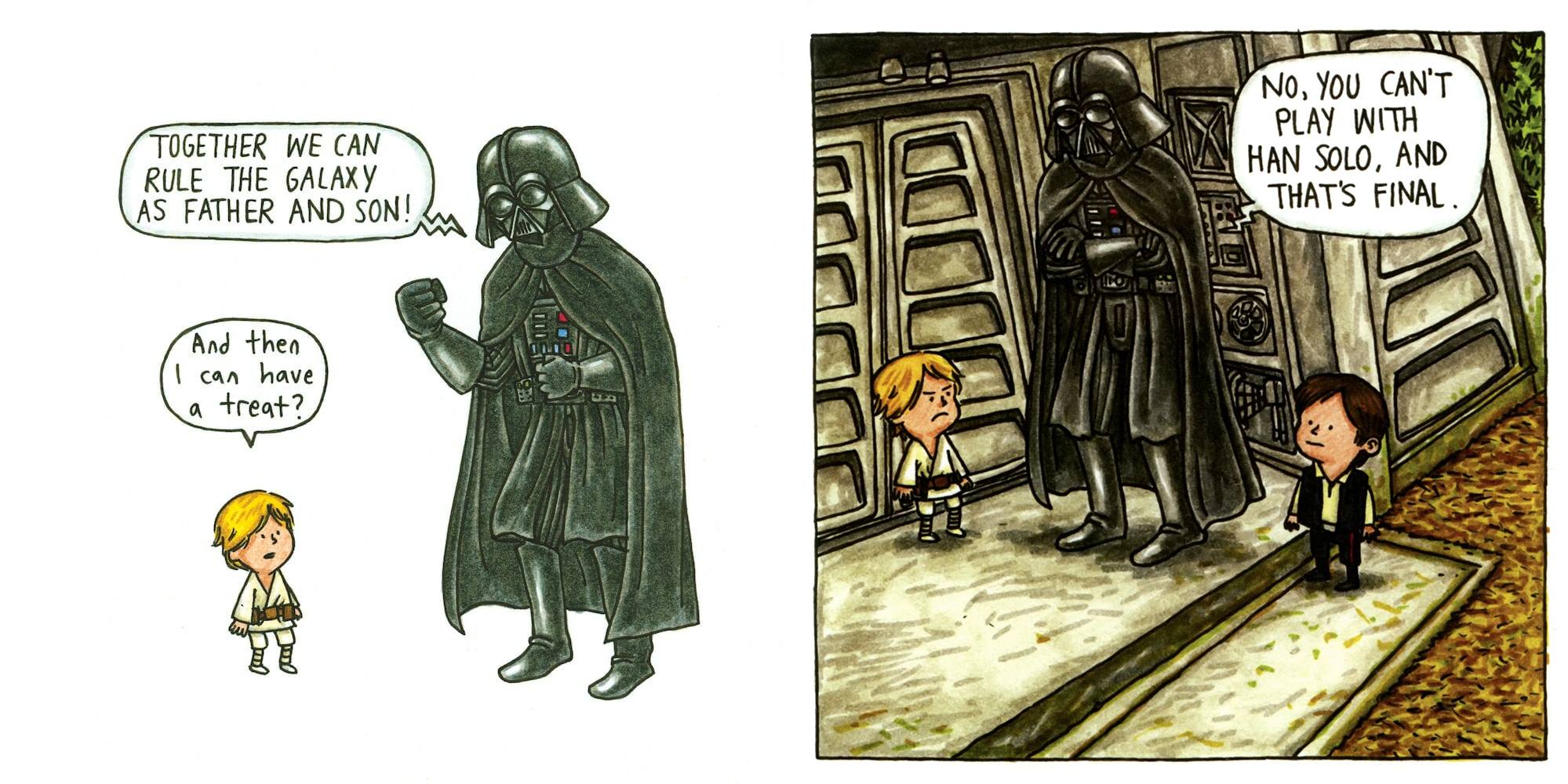 It’s never too late to find a treasure or have a good time. Cartoonist Jeffrey Brown certainly knows that, as a glance at any of his painfully incisive and quirky autobiographical, literary graphic novels and hilarious all-ages comedy cartoons will show.

Happily, unlike so many creators with such an eclectic oeuvre, Brown has also achieved a measure of mainstream success thanks to his keen artistic sense and a lifelong love affair with Star Wars, the most significant popular arts phenomenon of the last 45 years.

In 2012 Brown created a breakout and mainstream bestseller with his hilarious spin on the soft and nurturing side of the Dark Lord of the Sith, exploring what might have been. Suppose Darth Vader, the most dangerous man (more or less) in the Empire had the opportunity to spend a little quality time with his missing son and heir. It’s led to a continuing career of Star Wars merriment.

The hilarious pre (Jedi) school experiences of Star Wars – Episode Three and a Half: Darth Vader and Son features deliriously daft and telling snatches of Skywalker domesticity. Brown highlights such memorable moments as baseball practise with light sabre, a day at the beach (on Tatooine), budding sibling rivalry with a stupid-head sister, having “the talk” about babies, Trick or Treating with dad in tow, playing in Trash (compactors), finding a babysitter for a precocious kid, shovelling snow on Hoth, playing with that Solo kid and the joy of that first (Speeder) bike. Plus a host of other awkward, touching warm moments in the otherwise drab life of a galactic nemesis.

No fan of the all-conquering franchise could possibly do without this deliciously sweet and still readily available hardcover hit and these superbly subversive cartoon treats could easily make converts of the hardest hearted, fun-starved rationalist or clone. Gloriously daft and entrancingly fun, this is a superb treat for fans and unbelievers alike.

Both this and its sequel Vader’s Little Princess picked up Eisner Awards for Best Humor Publication. 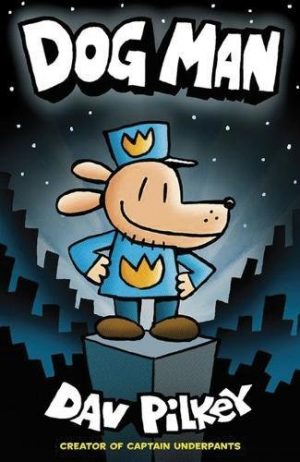 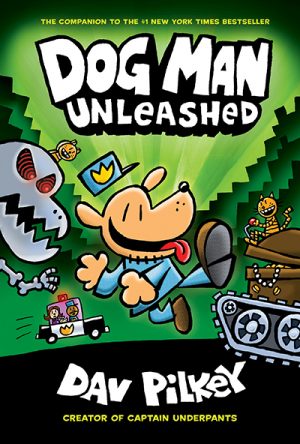 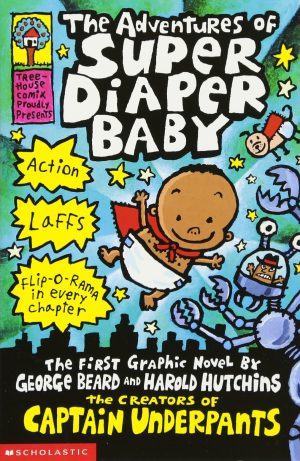 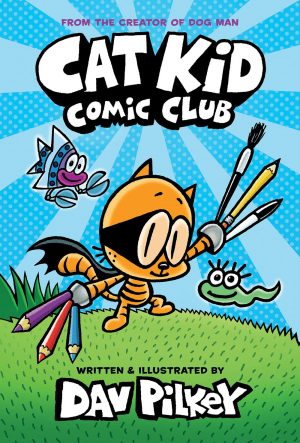