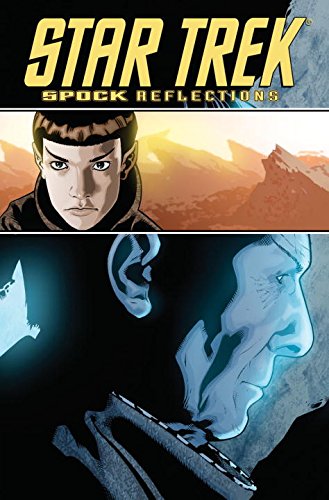 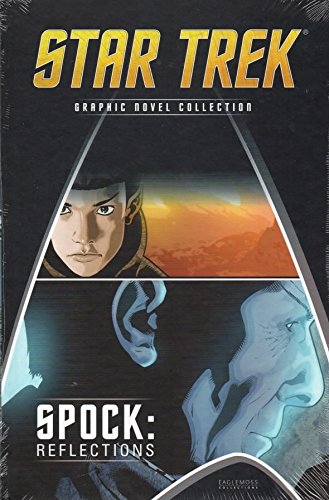 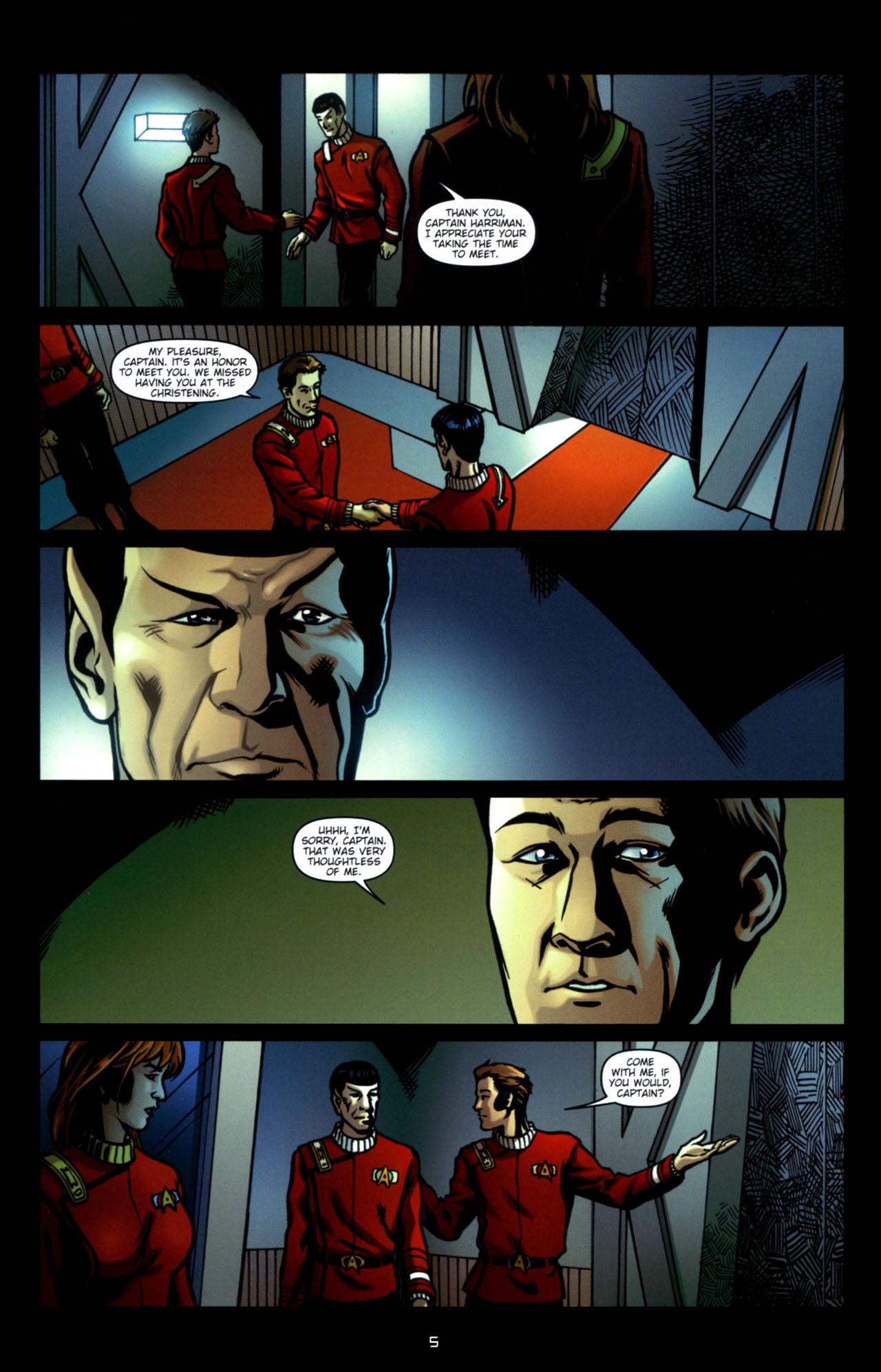 Sitting in the almost bare premises of a craft heading back to Federation planets is a contemplative Spock. A travelling companion asks what he’s been doing in Romulan territory and Spock supplies brief and grudging responses, but each question prompts him to consider an aspect of his past. It’s been almost eighty years since the death of James Kirk, and Spock has a lot to remember.

Writers Scott and David Tipton provide an intelligent script, consisting of brief incidents from Spock’s past between interludes in the present day that skirt around the events of Star Trek Generations. They employ visual repetition for evocation and take the opportunity to provide one answer about the Star Trek universe. Why is transportation over great distances is via transporter beam technology instead of using wormholes?

David Messina (layouts) and Federica Manfredi (finishes) combine for the pencil art, and they’re actually very good, but that’s not the first impression because a major weakness is their facility for likenesses. Their Spock has an approximation of actor Leonard Nimoy’s distinctive features, but it’s basic and far from satisfying, and those of the other Enterprise crew are poor. They’ve been unable to capture Kirk at all, and out of context he’d be unrecognisable. No attempt has been made to draw the actor who played Spock’s father Sarek, nor the one who played Christopher Pike. Beyond that, they convey the tedium of space travel in basic accommodation, bring remote planets to life, their alien designs are good, and when required they can be spectacular. An example of that is a great illustration of a space station in the third chapter, which is memorably designed and presented in detail.

Because Spock is so long lived the writers can dip back into several Star Trek eras, and theirs is eventually a succession of lessons learned about the differences between human and Vulcan reactions. The interludes progress to quite the sentimental ending, and remain true to Spock’s character throughout. Work your way past the likenesses, and Reflections is a rewarding read. 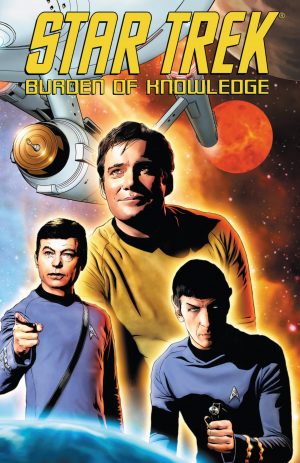