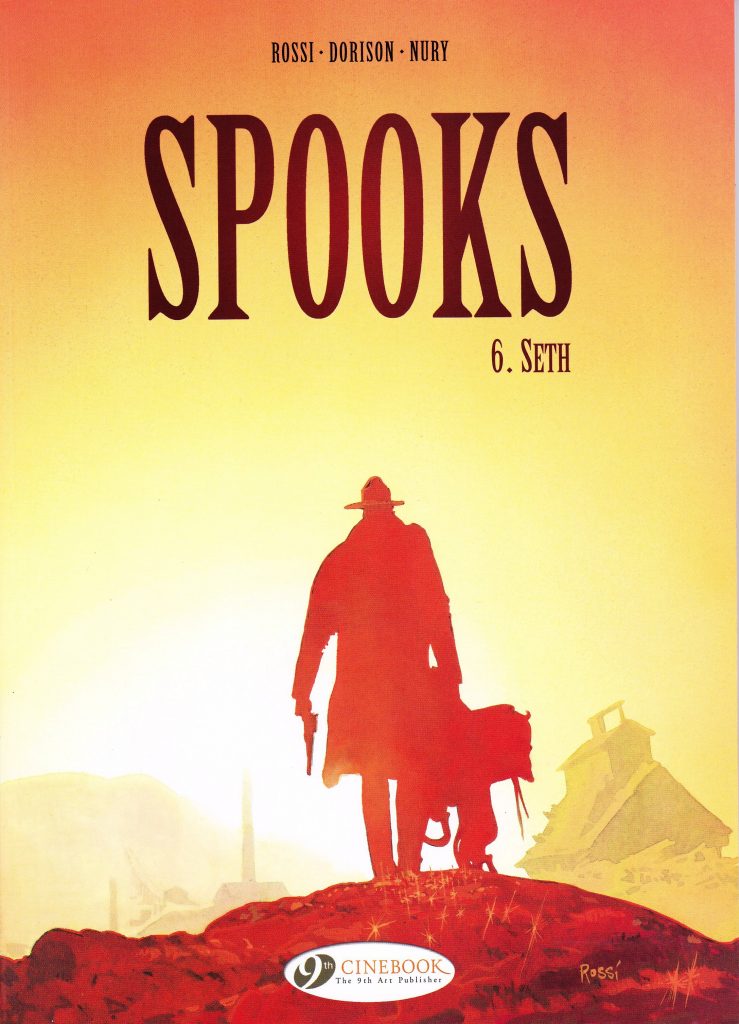 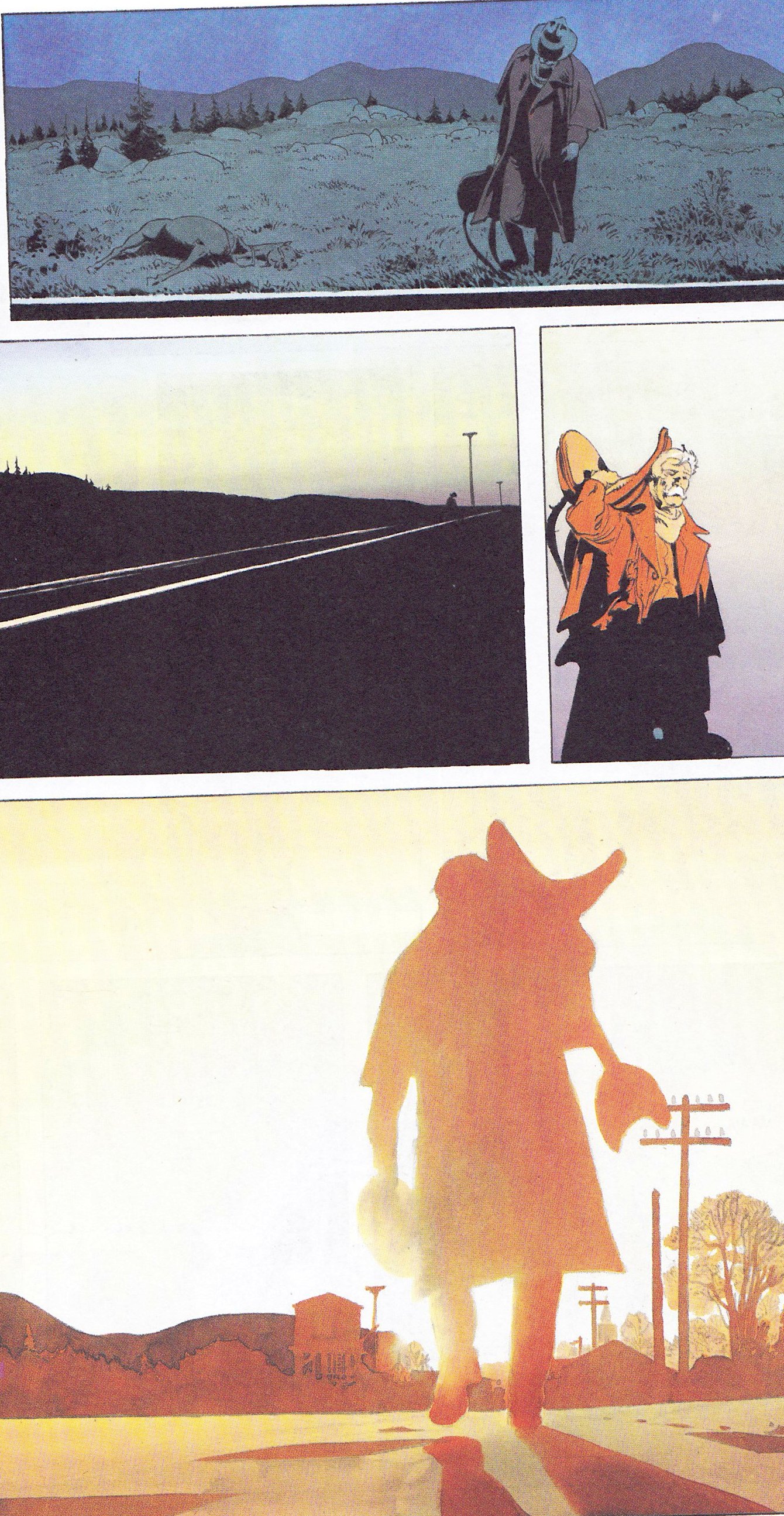 The conclusion of events in Megan unleashed a bloody aftermath. Morton Chapel races to repair the damage he caused even if it means killing his only daughter, Megan. The SPOOKS are desperately trying to prevent Chapel from doing that, but there’s a traitor in their midst. Meanwhile Megan’s grandfather, industrial tycoon Johan Verhagen, is working toward her. He owes her mysterious manipulator Seth a debt of gratitude for his wealth and status, and will do anything to repay Seth, even sacrifice his own flesh and blood.

In this conclusion to SPOOKS there is a great deal to appreciate. Christian Rossi’s artwork has been sublime throughout. He’s often left to tell the story in wordless sequences, and does so beautifully, and there’s wonderful detail in his work, right down to the minutiae, employing shadows and colours throughout to enhance the tense mood. This is fantastic illustration, demonstrating how much Rossi’s style has improved over the course of the run. Fabien Nury and Xavier Dorison keep the script fraught with tension. They know when to let Rossi’s art drive the story and when to employ their dialogue resulting in a very good supernatural series that often hits the right creepy notes, but in Seth the writers threaten to undermine their hard work. The entire script is constructed around the premise that scientist Katherine Lawson cannot justify or explain the supernatural events. Chapel knows without doubt that greater forces are at work. It’s this tension that has stayed in balance and made the series what it is. However, here the writers appear to debunk the supernatural to champion logic and science. It might be an intentional plot device to magnify Chapel’s alienation from society and his own humanity, but why put so much effort into a series to make it believable, only to subvert it? Add the pair’s usual political tirades and it all feels a bit preachy. Yet put those qualms aside and Seth remains a page-turner fraught with moody desperation and a clever twist. The creators never quite explain who or what Seth is, heightening the mystery. It’s violent, grim and the mix of western and supernatural noir is one of the series’ best features.

Seth is a beautifully illustrated and fast-paced conclusion to the series. SPOOKS takes time to develop, but when it hits its stride it gathers momentum quickly. If you like conspiratorial political action thrillers with a supernatural bent, this is well worth your time.