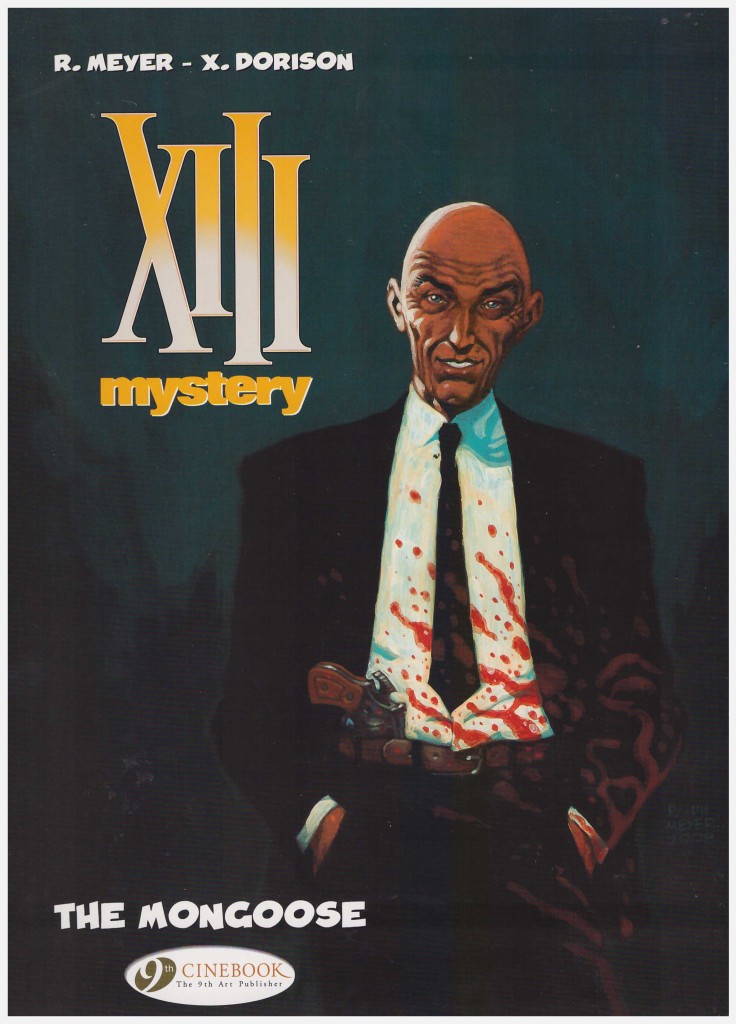 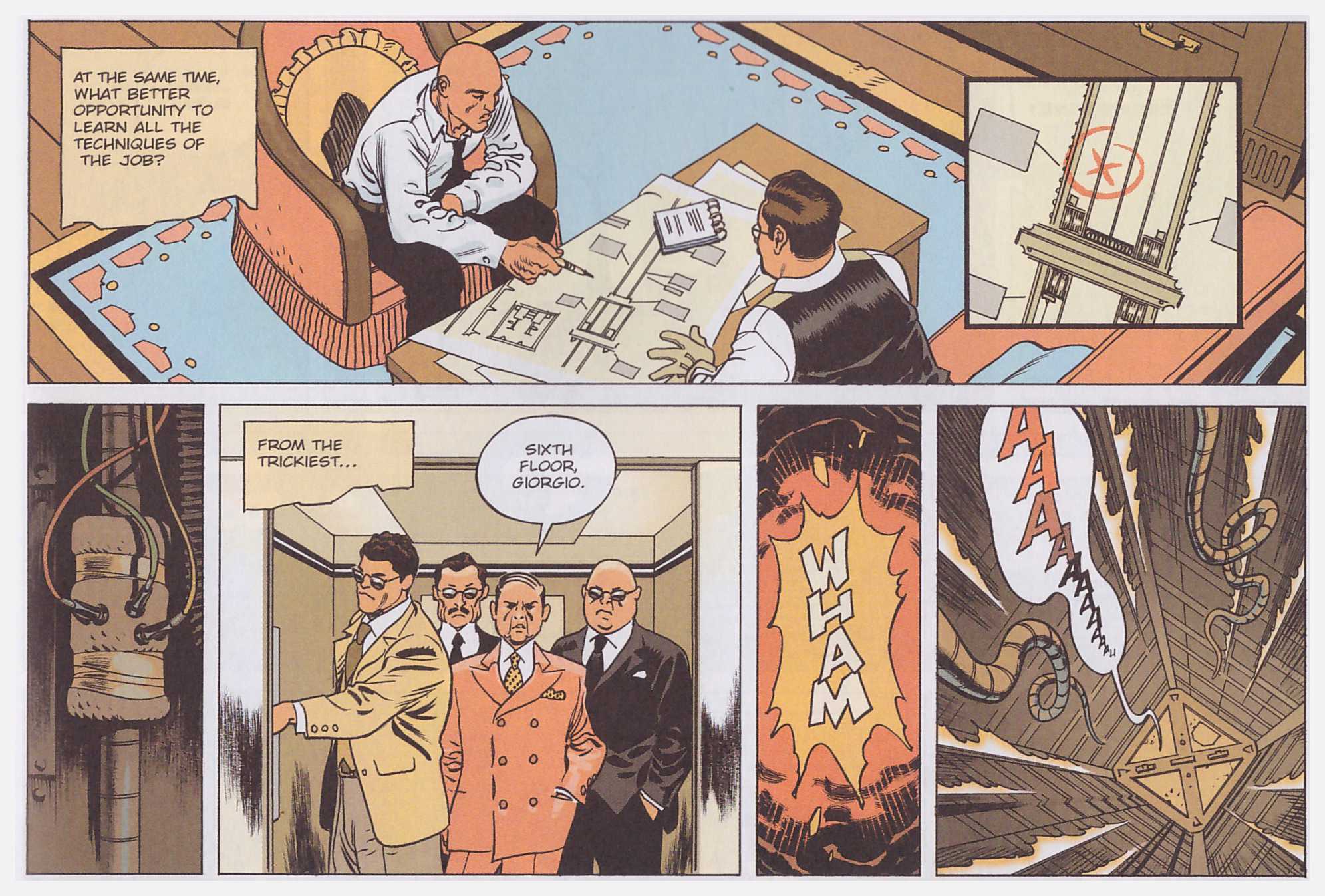 When it drew to a close in 2007 Jean Van Hamme and William Vance’s series about a very capable hunted amnesiac had kept European comic readers enthralled for over twenty years as he unravelled his complicated past. At that point Van Hamme considered he’d drawn a line, although gave his blessing to Vance continuing with other writers.

This has been extended to a parallel series spotlighting characters from the eighteen original graphic novels. The choice of character for the first of these was a no-brainer. In the original series the Mongoose was an inventive and remorseless assassin set on XIII’s trail to prevent embarrassing revelations should his memory return.

By the time of his final appearance in the parent series, the Mongoose was already well into middle age, so Ralph Meyer and Xavier Dorison have plenty of scope when investigating his past and defining how he became so feared.

The short is that Dorison manages an excellent mimicry of Van Hamme’s style, while Meyer’s art lacks the gritty quality supplied by Vance, but is equally effective. They further engage by incorporating events integral to the original story, but only referenced in passing there, and occurring prior to the opening of volume one. This is both clever touch and millstone, the latter as it leads to the cliché of a story being related in circumstances that just wouldn’t occur.

Beyond that, though, Dorison’s story fascinates and compels as it trots around the globe from a beginning in the Russian occupied sector of Berlin post World War II. The Mongoose learns first hand the power of dealing with oppressors, and later learns the skills of the trade and the precautions required for safety and anonymity in the pre-internet era.

As per the parent series there are plenty of fine character-defining touches such as the Mongoose losing all his hair after his first kill, and the person the Mongoose holds dearest being appalled by what he’s become. The plot twists are fewer, and not as convincing as XIII, largely because it’s known the Mongoose has to survive. Dorison constructs sympathetic supporting characters to take this load, but each is compromised.

The Mongoose adheres to the template of the original XIII series so faithfully it will surely appeal to all fans of that series. Its secret weapon is in offering a sampler without a commitment to the original eighteen volumes.

Two further volumes featuring other characters are previewed in the back, but have yet to be published in English, while eight of a proposed ten have been issued in French.