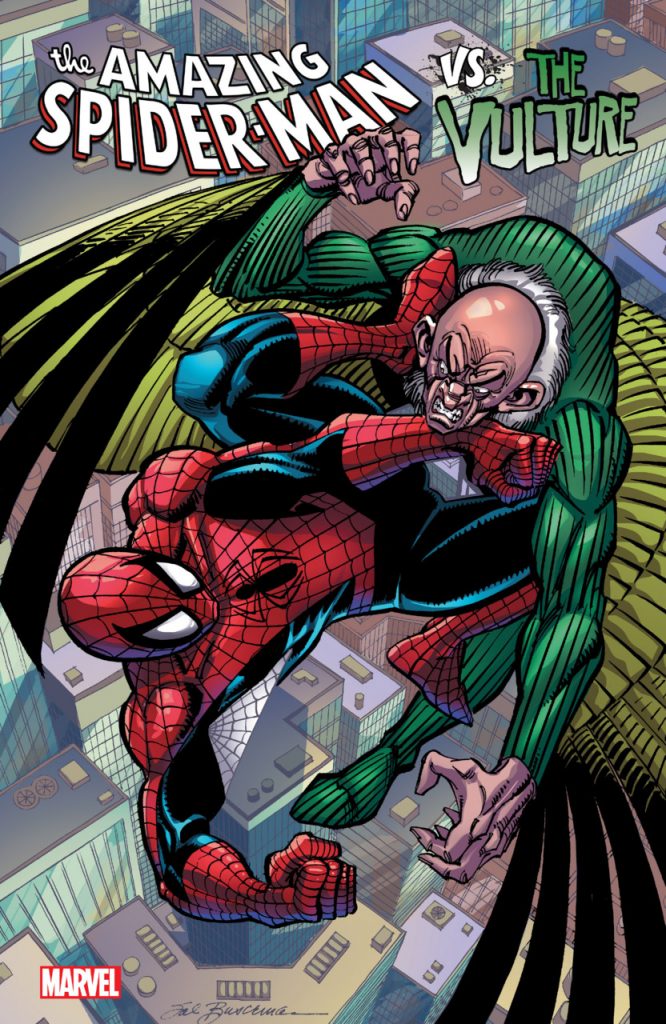 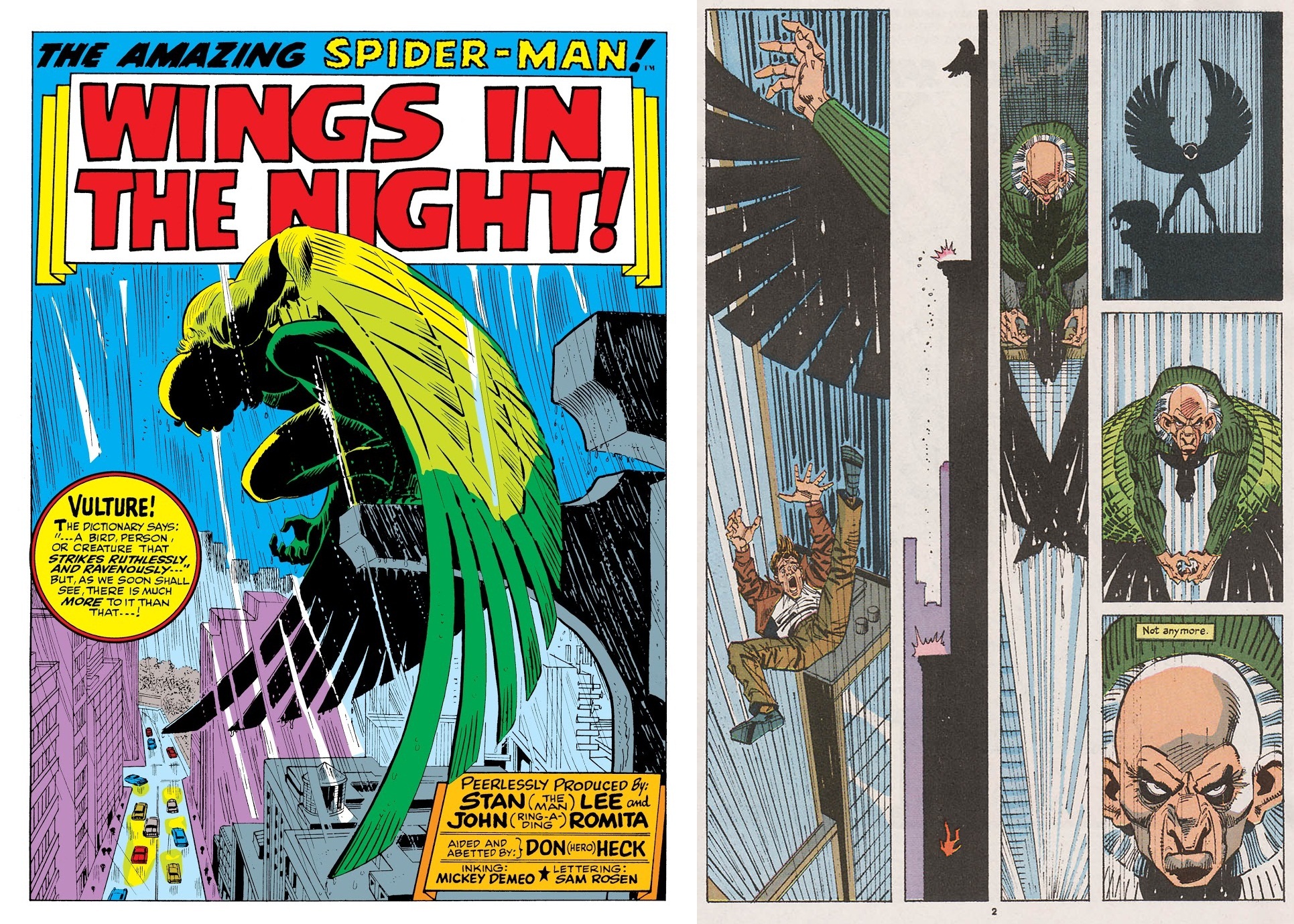 With the Vulture scheduled to play a major role in the Spider-Man Homecoming film, Marvel revived their long dormant Spider-Man vs series of trade paperbacks. There’s long been a tendency to view an old man in a flying suit somewhat beneath Spider-Man’s capability level, but reading these stories together present a convincing argument against that. Certainly the early faltering Spider-Man over the first two stories would now wrap things up faster, but even if the Vulture is frequently defeated by disabling the power pack on his back, finding the opportunity to do that isn’t easy.

Over the course of the book we’re given greater insight by various writers of who Adrian Toomes is, and his past. He’s very proprietorial about his image and technology, with several stories pushing his buttons when he sees others exploiting it, going back to an original partner who cheated him, eventually prompting the Vulture identity. Toomes is also a man very happy with what he is, an unrepentant villain prepared to rob to feather his own nest no matter the cost to others, and as is reinforced, deceptively strong for his age. Age is emphasised, with Roger Stern’s stories all featuring the Vulture living in a nursing home or a retirement community. That the nursing home is also May Parker’s residence leads to a particularly good encounter.

The best story in a generally good collection has Toomes diagnosed with cancer and determined to settle all outstanding accounts in the brief time he has left. As noted, he’s a vengeful man, and he’s capable of nursing long grudges, so J.M. DeMatteis has plenty to play with, and toys well with both misdirection and the certainties the Vulture’s stuck to in the past. He writes several great Aunt May scenes, treating her with dignity rather than a joke, and if there’s one person the Vulture is determined to see off before he dies it’s Spider-Man.

Oddly, it’s Peter David’s story that’s the weakest, not due to the writing, but because it doesn’t entirely fit the title remit. It investigates the implications of Peter Parker’s dual identity being revealed to wider world, and although David’s got a point to make about him, the Vulture’s pretty incidental. David just needed a villain. Also, more than any other story, assorted subplots taken out of context frustrate.

His powers might be a relatively simple throwback to an earlier era of superheroes, but one thing very much in the Vulture’s favour is that any halfway capable artist ought to be able to create some fantastic images of him. John Romita certainly manages in the sample art, and look at the malevolence Sal Buscema achieves. None of the other artists are poor, but John Romita Jr, for instance, has a greater sense of what constitutes exciting pages than Greg LaRcque.

All things considered, however, while the earliest work by the Vulture’s creators Steve Ditko and Stan Lee has dated, there isn’t a bad story here, and this just beats the Green Goblin selection as the best of the Spider-Man vs trades. 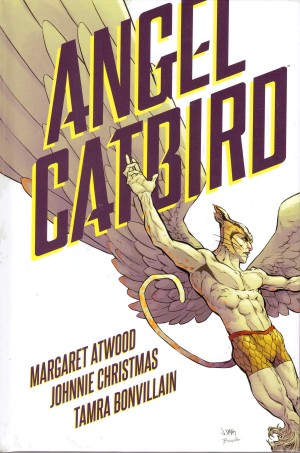