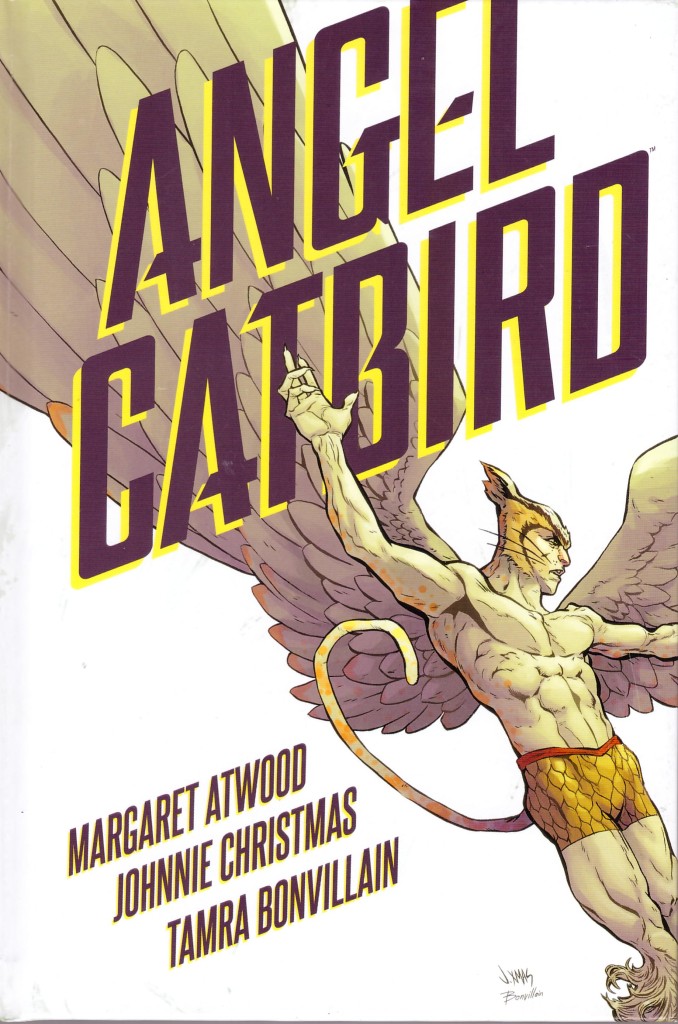 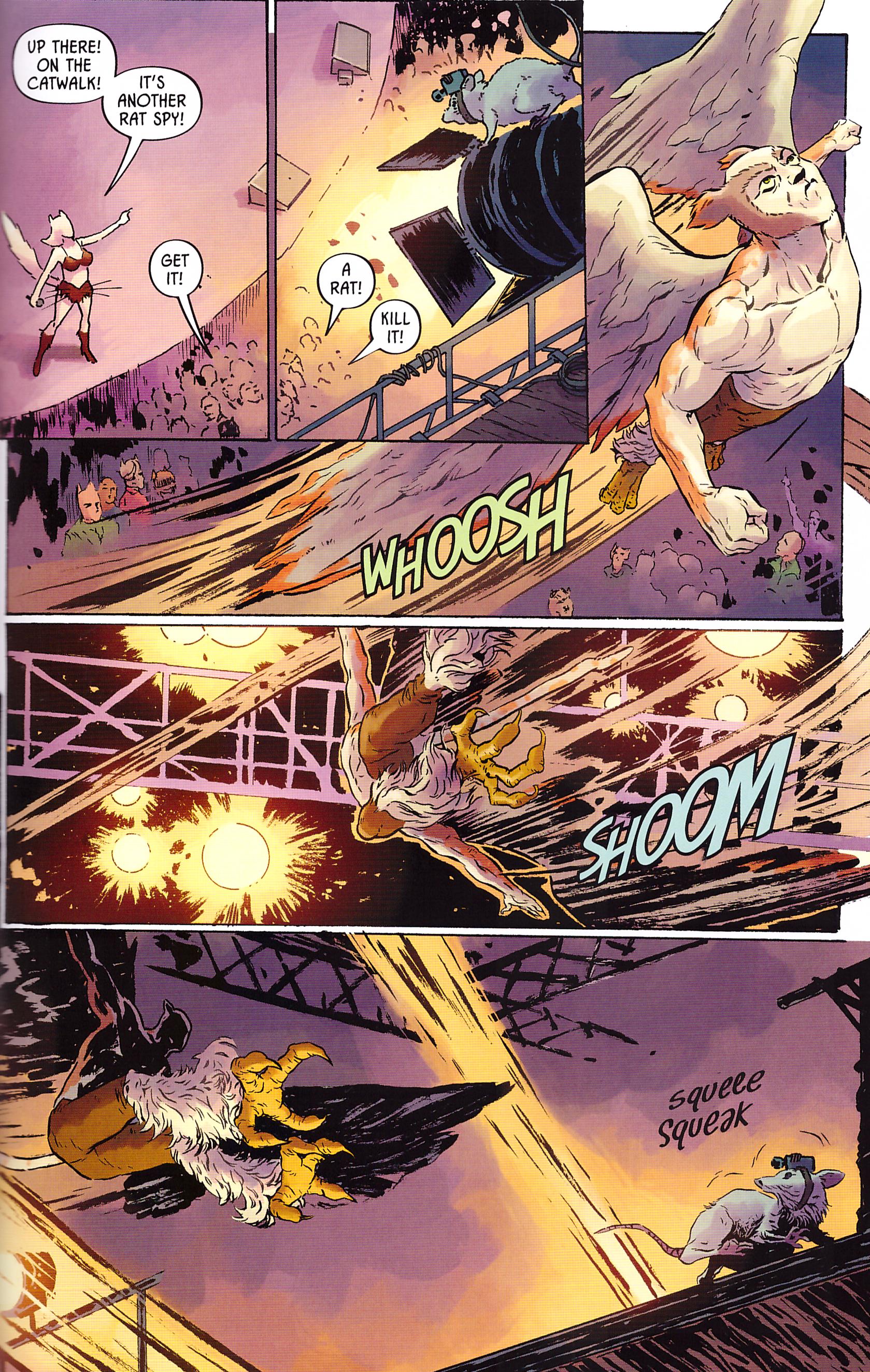 Margaret Atwood’s novels frequently feature fantastic scenarios or occurrences, but it’s nonetheless a surprise to read in a chatty introduction of her childhood love of comics. This combined with a lifelong pleasure taken in the company of cats, and immersion in bird conservation, a contradiction she’s aware of and guilty about, resulted in Angel Catbird.

It’s steeped in the bizarre simplicity of the late 1940s and early 1950s comics she read as a child. There’s the admirably concise storytelling method unconcerned with character building, thought balloons aplenty, Ditkoesque names such as Strig Feleedus, and a hero created via immersion in a chemical formula. This is Feleedus, working on a serum for his wonderfully sinister employer, when his cat chases a rat into the street. Feleedus follows and is knocked down by a car as a bird swoops on all parties. The result is a dead cat, a dead bird, a rat that skitters away and Feledus lying in the formula that transfers the animal characteristics to him. He’s able to fly, his diet changes, and he inherits numerous other cat and bird abilities, but is crucially still able to pass for human, controlling his transformations.

Atwood thoroughly enjoys herself, stitching together the ridiculous aspects of old superhero comics, inserting cat and bird related facts every other page, and attributing further animal characteristics to her cast. Those not sharing her love of cats might find it all somewhat twee, but this is obviously a creative release, not a text to be pored over and analysed alongside The Handmaid’s Tale or Cat’s Eye.

Artist Johnnie Christmas strikes the right note as well. Precisely reproducing the art styles of the comics Atwood read as a child would result in pages too primitive by today’s standards, but he channels the spirit of that material with relatively simple layouts and designs. The villain of the piece, is wonderfully scabby from the start, and the remainder of his designs all fit the formula.

Other than the educational inserts Angel Catbird isn’t to be taken at all seriously. With its surfeit of cat related jokes and other animal hybrids it’s an enjoyable all-ages romp.  It may be possible to sustain the pastiche charm, but the danger of repetition is high as the story continues in To Castle Catula. 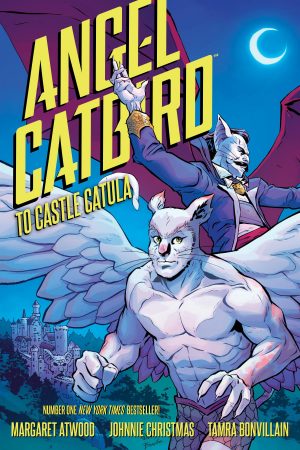 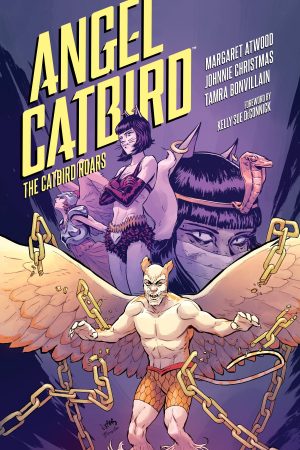