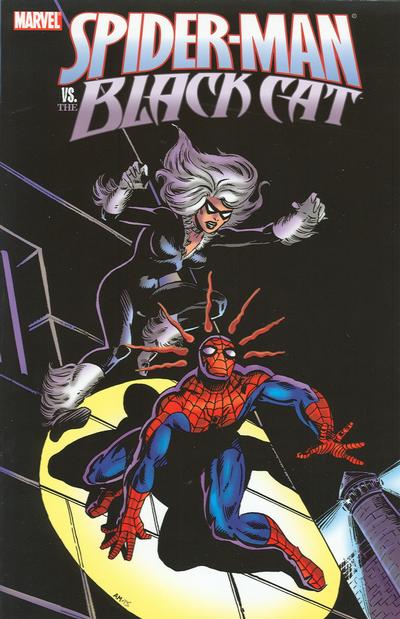 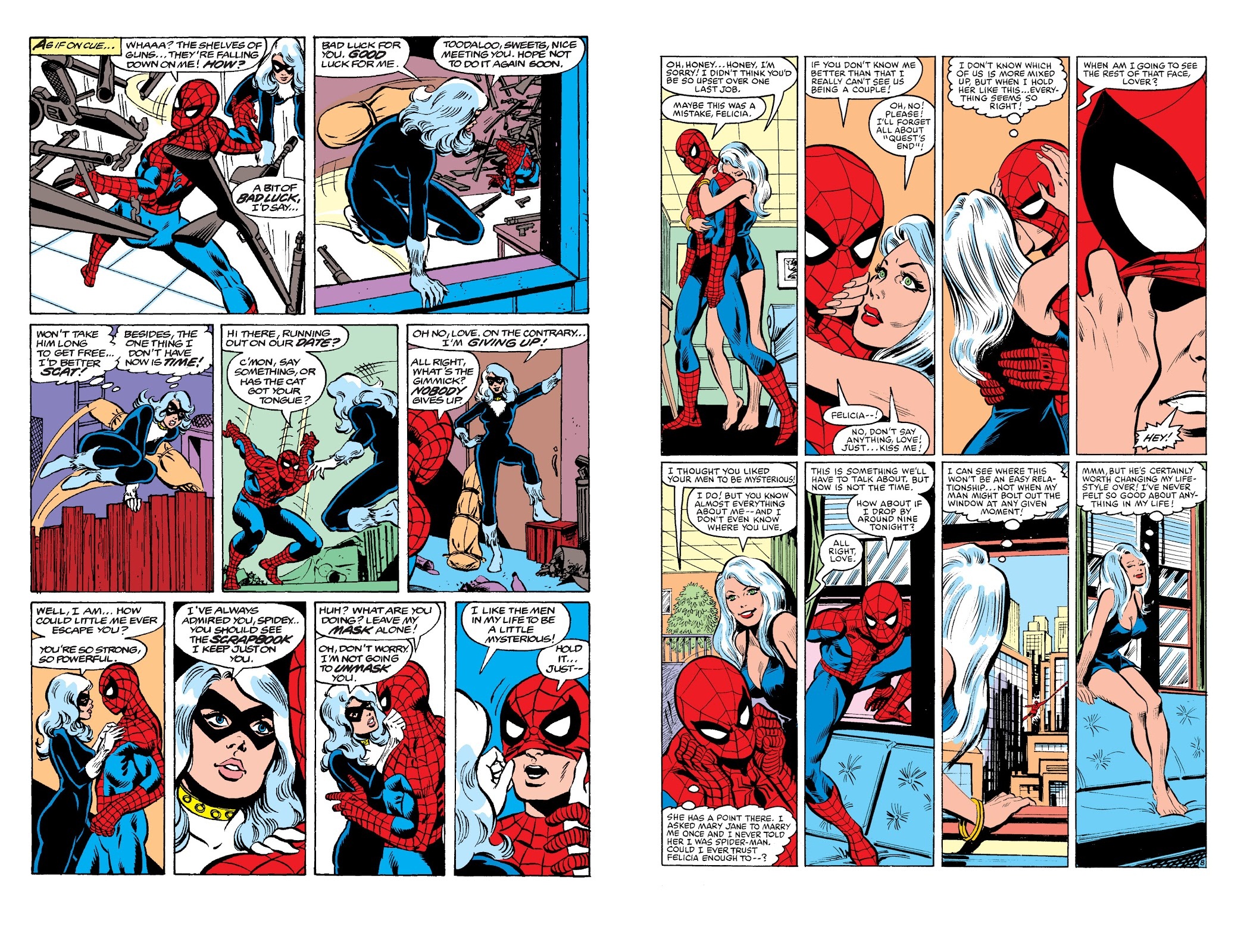 Despite a racy 1950s superhero with the same name, and similarities to Catwoman, Marv Wolfman’s 1979 creation wasn’t originally intended as someone who’d eventually become Peter Parker’s girlfriend for a while, but as a foe for Spider-Woman. When Wolfman stopped writing that character, he transferred the idea of the Black Cat to Spider-Man instead.

She’s well conceived as a thief with supernatural luck, Wolfman playing on the superstition of never letting a black cat cross your path, titling her introduction after it. From the start she’s established as someone able to disorient Spider-Man, who’s befuddled by her alternatively athletic combat and manipulative allure, and her motivations are solid. So, initially at least, is the genuine attraction for Spider-Man, even if Wolfman isn’t always as convincing with this, depicting her, and another woman, more in terms of what would be considered sexual predators now. Wolfman writes half the collection, but it’s left to David Michelinie to wrap up her second story, and the result is at the very least questionable, and at worst thoroughly misguided. It may be a surprise, but seems entirely disconnected to what Wolfman had been setting up.

As with so many of the Spider-Man vs collections, Peter Parker’s life is presented as ongoing soap opera, and we’re given glimpses of subplots that grab the attention as intended, and it’s frustrating not to learn where they lead. Wolfman presents Peter Parker in a bad place, fractious with his friends, and, as always, Aunt May being menaced. Don’t worry, despite the ending to the second chapter, she’s not dead.

Black Cat’s first four appearances are all laid out by Keith Pollard, who on some occasions finishes the art. It looks best on the introduction, where Frank Giacoia’s refined figures are combined with Pollard’s layouts. Otherwise the effects are variable, especially on the second chapter, where all the inkers on Pollard’s pencils are professional, but the difference in styles is apparent. John Romita Jr’s art on the closing two chapter story has a greater elegance to it.

Roger Stern is left to pick up with what he was bequeathed by Michelinie, and rapidly discards the idea, restoring the confident and capable Black Cat, and reintroducing her mystique. He also works on the weaker aspects of Wolfman’s characterisation, having Peter Parker consider the other women in his life and how he responded to them. Because she’s a relatively new character, the weight of expectation he hangs on a possible relationship doesn’t quite convince, so neither does the pseudo-tragedy of the ending. It’s entertaining enough, though, which applies to most of the collection (apart from Michelinie’s bizarre mis-step) if you’re not entirely turned off by period writing including many expository thought balloons. 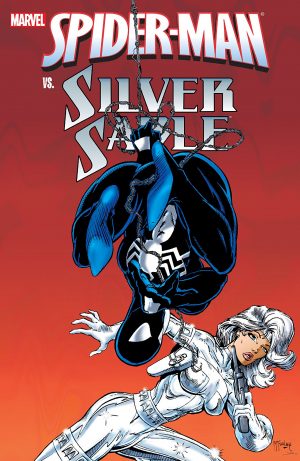