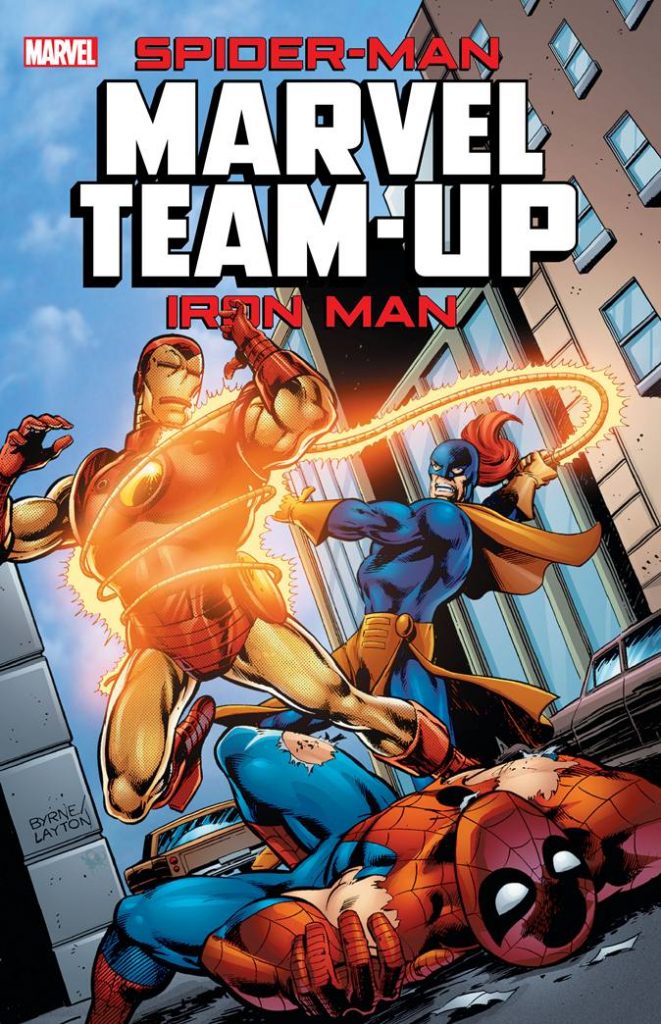 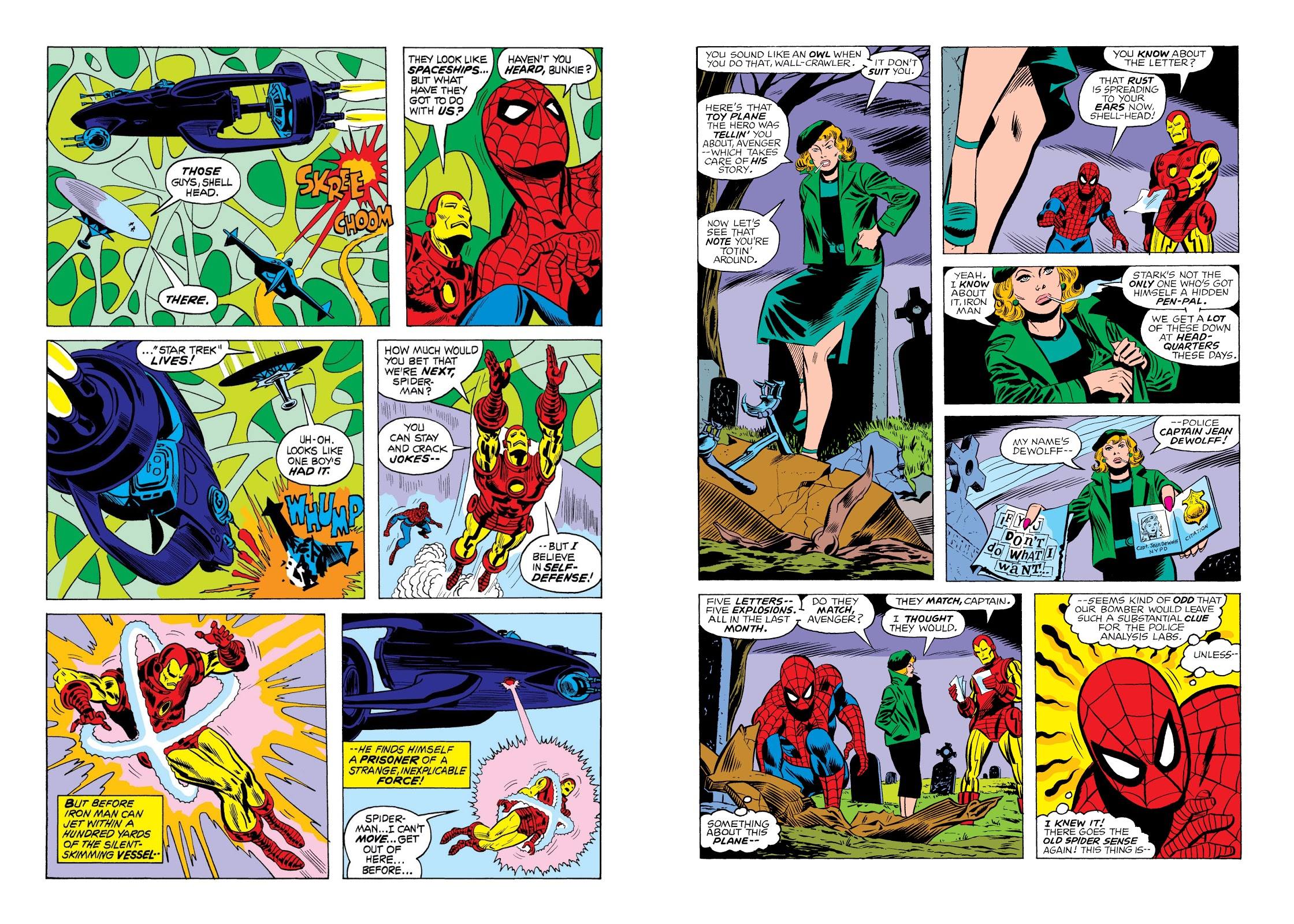 Quite why Marvel thought it important to compile Spider-Man and Iron Man team-ups from the 1970s in 2018 is anyone’s guess, but here it is, and one notable aspect of Iron Man turning up in Marvel Team-Up is his presence leading to longer stories in a title that rarely ran them.

In the early 1970s Marvel had two established time-travelling villains. Kang plagued the Avengers, and the Tomorrow Man was even then an all-but forgotten foe for the early Thor. Gerry Conway’s plot pits them against each other for control of the future, with Spider-Man, Iron Man, the Human Torch and the Inhumans all that stand in their way. Ross Andru (sample spread left) and Jim Mooney supply adequate art for a story shackled by space limitations. The idea of areas of the USA reverting to earlier times has possibilities, but is quickly glossed over, the villains have a chest-beating contest, and some dialogue is terrible, even adjusting for the dated references. It’s poor.

As with the opener, Iron Man is only around for the first chapter and mop-up of Bill Mantlo’s mid-1970s mystery. This is much better, though, if making allowances for Jean DeWolff just happening to be lurking around the graveyard where Spider-Man and Iron Man are having a discussion (sample spread right). Sal Buscema’s pages show his typically tidy 1970s style, while Mantlo takes some chances with a story about police corruption, including an epilogue chapter of the trial following the wrap-up. Again, some aspects are dated, but this plot holds up well.

Mantlo returns his creation the Wraith in the next inclusion, which is just an exercise in page filling, and disappointing for a creator trampling all over the memory of one of his better stories. Mooney’s unimpressive as well, with little about his art worth recommending.

Artist Herb Trimpe plots and draws the next entry, with David Michelinie supplying the dialogue. Tony Stark unveils a machine designed to detect earthquakes, but when that’s almost destroyed by a tremor Iron Man and Spider-Man take a trip beneath the Earth. For once it’s not the Mole Man responsible, but that repetition would have improved on an idiot CEO who’s obviously spent millions constructing an underground hideout and developing a gun that makes him a copy of third-rate villain the Melter. It’s not good.

Tony Isabella and Greg LaRocque produce the final story, which focuses on Blacklash, Whiplash in Mantlo’s earlier piece. Isabella is trying to bolster a stock villain’s personality and background, introducing the idea that he might be manic depressive, but while the idea is interesting, the handling is too exaggerated to make it work. It ends up as just another average and dated story.

Only Mantlo and Buscema’s chapters rise above average, and most of the remainder is well below. One really wonders who was crying out for this collection, and anyone receiving it as a gift is likely to be deterred from further 1970s superhero collections. 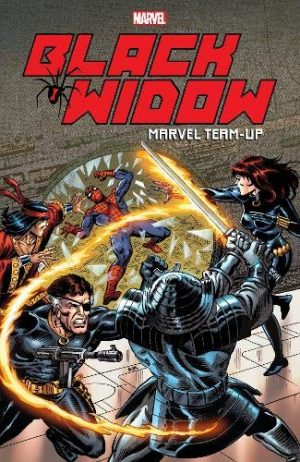 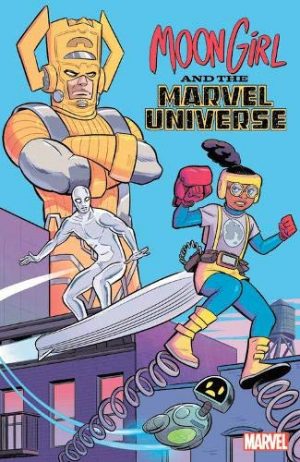