Son of Shaolin: The Beginning 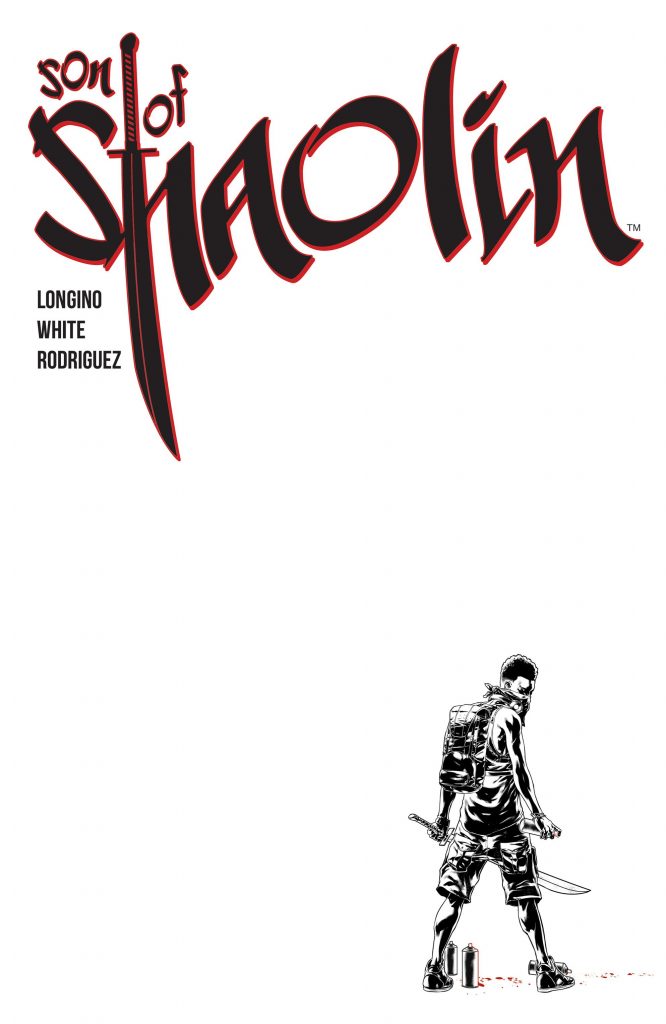 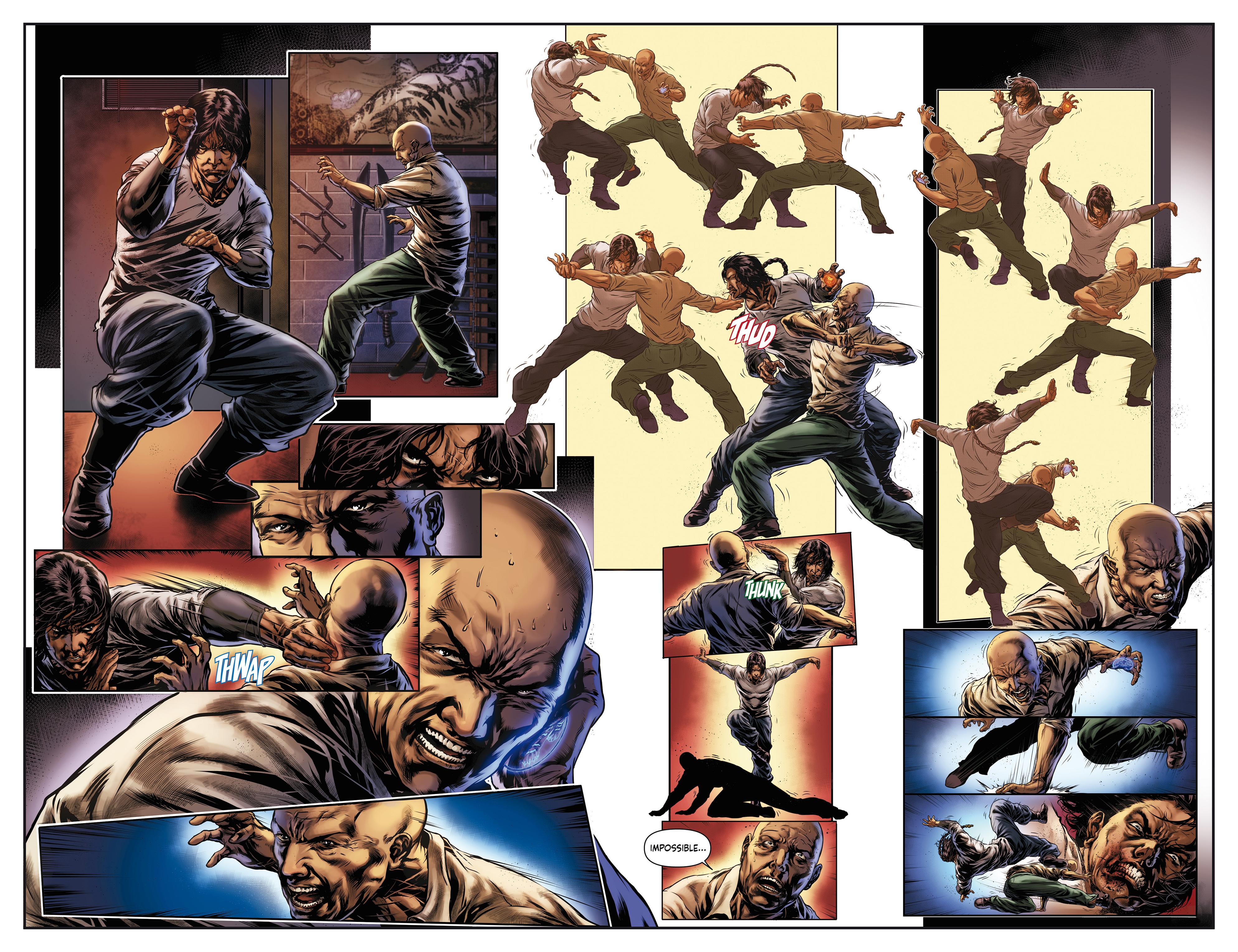 Kyrie is a New York spray paint artist, serious about his work, but with little other direction in his life when he meets a strange old man on a train. The meeting opens a new world for Kyrie, who first discovers previously unknown innate skills, then a legacy running through his missing father.

In a scene opening the story, neighbourhood protector the Harlem Tiger is unceremoniously murdered, leaving Harlem unprotected as gangsters crawl out of the woodwork, most obviously a creep calling himself the Warlord. Kyrie eventually has personal experience of the new order. At that point he begins taking his heritage more seriously, learning he has inherited martial arts skills, but the predator Red Fist is in town attempting to end a final dynasty and acquire greater power for himself.

There’s an appealing spirit to Jay Longino’s premise of the reluctant initiate, but too much comes across as staged and convenient as Longino follows the Blaxploitation movie template. That’s a problem, because he seems to be recycling his father’s video collection, and there’s just the single aspect of The Beginning that’s not predictable and derivative. Artist Caanan White is the better half of the partnership, but similarly wears his influences on his sleeve, having grown up with the Image/Top Cow titles of the late 1990s and early 2000s, and obviously loving the likes of David Finch and Michael Turner. He’s absorbed their layout skills, and reproduces the same gritted teeth facial expressions. That he can work in that style is in itself promising, and even better are the montage spreads scattered through the story, providing a more accurate indication of White will do when he finds his own style.

Longino finally springs a surprise two thirds of the way through, but it’s the only one before we head back to predictability street. Numerous online articles reference Son of Shaolin’s progress toward movie screens, and the cinematic presence is there, just not in any original fashion.