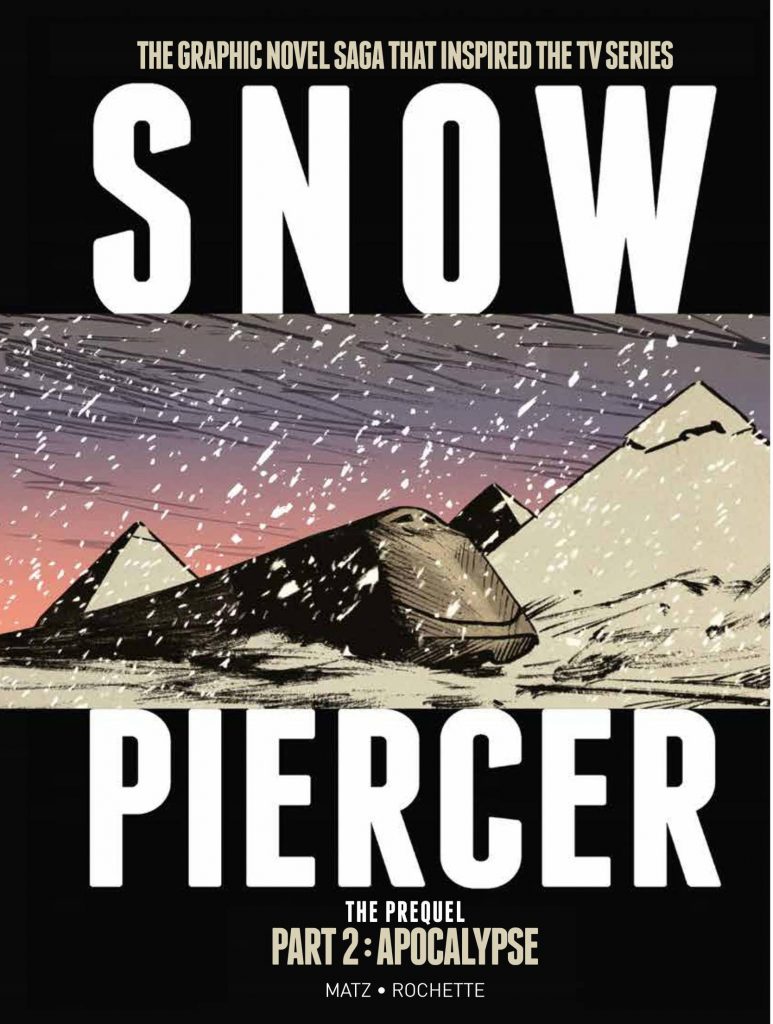 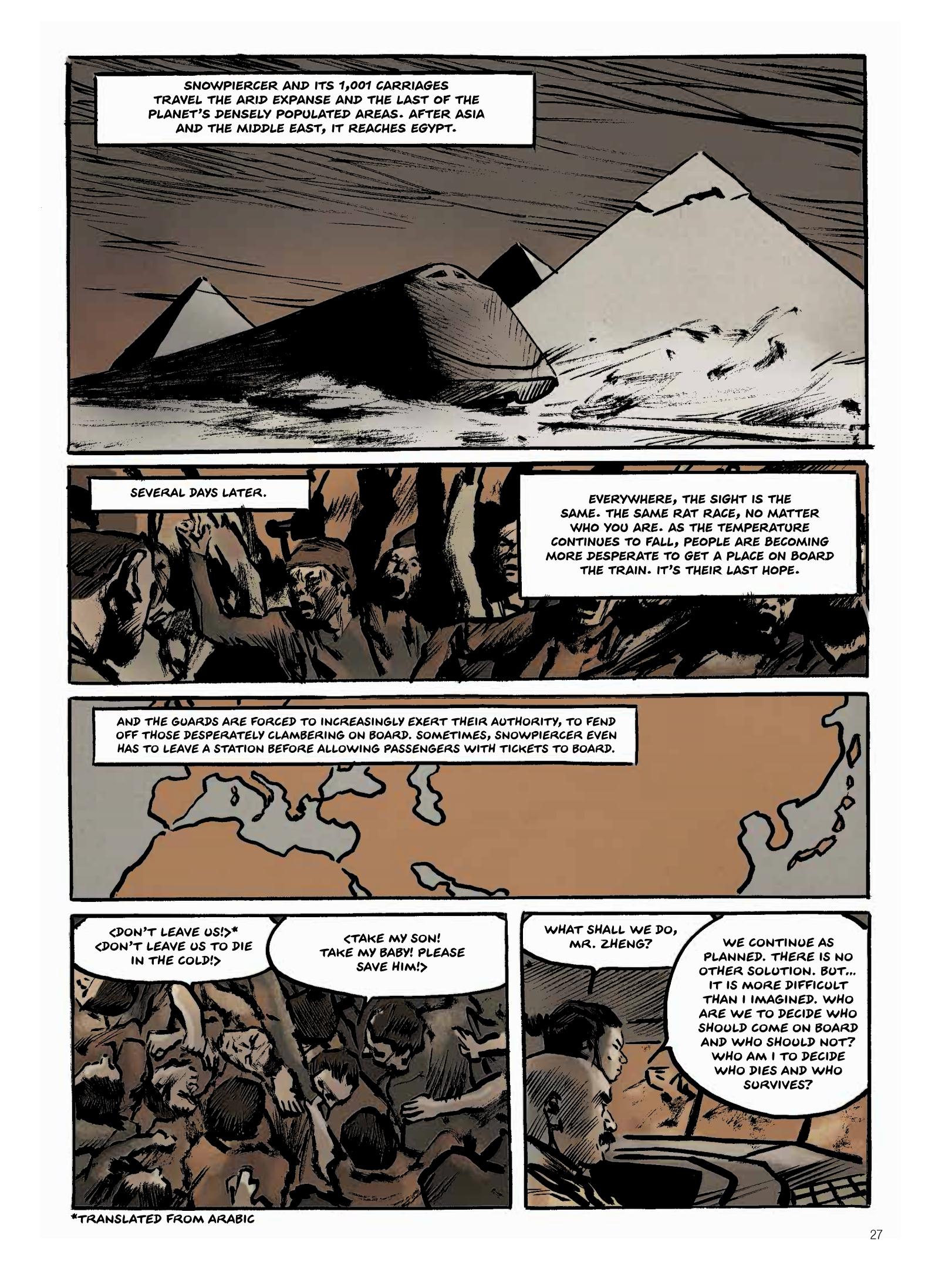 Apocalypse is the second part of Jean-Marc Rochette and Alexis Matz’s prequel to the world of Snowpiercer, the giant train that endlessly circles a frozen Earth. The events rolled out in Extinction have led to severe climate problems causing society to devolve. The train solution is one of several put forward, some prioritising the survival of the planet, and others focussing on the survival of the human race, at least in small quantities. As Zheng tests the capabilities of his train, stopping at predetermined destinations around the globe, guards ensure only those with tickets are allowed on board, leaving the rest of humanity to realise they’ve been handed a death sentence. The consequences are inevitable.

As in the previous volume, the narrative jumps all over the place, and as was the case for that volume, Apocalypse is unsatisfying. A strand about a father and son heading with tickets towards one of the stations where they know Zheng’s train is due to stop is unpredictable in the context of Snowpiercer, but it’s a standard post-apocalyptic scenario of parent attempting to protect son from both danger and horror. Readers will have followed something similar before. The problem with this prequel remains predictability and repetition. Zheng and his staff agonise over and over about enforcing orderly boarding and stressing those lucky people who have made it are in no way entitled to preferential treatment.

Were the art in any way dynamic it might enliven the tired plotting, but Rochette stubbornly sticks to sketchy people and dull shades, with only an occasional illustration reminding us how good he can be.

Story threads just run out of steam until only the train is left, and here the plot seems to be heading more in the direction of the Snowpiercer movie, where all the idealism in the world can’t cope with reality. 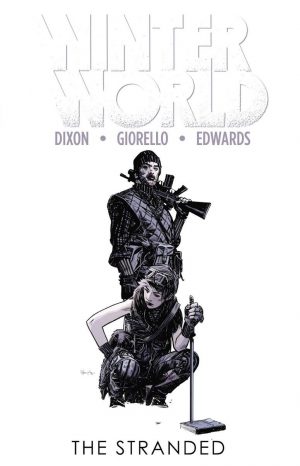