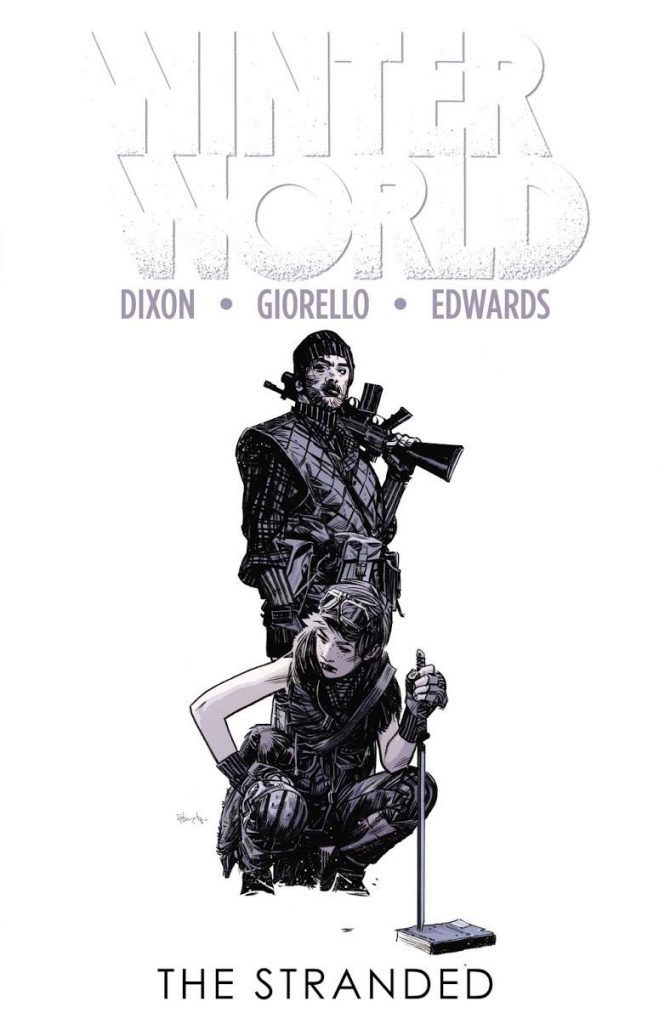 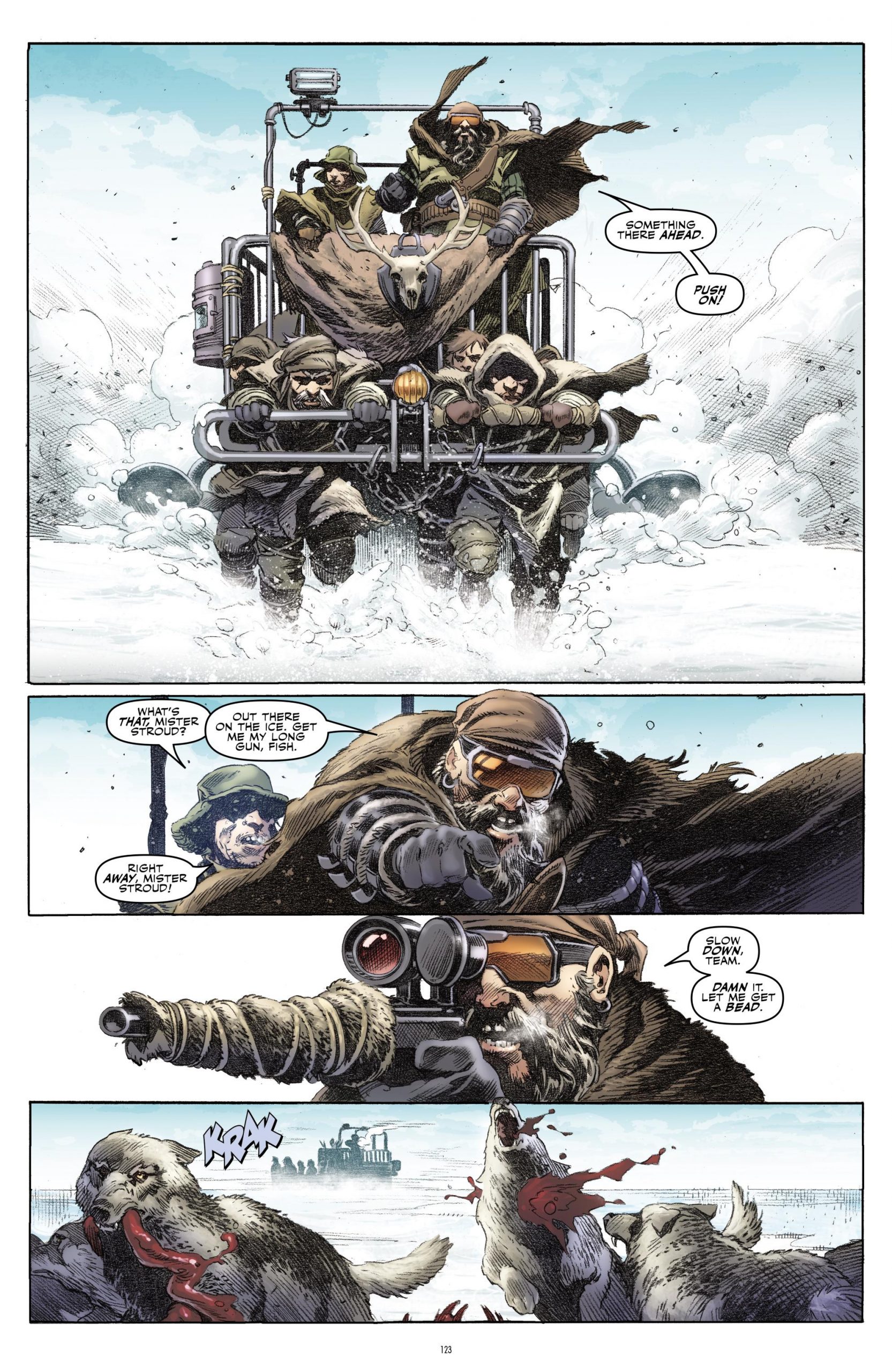 A third Winterworld graphic novel continues Scully and Wynn’s trek across a future Earth now almost entirely covered in ice, and follows up on their circumstances from La Niña where a woman stole their truck and we’d seen a particularly nasty killer on their trail. Both feature early among the terror of Scully and Wynn facing a polar bear.

Is it artist Tomás Giorello’s little joke that one early would-be mugger wears goggles very similar to Flash villain Captain Cold? It may be complete coincidence, but is a neat visual effect. Giorello isn’t as precise as earlier artist Jackson Guice, nor quite as gritty as series co-creator Jorge Zaffino, but nevertheless one hell of a talent, giving the locations and situations the action dynamism they need.

Without their truck Scully and Wynn are far more vulnerable, and Chuck Dixon piles on the handicaps beyond that. As before, it’s Dixon supplying exactly what the audience wants, prioritising the threats and varying them. The plot this time around has Scully and Wynn endangered via an entirely understandable case of mistaken identity, and a wedge driven between the lead characters. Is Scully too cynical and paranoid or is Wynn too gullible and naive? Events keep moving fast, and Dixon quickens the pace further by taking leaps between chapters. It results in the intended thriller.

Tommy Lee Edwards draws the standalone ‘Wynn’s Tale’, his art taking inspiration from Zaffino’s work on the first Winterworld story, gritty, yet detailed. It illustrates man’s inhumanity to man, thankfully not too graphically, as Wynn recalls her early years. While seemingly at odds with the parents she’s now searching for, it makes its points powerfully and betters the lead feature for an injection of poignancy. Anyone who’s enjoyed the earlier Winterworld has satisfaction guaranteed with The Stranded. The shame is that in order to acquire the following ‘Frozen Fleet’ in book form it means buying Winterworld: Better Angels, Colder Hearts which also reprints this and La Niña, so money depending, that’s a better bet. 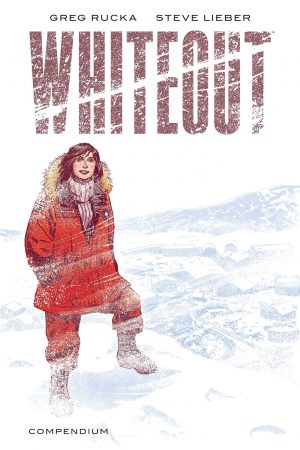