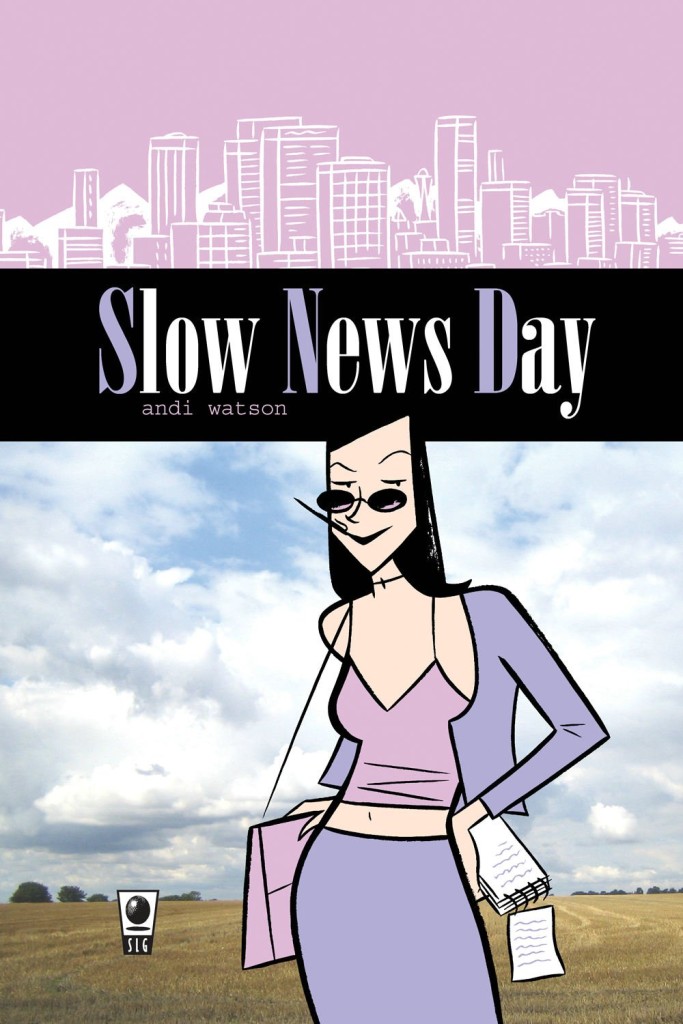 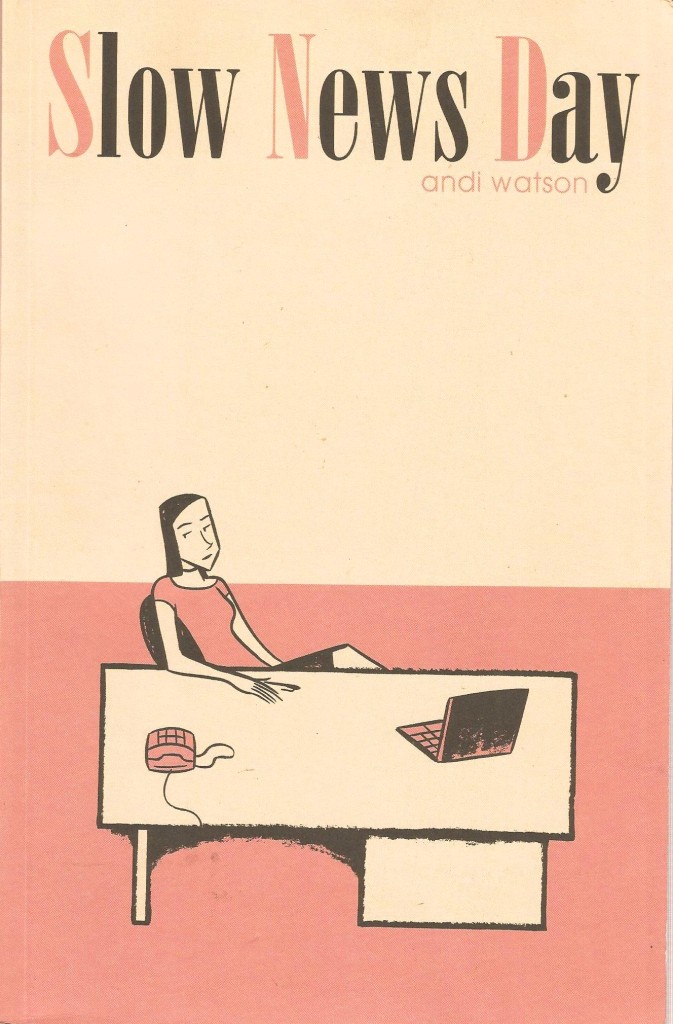 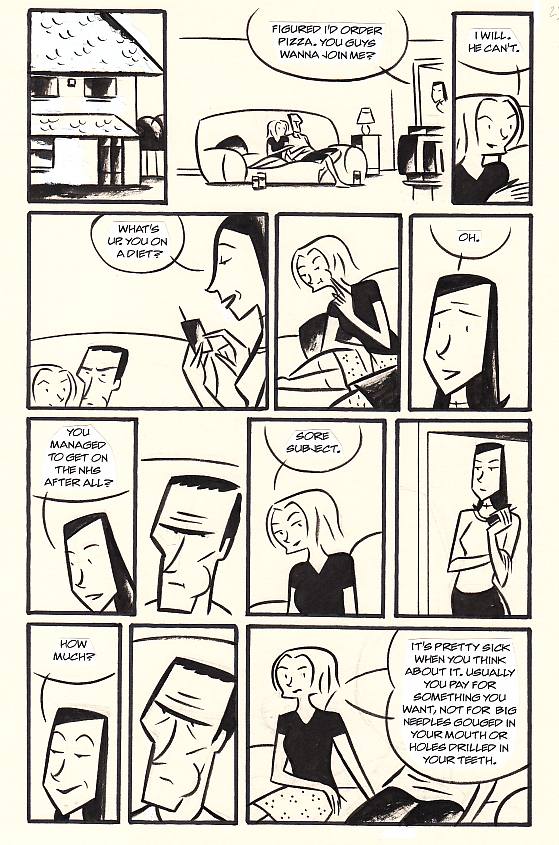 An American intern from San Francisco joins a regional British weekly newspaper, and rapidly becomes enmeshed in a bewildering world of obsessive trivia: returned-from-the-grave hamsters, turkeys with broken legs, and full-colour front-cover advertisements for stairlifts, all a far cry from her previous environment.

Katharine Washington has been sent over to the UK on the recommendation of her mother, a high-powered TV journalist and commentator. What Mum doesn’t disclose until Katharine gets there is that Katharine’s expected to revive the fortunes of the ailing Wheatstone Mercury, as that’s the local rag on which her Mum started her journalistic career, years ago.

Forced to cope with sullen and apathetic colleagues and a shaky Transatlantic relationship, Katharine is in the centre of both a culture clash and a tug-of-love. As with the previous Breakfast After Noon, Watson’s ear for natural dialogue and keen observation of the interplay between the sexes stands him in good stead here, as Katharine and her rival, Owen, develop a grudging relationship, discovering that despite their different backgrounds, they have some goals in common – though Owen’s long-time girlfriend and co-worker Nicole views the burgeoning affinity with some scepticism.

Andi Watson’s low-key, square-peg sitcom has a whimsical and upbeat atmosphere despite the writer/artist’s characteristic embrace of the mundane and trivial. The illustrations, in his patently blocky style, convey feeling and empathy, with only one misfire – Katharine’s American boyfriend is presumably supposed to have some sort of trendy haircut, but the rendition makes it appear as if his skull has been hollowed out and filled with cotton wool. That one artistic glitch aside – and it is a considerable distraction – this is superb.