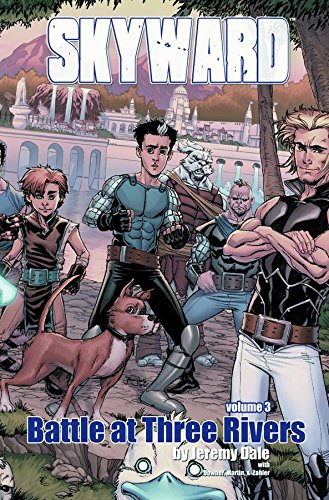 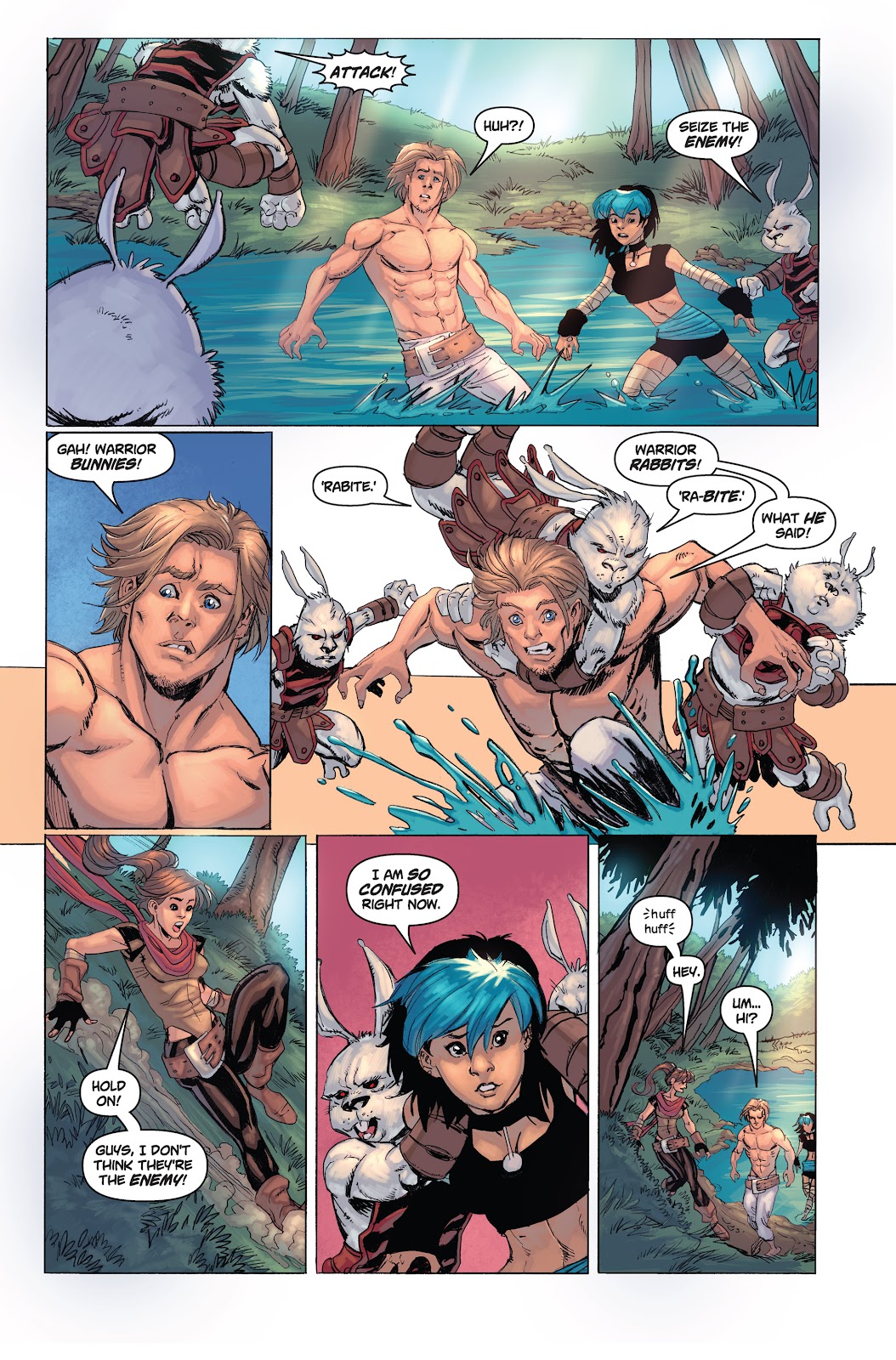 He picks up with Prince Dom and his friend Mia, who’ve followed a troop of the king’s guards on the hunt for reported enemies. Most of the remaining cast, at least those with good intentions, have recently escaped from the assassin Skerrigan, now captured by the Rabite army. However, after a brief catch-up and two cast members being captured, Dale switches to a story set just before the start of Strange Creatures. Fair, enough, how Quinn emerged among the Rabite community was a little out of the blue, but perhaps the end of the previous volume would have been a better place to present the short story of how that happened.

Collectively these three chapters form ‘The Battle of Three Rivers’. Two of the cast now have weapons greatly amplifying their strength, and all the better-natured youngsters are gathered together when the actual battle kicks off to end the second chapter. The third begins with rather an unfortunate revelation, but as he’s done throughout the series Dale provides full value entertainment. He saves what seems to be a great twist for the cliffhanger ending. Because Action Lab’s graphic novels merely rebind the original comics, they come complete with ads and editorial pages and Dale promises the biggest shock ever for the next issue. Alas, it never appeared.

Just because Skyward was never completed (and never revealed the meaning of the title) is no reason to pass on it. The books are cheap, and the young adult audience will have nine well drawn chapters of fast-paced fantasy action with plenty of twists, populated by appealing characters.

Let’s hope Dale’s talent is earning him serious money somewhere. In 2014 he was a couple of years ahead of the boom in young adult graphic novels, whereas three years later it’s more than likely Skyward would have found a home at one of the young adult imprints attached to mainstream fiction publishers. Perhaps he’d consider finishing it with one of them. 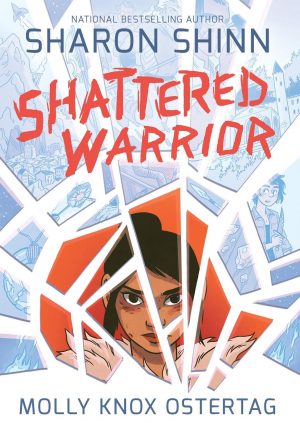