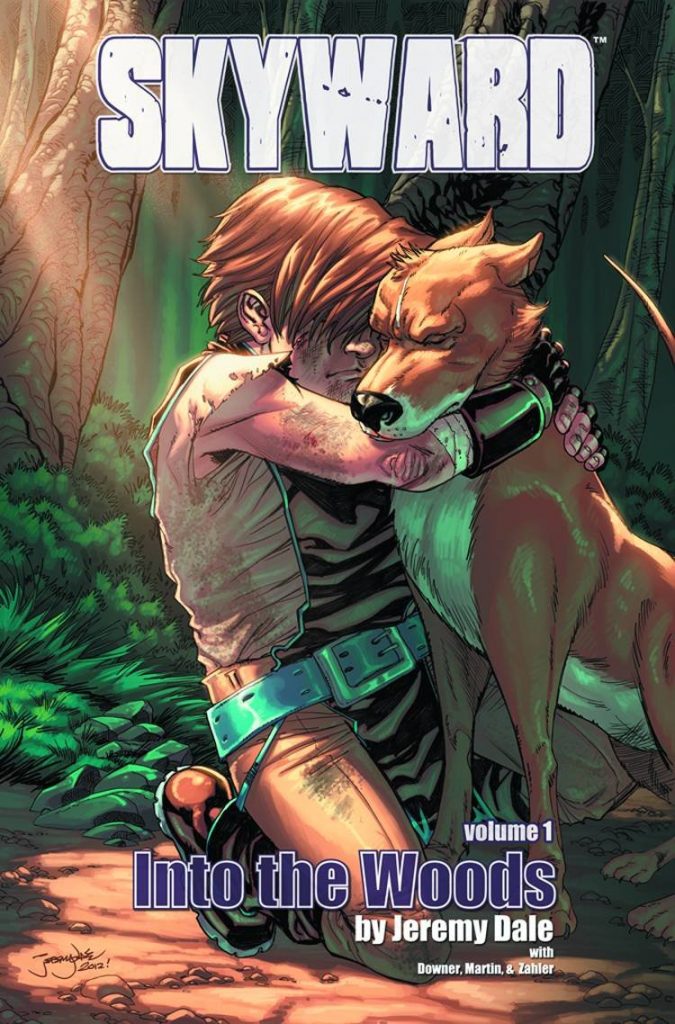 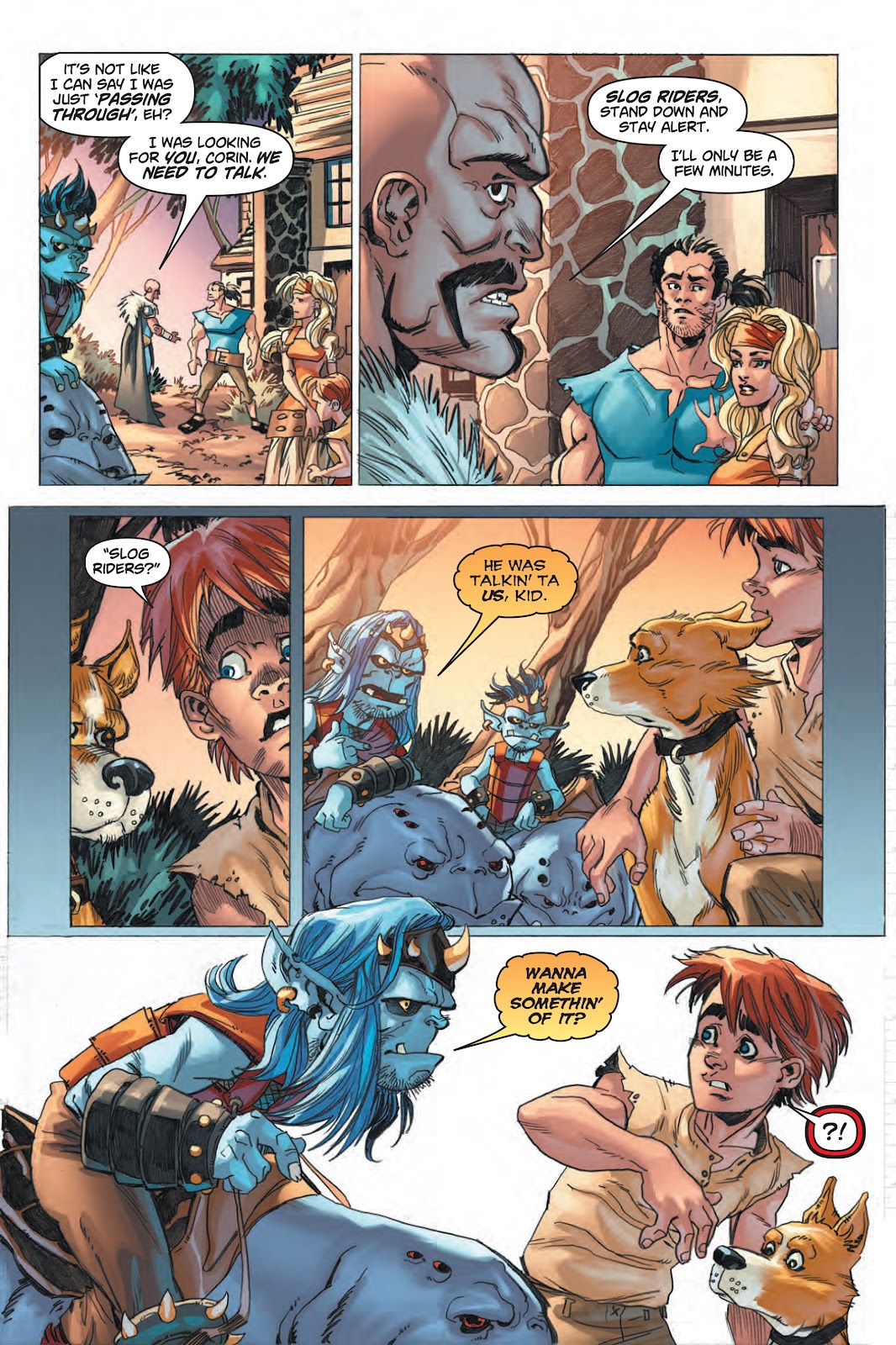 Corin and Taryn have deliberately distanced themselves from the world at large, living a simple life far from the city to bring up their son Quinn. Of course, spread across any genre an introduction like that only serves to indicate that the life they left isn’t entirely done with them, and it turns up on their doorstep in the form of Herod and his sinister helpers. Jeremy Dale throws in some fantasy creatures, but the world shown over the opening chapter is otherwise one of idyllic medieval fantasy. That gradually changes as Quinn learns there are nastier things in his world than the occasional feral pig.

Dale is talented both as a writer and an artist, although on this initial outing setting up the bigger picture he sticks relatively closely to a fantasy template. He writes his cast believably, an example being Herod, who in the opening chapter appears to have little motive for a spiteful act, yet the second displays why he might have undertaken his seemingly pointless slaughter. Every fantasy saga needs a villain, and the imposing Herod fits the part, but Dale keeps most of the remaining cast as good-natured and caring, and his portraits of them display their personalities. They’re embedded in a pleasant rural world, and Dale’s confident enough to supply some really off the wall inclusions, including those on the cliffhanger ending leading to Strange Creatures. Perhaps the title will be explained there.

There are pros and cons to Action Lab’s cheap format graphic novels. Three standard comics rebound makes for a thin product, even taking into account all the advertising for their other graphic novels, and who wants that in a book? On the other hand, $8.99 is hardly breaking the bank, and some might feel if the advertising subsidises that, well so be it.

This begins what’s a largely engaging fantasy saga presented over three volumes, although sadly never completed. Don’t let that put the young adult in your life off. They’ll enjoy the thrills of what there is. 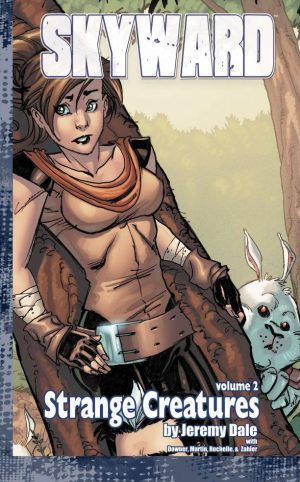 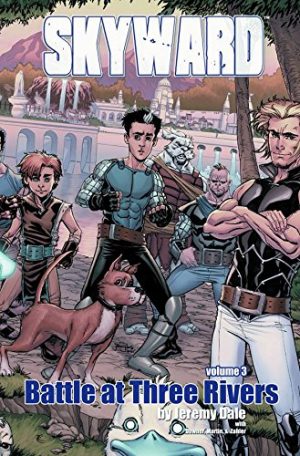