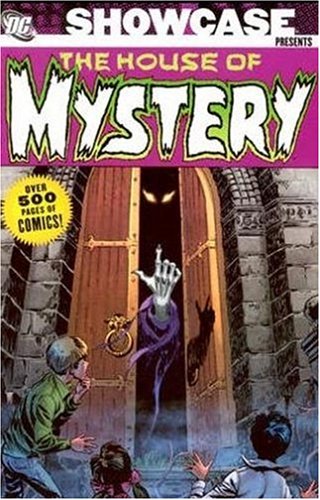 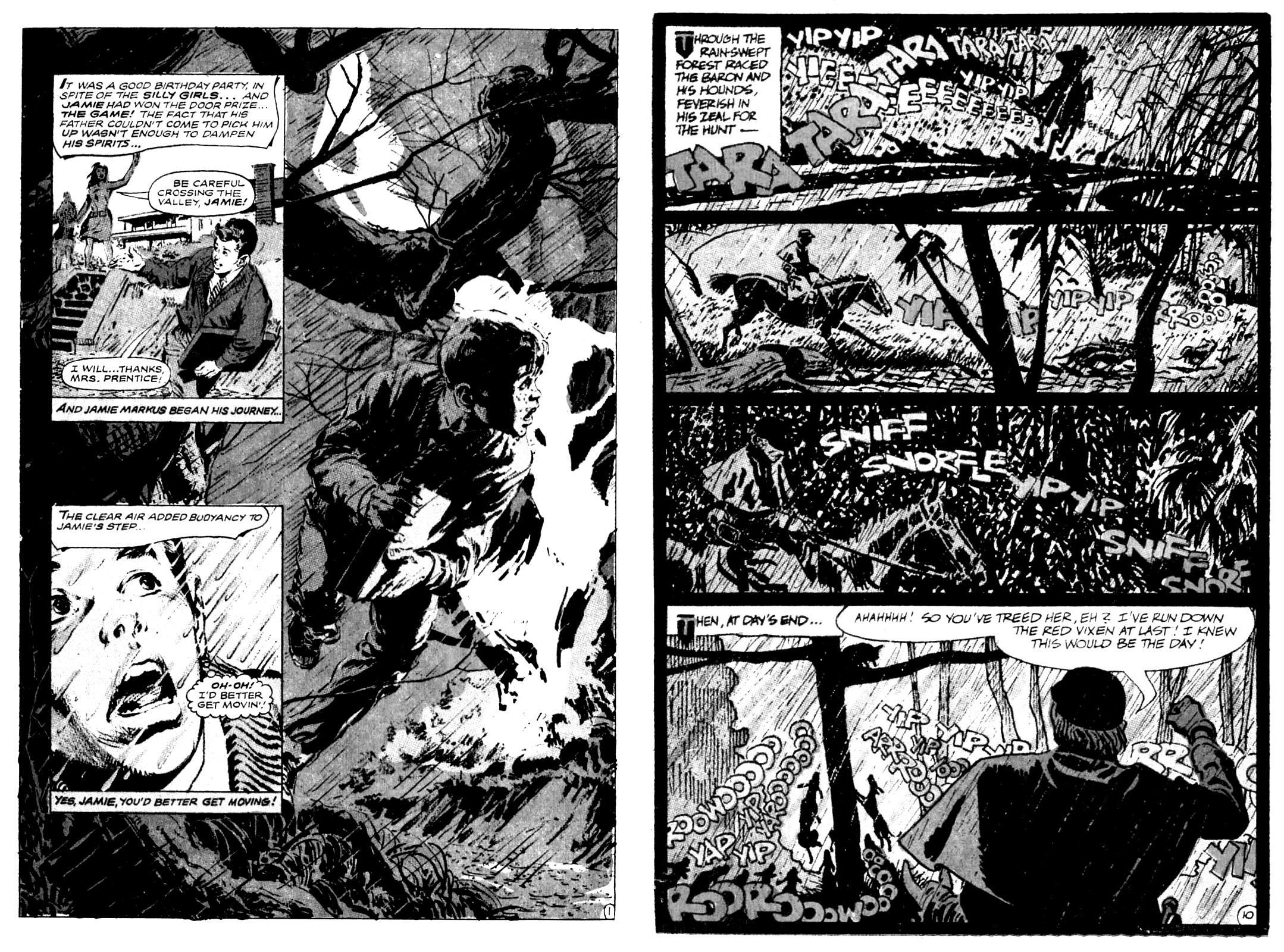 It took DC a long time to begin issuing high quality collections of the artistic treasures commissioned for their supernatural and war anthologies of the late 1960s to the mid-1970s. Until the 2019 House of Mystery Omnibus, the treasures found in this first of three bulky paperbacks were only available in black and white on pulp paper.

Joe Orlando isn’t the first name to come to mind when considering the EC artists of the 1950s, but he was there for most of the glory days. On becoming editor of DC’s long-running mystery anthology in 1968 Orlando ditched the hackneyed features slowly sinking the title, and restored the mystery stories. The 1950s Comics Code not only all-but finished EC, it stifled innovation along with excess, but the avenue open to Orlando was to commission the finest artists. He recruited EC alumni Al Williamson and Wally Wood (inking only), along with sometime contributor Alex Toth, all better artists than 15 years previously. He mixed them with subsequent industry veterans such as Gil Kane, and had a fine eye for new talent, employing Neal Adams and Bernie Wrightson, while giving Mad’s Sergio Aragonés a venue for gag strips. Even artists not as highly regarded overall such as Bill Draut and Jerry Grandenetti produced darker work fitting the new ethos. Although the true revolution was postponed until Orlando could finally reverse the reprint to new work ratio, Nick Cardy’s now iconic illustration gracing House of Mystery 174 was a statement of intent, reproduced as this volume’s cover.

Orlando was less choosy with the writing, presumably figuring that if Adams or Williamson was drawing then readers wouldn’t care too much about gothic or sting in the tail cliché. He even includes a Mike Friedrich story for Kane satirising the writing. Again, Orlando mixed veterans like Otto Binder, Robert Kanigher, Jack Oleck and Howard Post with talent then just starting out like Gerry Conway, Len Wein and Marv Wolfman. Occasionally the likes of Adams (sample art left) or Kane write their own stories, which aren’t any more original than the other material, but surely kept the artists much happier.

Sometimes, though, everything clicks into place wonderfully, as with ‘Mask of the Red Fox’. Robert Kanigher’s fatalistic morality plot unfurls as predicted on the opening page, while Toth is gloriously inspired by it, his scenes of an obsessed fox hunter in slashing rain overlaid with lettered sound effects and slathered in darkness that’s both inked and emotional.

By the end of this selection we’ve reached 1971 and art from Filipinos Tony De Zuniga and Nestor Redondo features, bringing their strong storytelling and decorative inking flourishes to the USA. They and several other Filipinos dominate the art by the end of Volume 2, Orlando’s eye for quality art never failing him. That’s what makes this a phenomenal feast for the eyes to this day. In addition to the artists already mentioned, single stories are illustrated by Jim Aparo, Gray Morrow, Tom Sutton and Don Heck, who’s always better on work without superheroes.

The bulk of the book has the page edges very close to the binding, which only enables copying the art with those edges cut off, so the sample art approximates the printed versions rather than being exact reproductions. 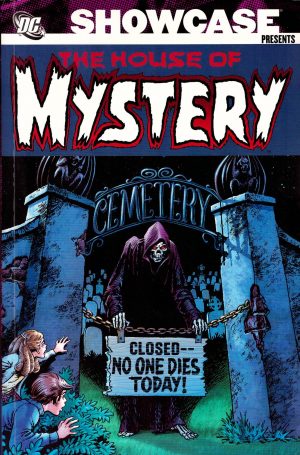 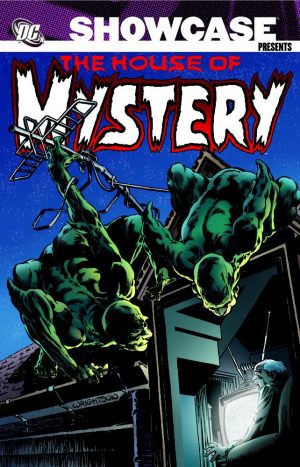