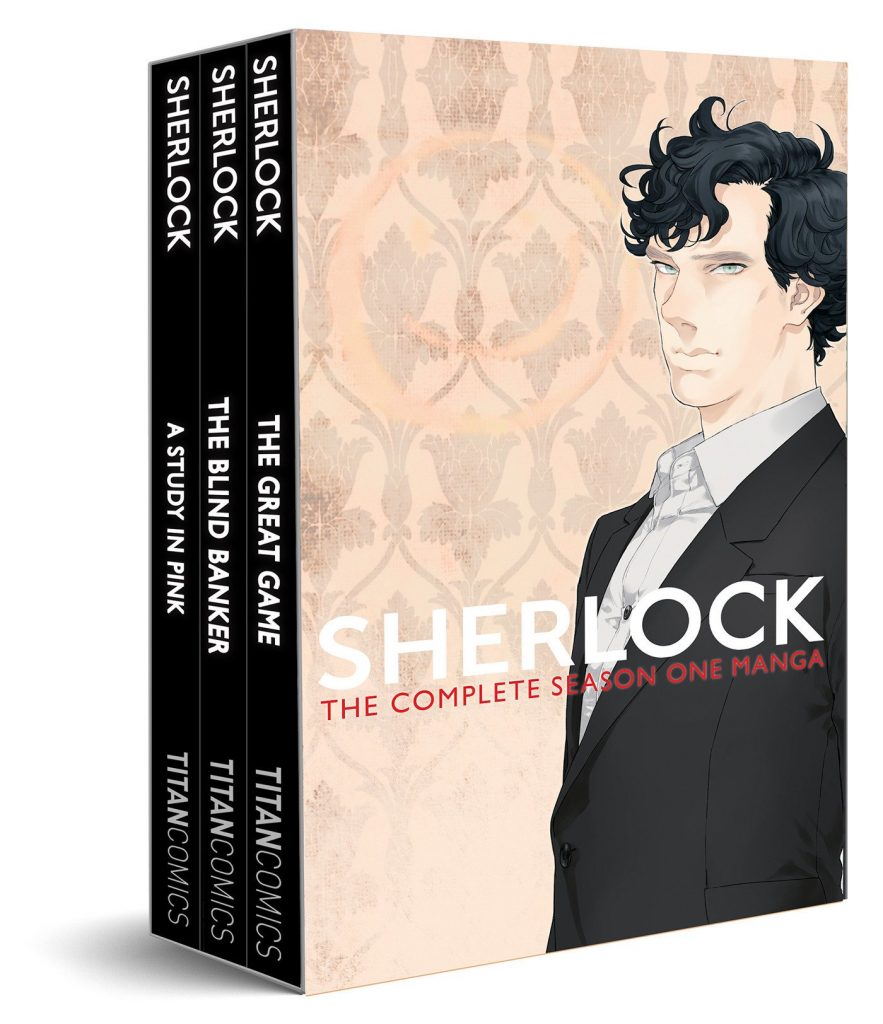 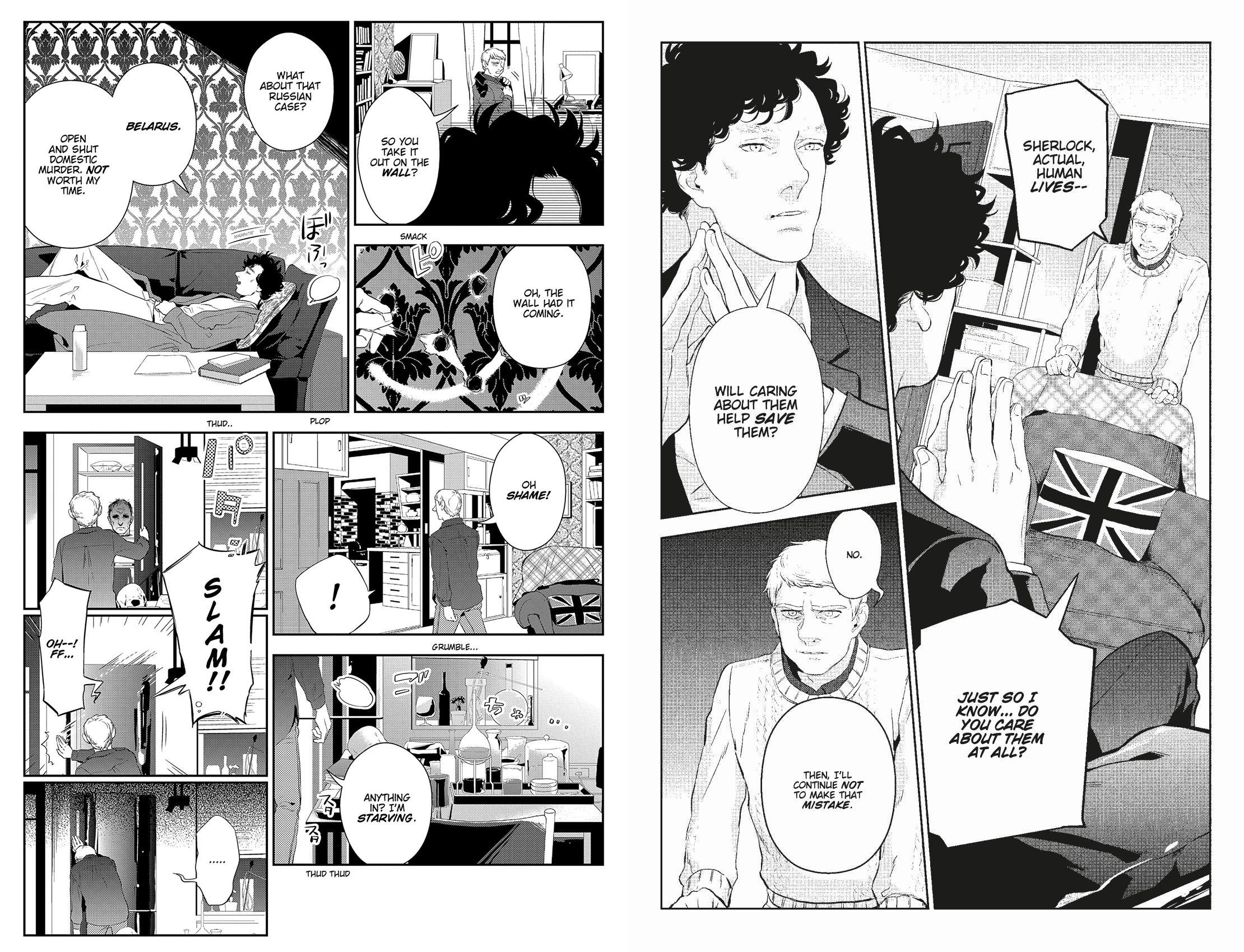 One of the more surprising results generated by the phenomenal global success of the Sherlock TV series was a series of Manga adaptations by artist Jay. He adapted all three episodes comprising the opening series, A Study in Pink, The Blind Banker and The Great Game, each very faithful to the TV episodes written by Mark Gatiss and Steven Moffat. Titan present them in Japanese format, the pages reading from right to left, and the book from back to front, in a larger than usual size for translated manga, and all three produced to date are collected in this handsome slipcased set.

What’s immediately obvious is what a talented artist Jay is, very emotionally intuitive, so able to capture what the characters are feeling as well as saying, except in the case of Mycroft, who’s deliberately kept enigmatic as in the TV show. Jay’s likenesses of Benedict Cumberbatch as Sherlock are superb, not just shopped from images, and capture him in all his infuriating glory. For Martin Freeman’s Watson he’s opted for a more general cartoon impression, although it works naturally for the stories, while Andrew Scott’s Moriarty more obviously shows traces of visual reference. So do the backgrounds, although they fit well with the Jay’s style. That is when he used them. Of the three scripts ‘The Blind Banker’ was slightly weaker than the other two, and Jay’s adaptation weakens it further by dropping all but the backgrounds he has to use, leaving the almost entire story told by figures alone, and losing the visual richness. Jay, of course, is inheriting some superbly sharp scripts, but he has to break them down, and ensure the pacing is consistent, and he’s excellent at this. There’s also one aspect where breaking the plot down improves on the TV show. The effects-generated montage sequences following Sherlock’s thought processes moved too fast on screen, and rapidly lost their charm, but Jay can deliver the information more efficiently.

For reviews in greater depth of the individual episodes follow the links above, but they each match the quality of the TV episodes. The second is slightly weaker, but as a trio they form a triumphant re-envisioning of what was already a masterful mix of plot and superbly defined personality. The creators avoid treating Watson as a buffoon, a mistake many have made, and present Sherlock as a towering personality, distanced and arrogant, and only really motivated when there’s a puzzle to be solved. “The only mystery is this: why is my brother so determined to bore me when somebody else is being so delightfully interesting”, he complains when being challenged by Moriarty. That several people have died and more have been endangered is a secondary consideration to something that really challenges him.

It’s a very rare adaptation that improves on the source, but anyone who’s enjoyed watching Sherlock can approach this box set with confidence. 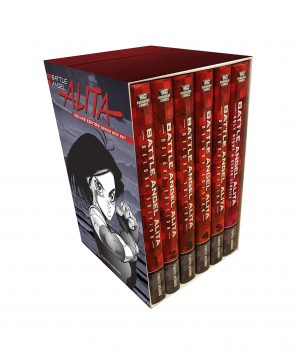