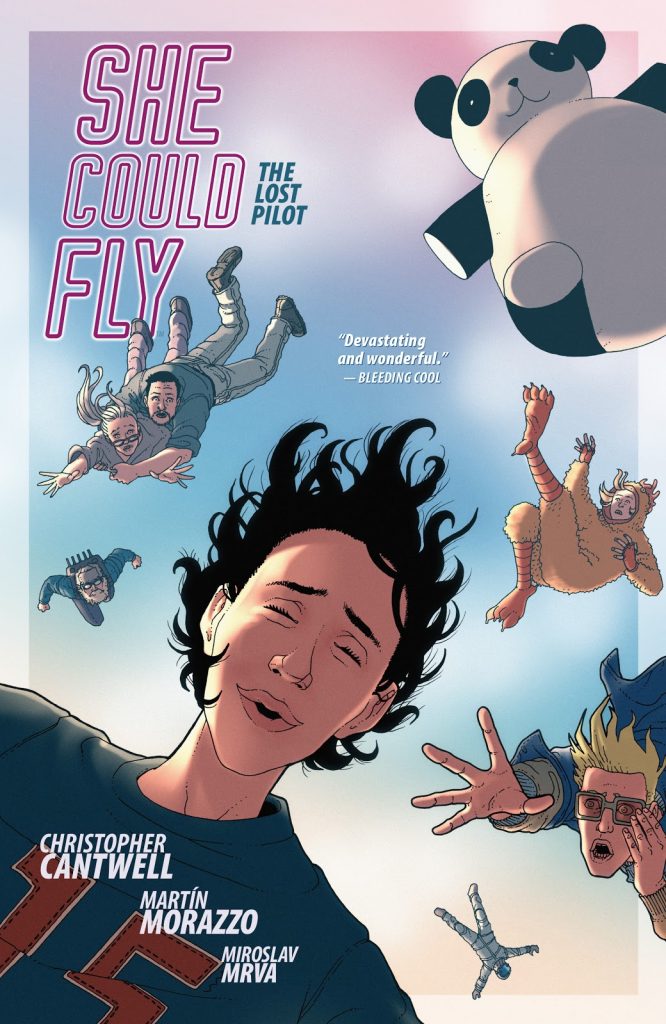 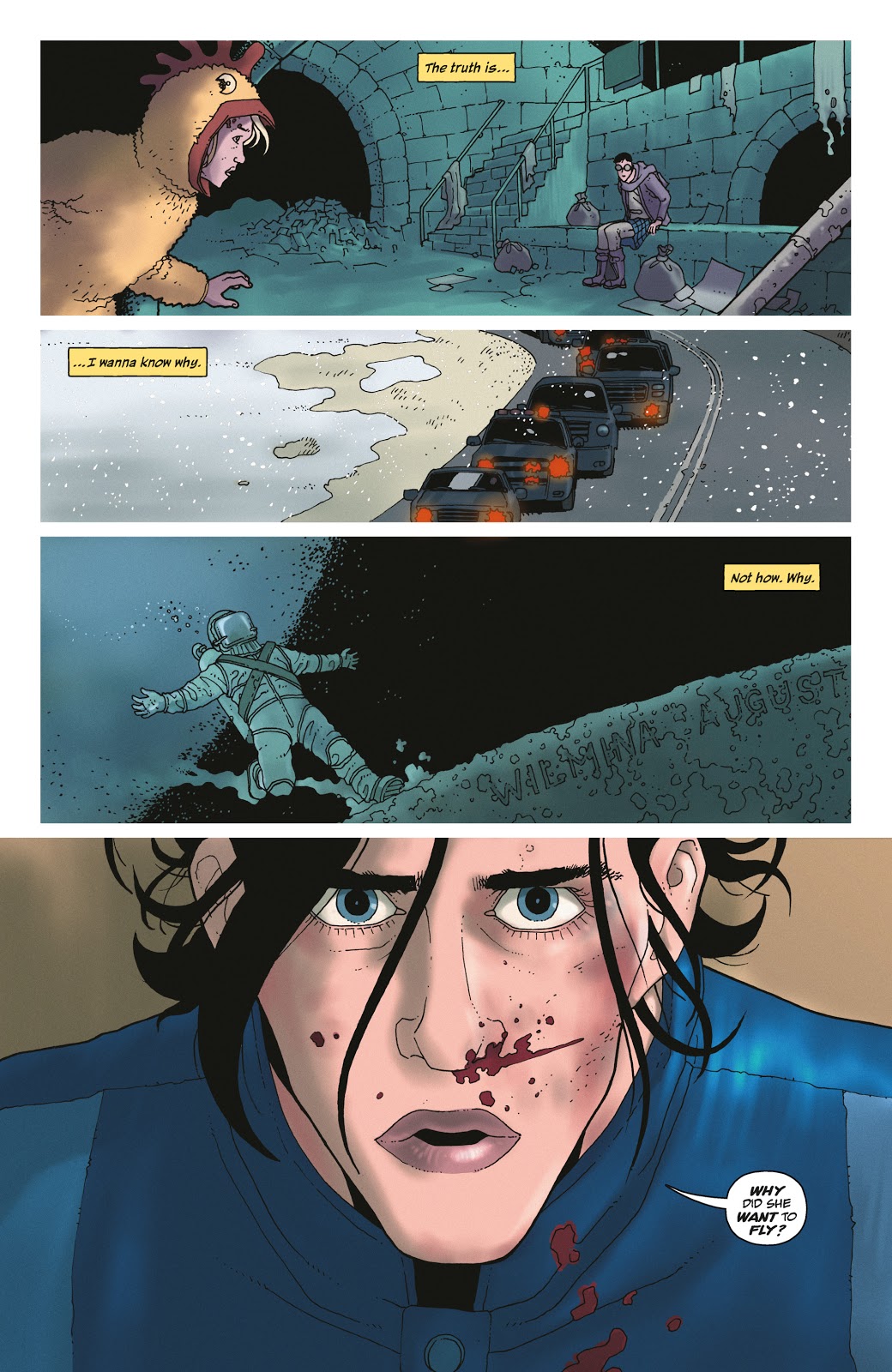 It’s been a while since Luna Brewster’s family home was devastated in a gun battle between corporate assassins, Chinese agents and the US authorities. The morbid fantasies about killing she’d had throughout her teens was now playing out in front of her eyes. She survived, and is now receiving therapy in an institution, her fantasies even more gruesome than before. Also part of Obsessive Propulsion was how Luna identified with a woman who’d been seen flying over Chicago several times before exploding. The possible technology behind that is what prompted the gunfight.

While Christopher Cantwell revealed what was behind most of the anomalies in Obsessive Propulsion, some remained, and they come more to the forefront here. We actually see Mayura Howard instead of reading her diary entries, and learn how her own unhappiness feeds into what Luna feels. It’s an even more complex psychological brew than before, with a bunch of people fractured in one way or another, and Luna’s disintegration is heartbreaking, but The Lost Pilot is also more tailored to the needs of an action thriller narrative, with a greater emphasis on visual set pieces.

Martín Morazzo delivers these with the same panache he applies to the horror. He’s had years of practice with quirky vignettes of The Ice Cream Man, which swerve all over the shop, and it serves him well in inserting the outrageous into the ordinary. At times you’ll look back at a page just to ensure you really did take in what you just saw. He also supplies the full emotional weight. The bright colours are deceptive. This is a dark, dark, read of dreams crushed in the dust.

Once again, Luna’s story could end here and it would be satisfactory, but there’s an open-ended element if Cantwell and Morazzo feel like dragging Luna through despair again, which they do in Fight or Flight?.