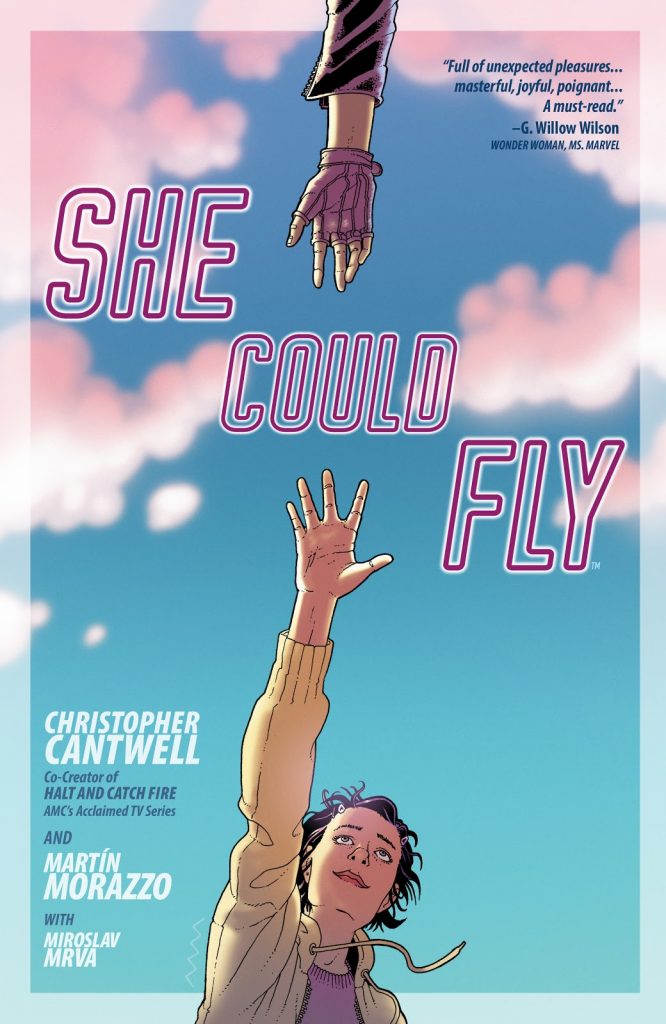 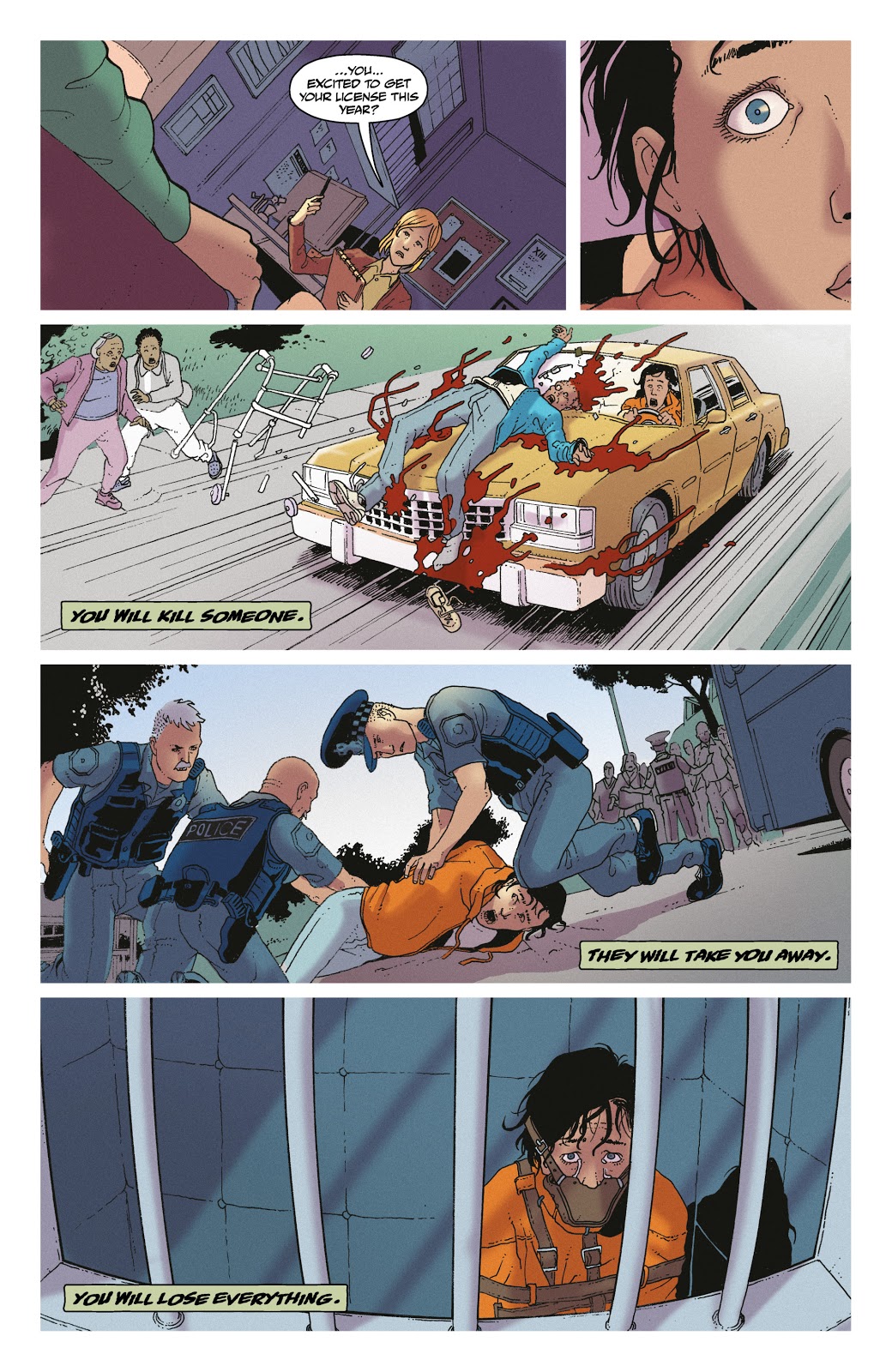 For a brief while many people see a woman flying over the city. Her purpose is unknown, as is her identity, and then she seems to explode in the sky. Among those who saw her is Luna Brewster, a freshman student undergoing therapy for anxiety issues. These include a morbid fear that she’s going to kill someone, not disclosed to the therapist, nor is her feeling responsible for deaths that do occur.

Perception plays a big part in Chrisopher Cantwell’s drama, most obviously with Luna’s delusions, but also down to the small details such as a peppercorn on a steak, or the segue to Luna’s pajamas. It also applies to Bill Meigs, a research scientist who disappeared along with his work, and is now hunted by several parties. The Chinese at least know where he is, but his former employers at a scientific development company are keen to locate him.

When TV and film writers tip up in comics, there’s frequently the suspicion that they’re mainly interested in some first rate storyboards to show financiers, but Cantwell’s TV and film background has traction, and he combines that with comic writing. She Could Fly is carefully constructed, featuring several interesting and sympathetic, yet fractured personalities involved in an over-riding mystery that endangers them all. Luna is very strong, Cantwell supplying a fully rounded young girl we can care for as much as her parents due to what she hides from them, and there’s no fudging her mental condition for story purposes, the origins noted late on.

A strangeness is applied by artist Martín Morazzo, who draws the cast at odd angles, and with gloomy expressions, Luna constantly downbeat, others looking completely worn out. He’s a detailed artist, and there’s a repugnance to the way he draws Luna’s grim promptings, which it’s important that we see, not just read about, giving an extra level of reality to the urban horror. Toward the end, Luna’s experiences cause reality to blur with her fantasies, and Morazzo’s version of it is very disturbing, blending the everyday with the illusions. Not as disturbing, though, as the reckoning with which this opening volume ends.

This is a creatively compelling mix of thriller and horror, pitched to satisfy fans of both genres. Obsessive Propulsion is complete in itself, but the creative team pick matters up again in The Lost Pilot. 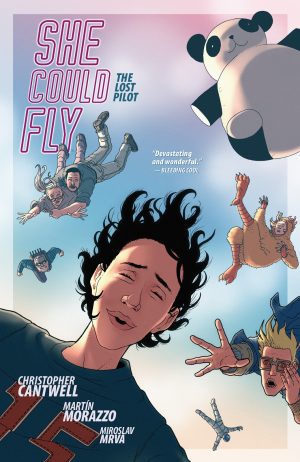