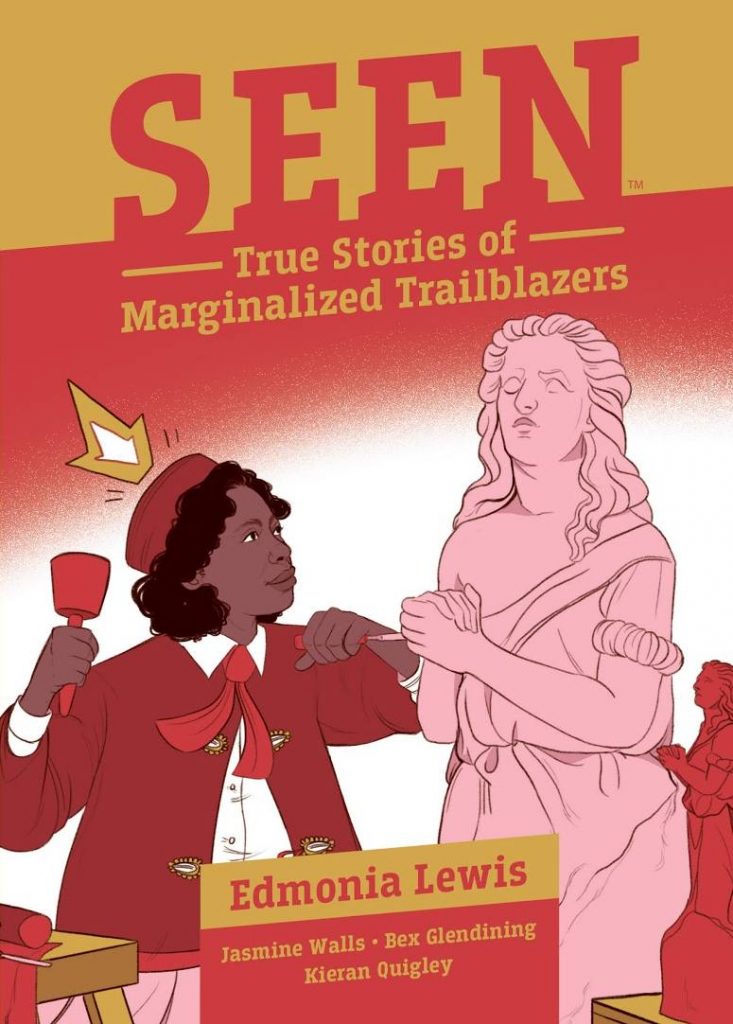 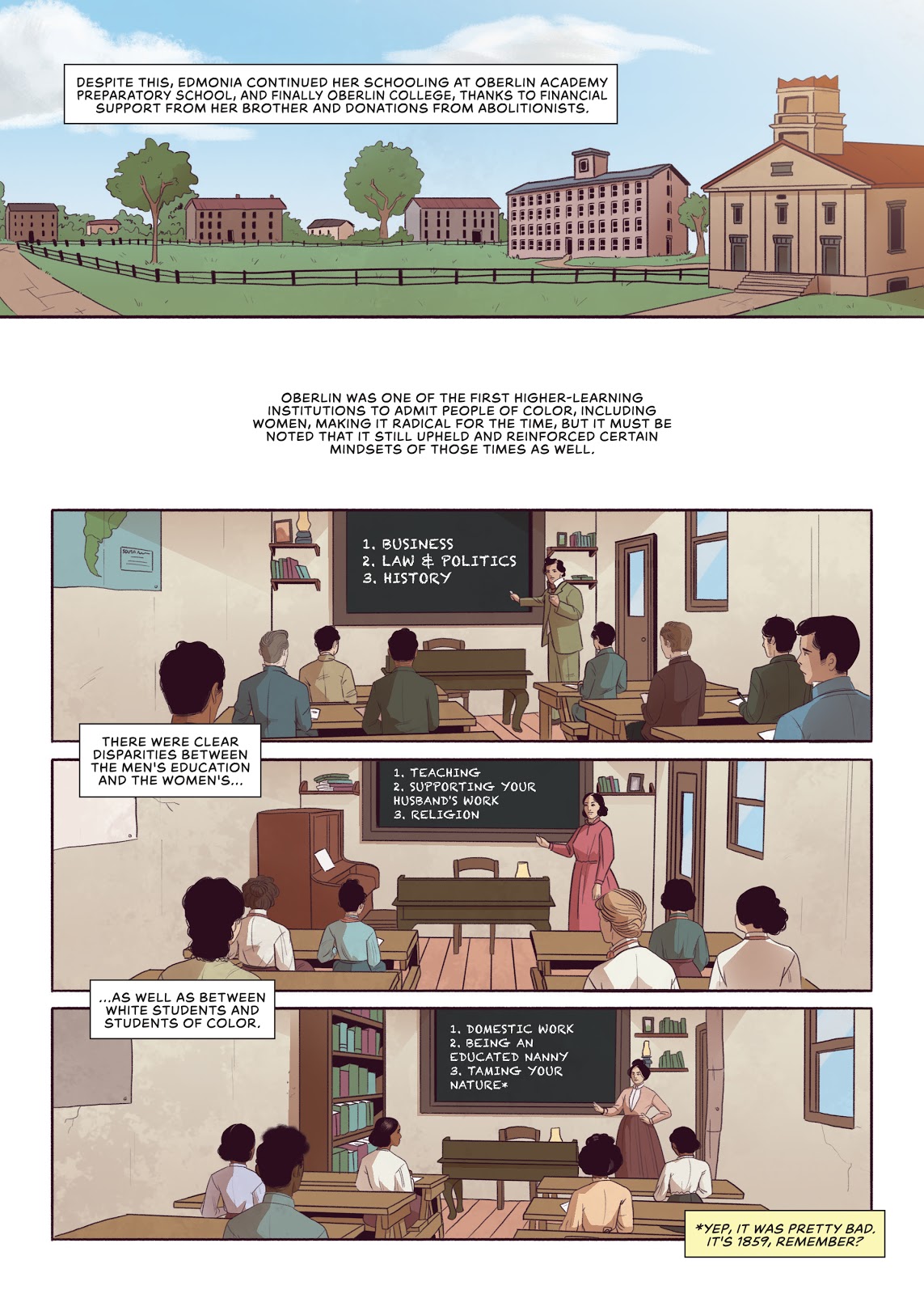 This biography of Edmonia Lewis offers one great improvement over Seen: Rachel Carson by beginning with a portrait featuring Lewis’ birth year and the year she died, 1907, coincidentally the year Carson was born. Lewis was born in 1844, but was fortunate that wasn’t into slavery despite being half African-American. Her mother was native American.

Lewis would eventually become known as a sculptor, but as Jasmine Walls’ biography explains, she might not have been born into slavery, but her youth was blighted by prejudice, shown at its simplest in the sample art, while far worse awaited. The limitations for anyone with dark skin colour are laid out, but from the start of her artistic career when taken in by an understanding sculptor, Lewis displayed monumental talent.

Bex Glendinning captures the 19th century surroundings and applies a clarity to the pages, but this is often via people posed and stiff as if awaiting their portrait. She generally populates the surroundings with the bare minimum of people and furnishings, but when it comes to her depictions of Lewis’ more famous sculptures, Glendinning shines, showing why they’re so well crafted, and illustrating the deliberate choices when it came to facial features.

Walls more than shows what a remarkable woman Lewis was beyond her artistic capabilities, overcoming society’s bias, recognising financial opportunities, and being enlightened enough to study in Rome. Walls also shines a light on that bias, even among Lewis’ sponsors. She had to be strong-minded given the circumstances dealt her at birth, and this led to her falling out with people, and failing to take advice. Being almost entirely self-taught, she relied on her eye, and some earlier large scale sculptures lack the correct anatomical perspective, but every creative person makes early mistakes, and her work is now recognised for its quality. There’s also room to relate the long and unlikely progress of her Cleopatra statue to the Smithsonian, which is a remarkable journey.

While also containing teaching aids at the back of the book, the more complex language and nuances make Lewis’ biography one aimed at a slightly older audience than that of Rachel Carson, and it’s more complete. Both showcase amazing people, but Seen: Edmonia Lewis is the way forward. 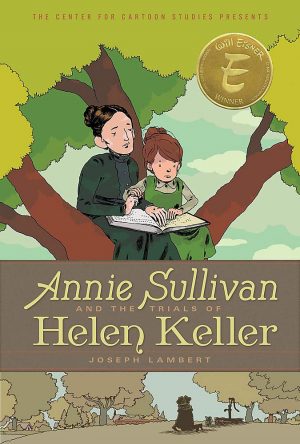 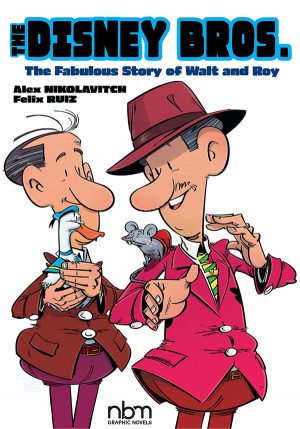 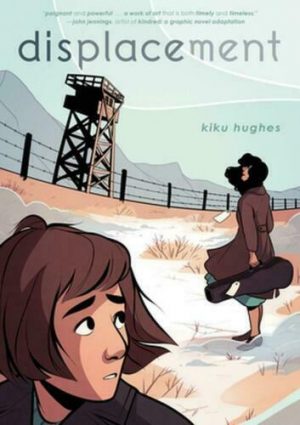