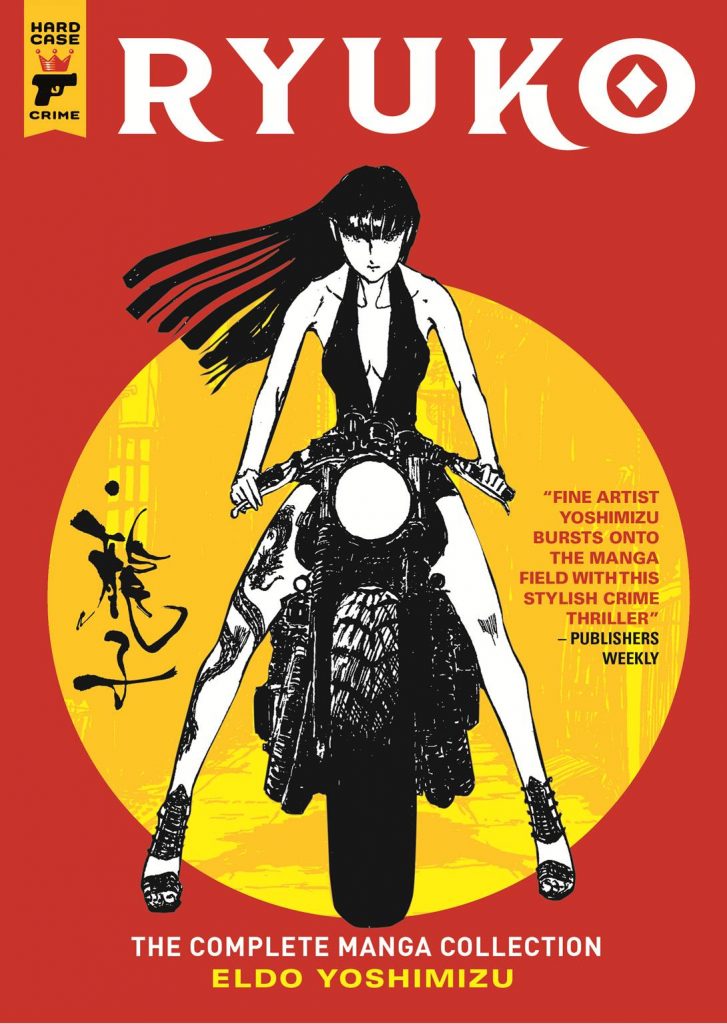 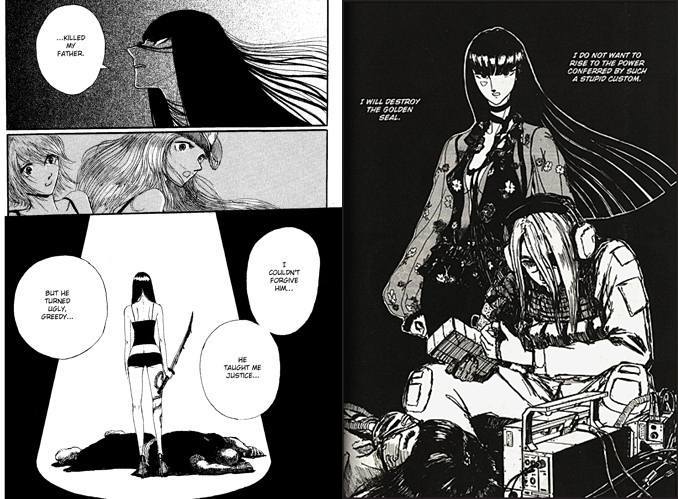 Eldo Yoshimizu’s Ryuko is a complete story told in just under five hundred stylish pages, originally serialised, but by Japanese standards intended as a brief homage to stylish cinema crime capers of the 1960s. Hard Case’s choice to gather both volumes in a slipcased edition rather than a single volume edition may produce an attractive bookshelf item, but also prompts thoughts of it being a means of re-invigorating unsold warehouse copies of the original books.

Ryuko is characterised by a phenomenal artistic energy, but Yoshimizu isn’t the clearest of storytellers, coming at the discipline almost from a fine art perspective. He excels in memorable images, but prioritises them, meaning it takes meticulous attention to follow what’s going on at times, and even then not everything is clear. There’s an obsessive over-rendering to the early chapters that’s thankfully reduced as the story continues, but Yoshimizu’s version of any technology is a saving grace amid the lack of clarity, while the baroque backgrounds are striking, but often at the cost of where the eye actually needs to be to follow the story.

The title character is a legendary woman gangster who takes in an infant girl to settle a debt of honour. Sasori becomes the product of her environment, a seasoned criminal by her mid-teens, and once that’s been established Yoshimizu concentrates of Ryuko’s backstory as she attempts to track down her mother. This becomes the central thread connecting assorted violent escapades until that meeting takes place.

However, that would suggest a cohesive plot, which isn’t the case. Such is the jumping about from present to past, from country to country and from character to character the overall impression is of Yoshimizu constructing Ryuko chapter by chapter. It keeps things fresh, but often at the cost of any logic, and that’s maintained until the end.

Concentrating on the plot, though, discounts the immersive experience of the art, and the phenomenal action rush generated from it. Ryuko on her technically detailed motorcycle rampaging through the city is a frequent treat, while Yoshimizu can evoke an instant mood, and has a magnificent eye for movement. He’ll switch from very simple traditional manga linework to kinetic action, then to illustrations that have noodling to them on a par with Sergio Toppi. His attitude to the almost exclusively female cast is as contradictory as his storytelling. The cheesiest of pin-up illustrations accompany what are undeniably strong women rarely not in control of their situation.

The penultimate chapter is a seventy page thrill ride with almost the entire cast clashing in a single location, and by then Yoshimizu has tied his threads together to present an explanation of what’s been happening for the previous three hundred pages. It’s not entirely convincing. 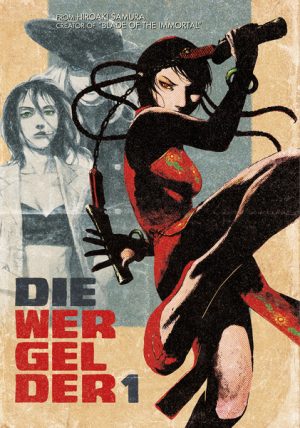 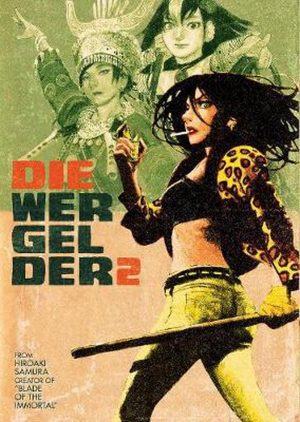 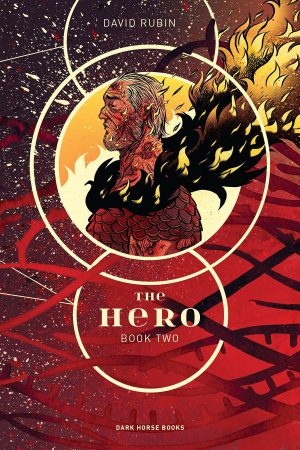