Royal Descent: Anarchy in the UK 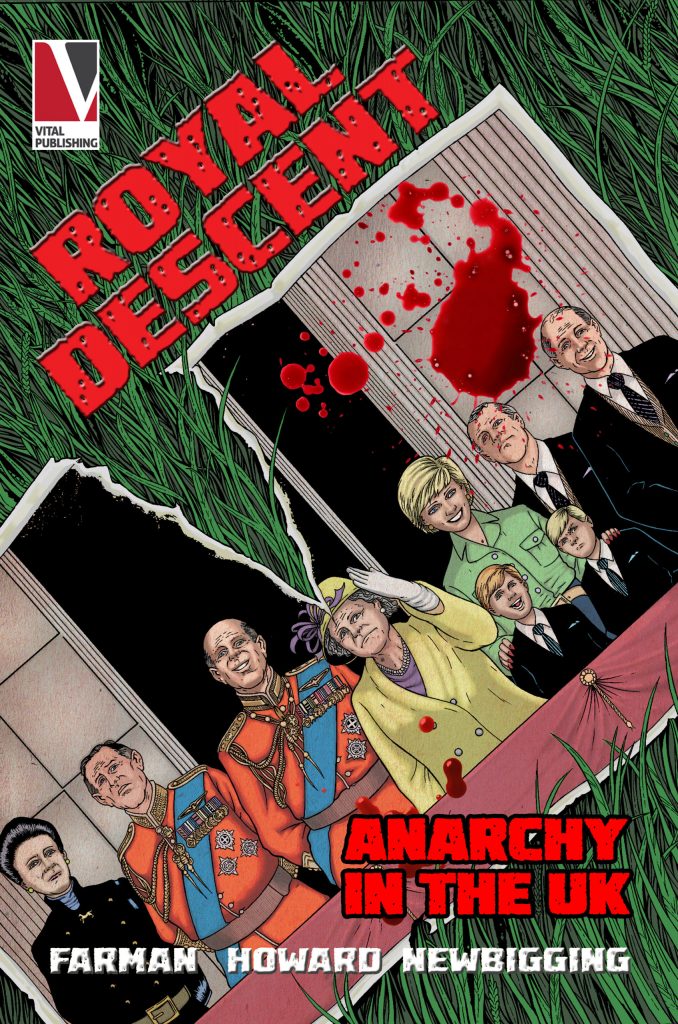 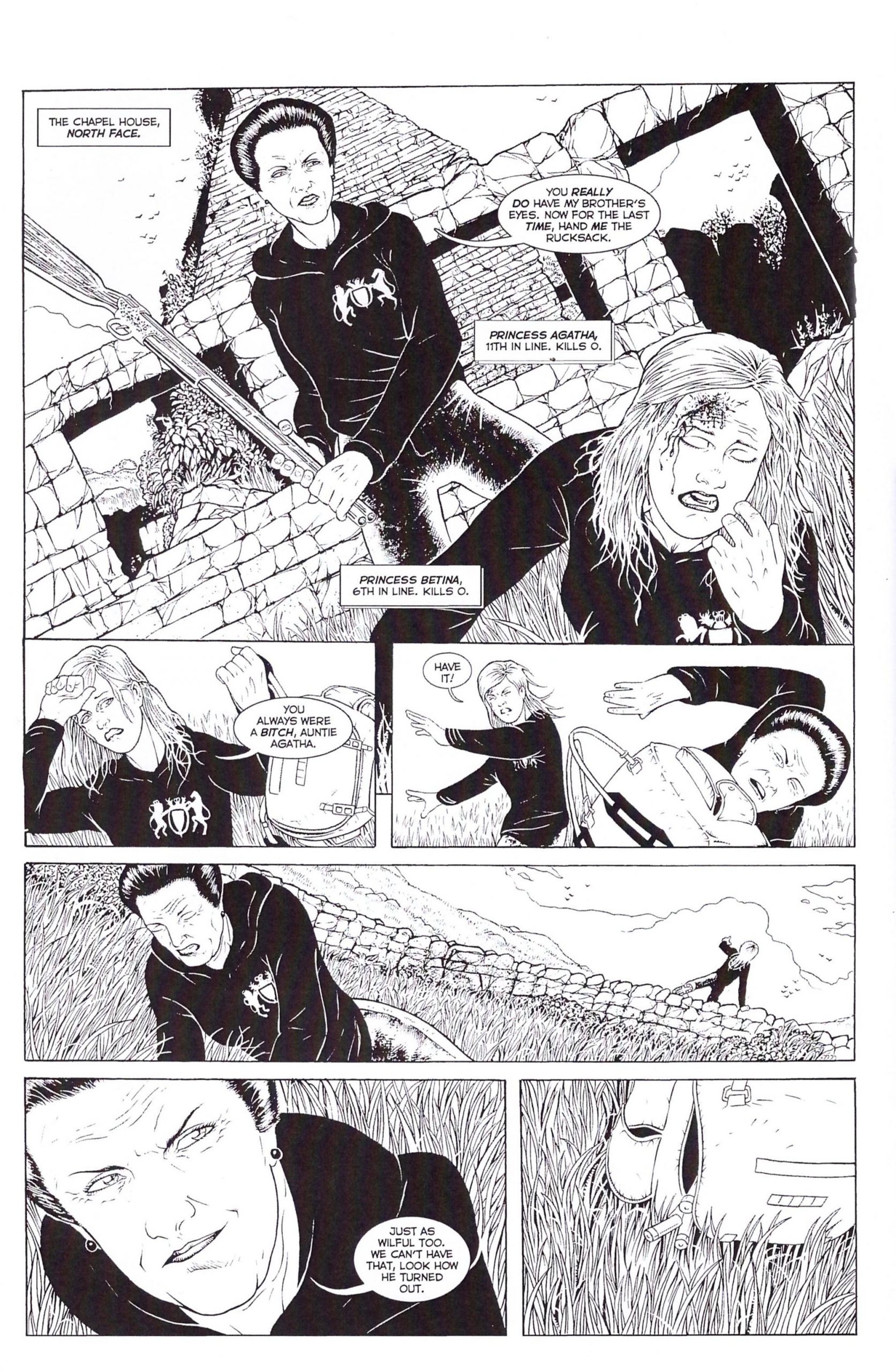 Given the British establishment’s reaction to the death of Queen Elizabeth II in 2022, what better time for the disenchanted to revisit a scabrous repudiation of a royal family. Writer John Farman doesn’t stop there, though, casting a broad eye over what he feels is wrong with British society, satirising the rise of the right, ‘reality’ TV shows, and lack of corporate accountability.

After the Austerity Party are elected to run the United Kingdom, the royal family are deemed surplus to requirement. The new government’s solution is to transport all heirs to the throne to a remote island and have them kill each other for the right to be the single monarch. This is televised along with running commentary in a game show format. “Coming up new footage of Prince Willard”, announces the attractive, smiling TV host, “and a round up of the latest fatalities on day one of the competition.” It’s not for the faint-hearted.

The assorted royals are given different names, but under John Howard there are some very recognisable faces, yet interestingly he doesn’t adopt that approach for everyone, with the prominent younger royals drawn as more generic. That’s a deliberate choice as Howard is a good artist, his page designs and people strong, both important for what’s intended to look relatively realistic.

Farman’s point is that when it comes to kill or be killed, the royal family will rapidly shed any sense of morality, duty and stiff upper lip, and his recreations of the prominent royals remain true to the public perceptions of their real counterparts. “Grandfather” and “Agatha” are very matter of fact, or callous, depending on how you want to view it. He may be equally competent characterising the minor royals, but you’d have to know who they are in the first place. However, what might make for a diverting four chapter satire is dragged on too long, yet the intention was to have continued it further, and there’s simply not enough plot to merit that. Over the ground-setting opening chapter there’s variety, and had Farman explored the greater societal changes alongside the royals killing each other then Royal Descent may have had legs. Instead it’s provocatively entertaining in places, but limited. 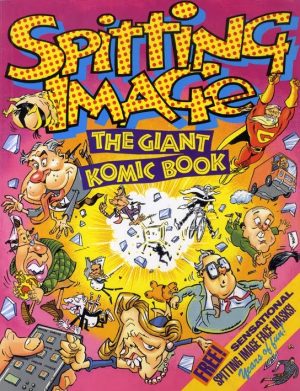 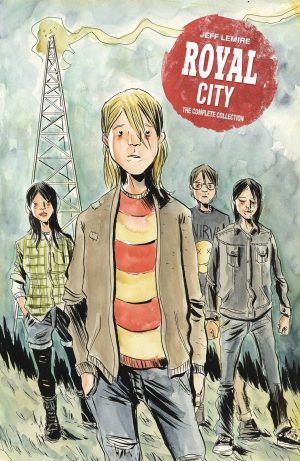 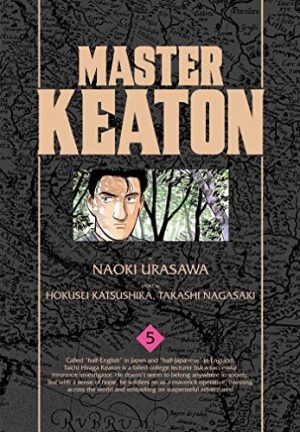