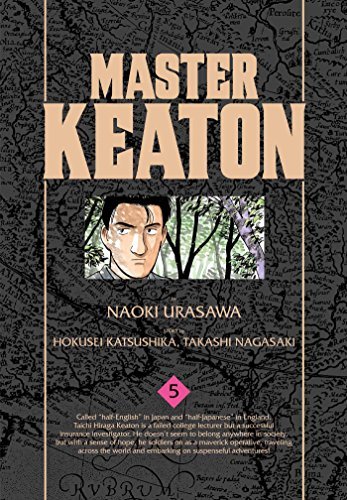 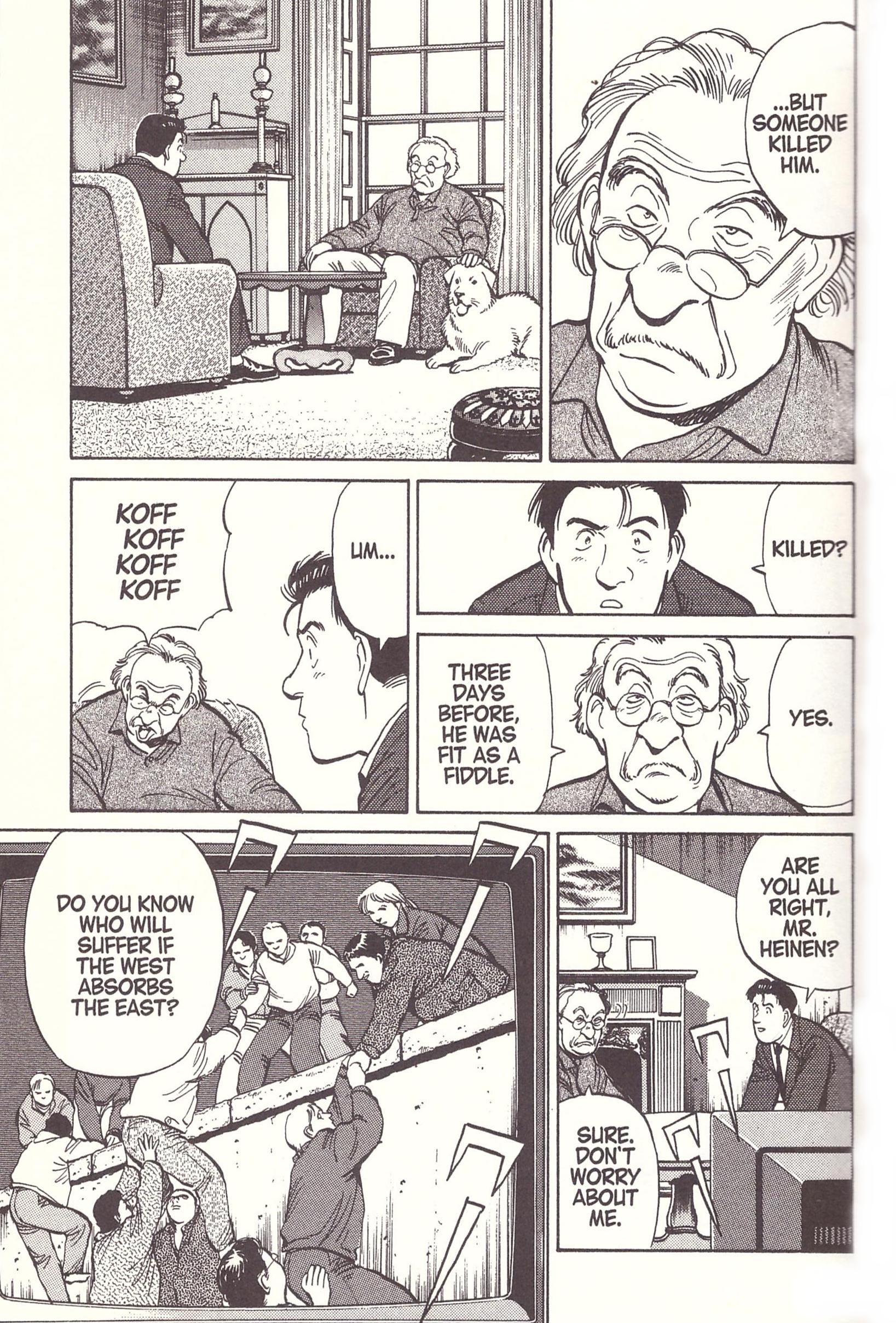 Master Keaton began by presenting twelve separate stories of the Anglo-Japanese investigator per book, but while twelve chapters remain the standard, it’s now just as likely that writers Hokusei Katsushika and Takashi Nagasaki will present serialised stories. This volume has been expanded to thirteen chapters in order to accommodate the final tale running to five parts.

That’s also a departure because while it’s not been exclusively the case, Keaton’s globetrotting has settled down considerably since the earliest volumes, and the majority of stories are now set in the UK. Because almost all have a deep emotional core, here best represented by the story of a Cornish bus driver, the stories are about people, and the location often just an opportunity for Naoki Urasawa to provide a decorative background. Of course, he does far more than that, with a line to envy bringing people to life, mostly ordinary looking people at that.

The writers keep abreast of world events, with these stories originally published in 1989 and 1990, momentous times in Europe that saw the dismantling of the Berlin Wall separating East Germany from West. In passing this feeds into a story concerning a smell emitted by those about to die or very recently dead. Myths are also used as starting points, here most obviously with the story of the sunken bell from a ruined church, that ending beautifully and unusually in a way surely no other writer would conceive.

As has been the case in every volume, Keaton becomes involved in a mystery where his investigative skills eventually reveal the answer, no matter how obscure. Very appealingly, this is achieved in a modest fashion, and although the necessary explanation is provided the human core is more important than the mystery. It’s exemplified when Keaton protects a mother and her young son whose father committed suicide after being associated with soldiers smuggling drugs. His former partners have never found the money, and are now targeting the family, but the son has an immense faith in David Bobbid, a fictional hero who live in a forest, star of a series of stories created by his father.

The final story begins with mystery and gentle comedy, but over the five chapters develops into an action thriller requiring all of Keaton’s survival skills in extracting a member of the British royal family from Iraq, set against the backdrop of the first Iraqi war. Extra tension is supplied by medicine running out, and later by three men having to outwit a tank. While enthralling, well plotted and remaining true to Master Keaton’s essence, it also moves toward more traditional action material, and is less reliant on character. Thankfully, it’s not the way forward, and Master Keaton 6 returns to the shorter story format that’s served the series so well. 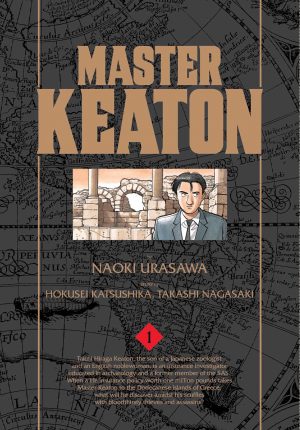 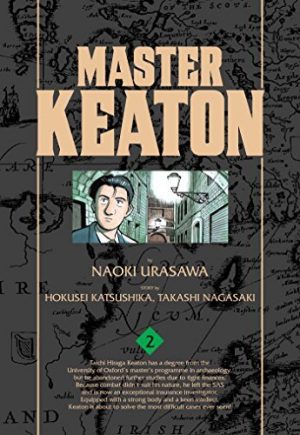 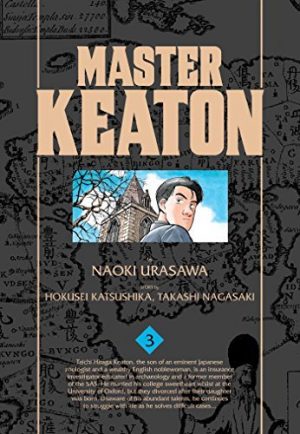 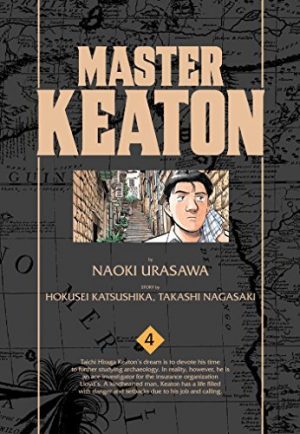