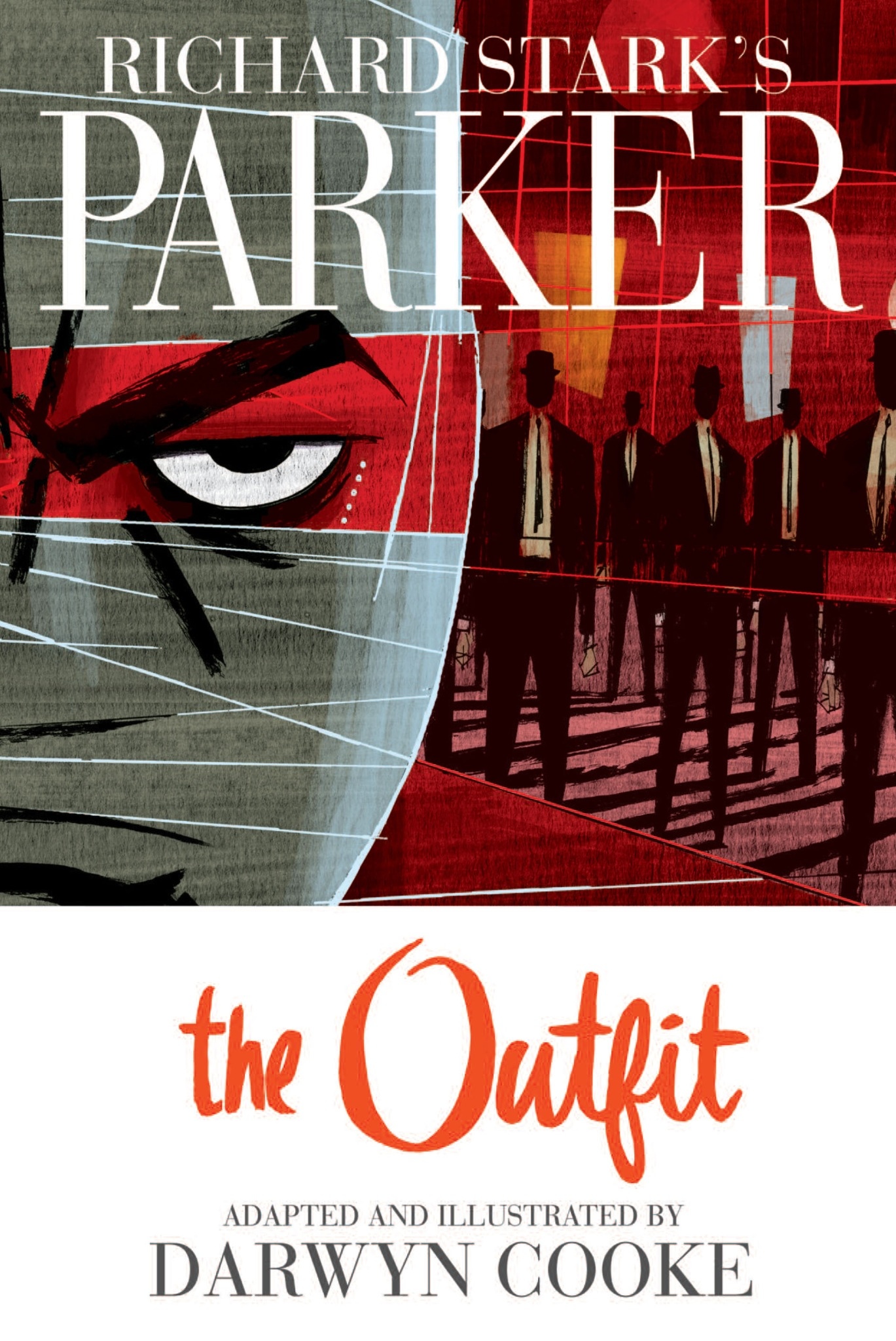 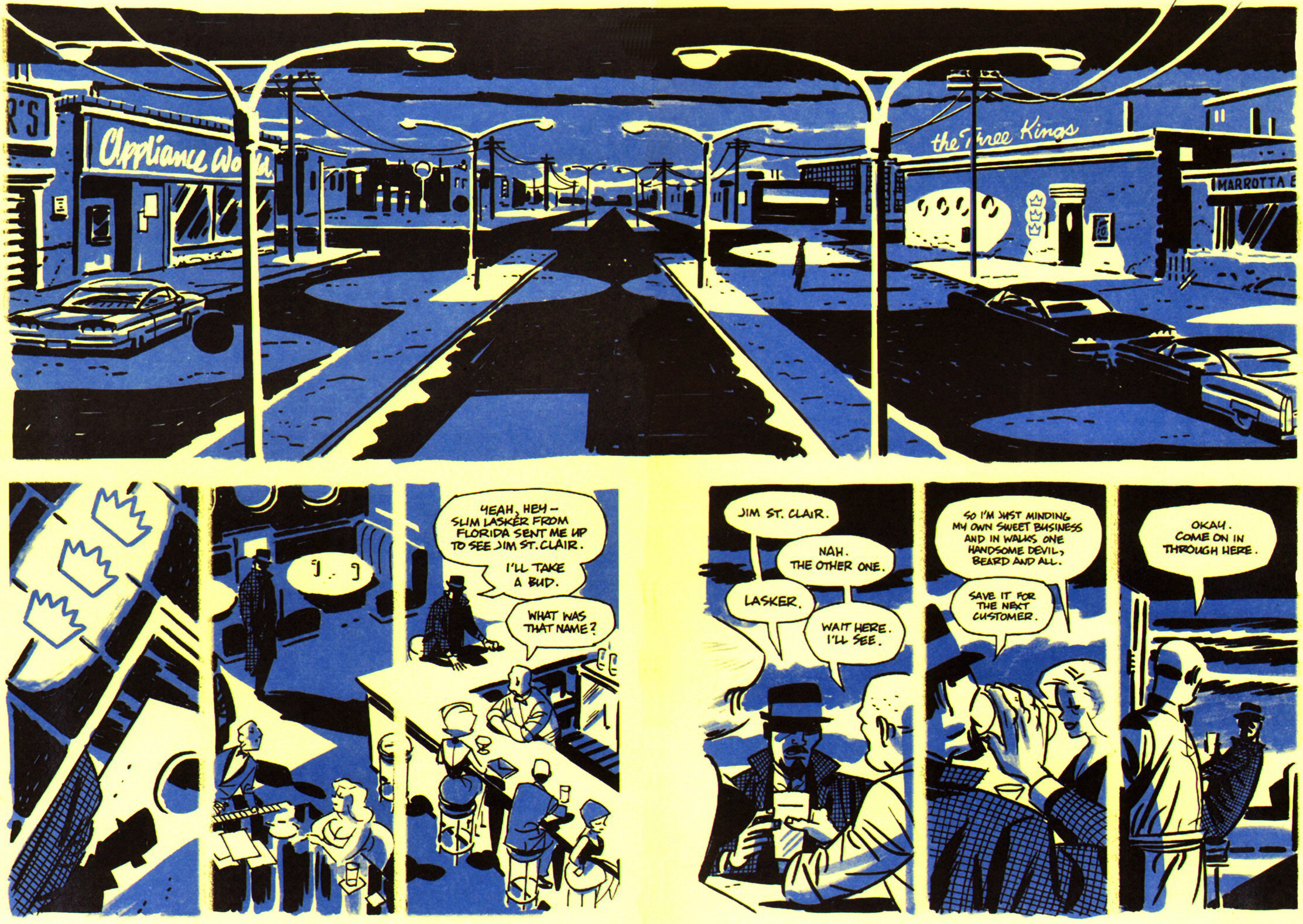 Those who might have wondered if Darwyn Cooke could match his superlative adaptation of the first Parker novel, The Hunter, can rest easy. If anything, The Outfit is even better, relying more on clever plotting than the sheer force of nature hurricane that introduced Parker, and it won Cooke an Eisner award as Best Writer/Artist.

Strands connect The Hunter with this book. In that book Parker tracked down a former partner who’d double-crossed him, only to learn that the entire proceeds of their crime had been passed to the Outfit to settle debts. It seems, though, that the Outfit doesn’t want any loose ends, and Parker becomes a target.

It’s open to question whether Parker was always the man introduced in The Hunter, or whether the events detailed there finalised his form. He’s a career criminal, but brings an efficiency to his trade that’s a way of life. He’s also ruthless and pragmatic, and not a character to be crossed, even if you’re an organised crime boss.

The central plot only emerges midway through the book as this adaptation combines the second and third Parker novels, the second being The Man with the Getaway Face. That section details Parker’s efforts to ensure he can’t be recognised, and the narrative follows him as he plans a job, gathers companions and executes it. Richard Stark is extremely effective at ratcheting up the tension and disguising the direction his plot will take, yet Cooke delivers this as a mere appetiser.

When it becomes apparent the Outfit will persist in their vendetta, Parker’s solution is to take the war to them, electing to do so in a novel manner. Cooke’s equally novel in his presentation of the resulting robberies. Depicting them in straightforward fashion would deliver a repetitious read, so he varies his storytelling. One is supplied by Stark’s original text accompanied by Cooke’s illustrations, another in Hanna-Barbera animation style, and another still with a variation on the 1950s style cartooning removing all shading and detail. It’s very impressive.

So, must you be a fan of crime material to appreciate Cooke’s artistry (and that of Stark)? Surely not. The plotting and art are first rate, and Parker’s cesspit may be the criminal world, with his attitudes manifestly from the old school, but the best crime novels reflect their society in a manner those set in a more normal environment can’t. This is a seedy delight. Next up is The Score.