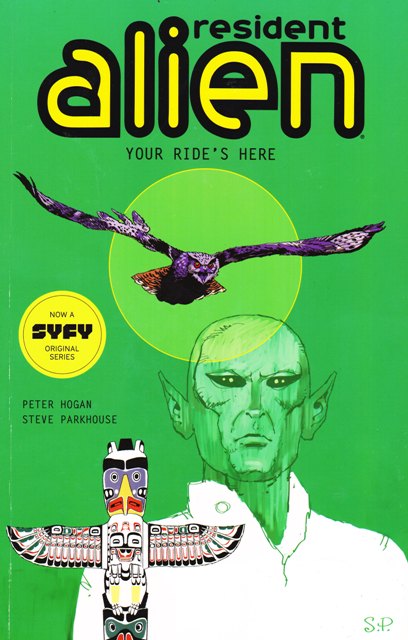 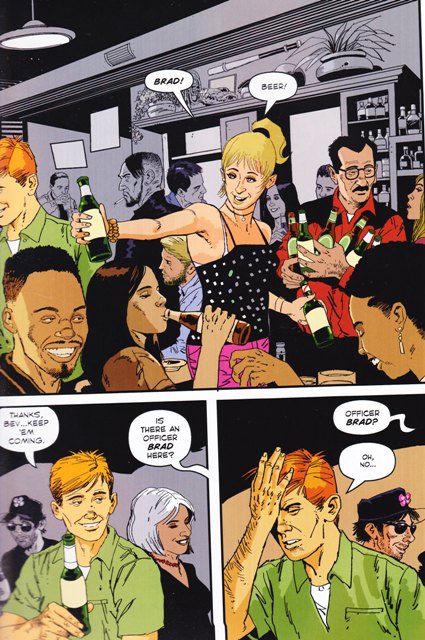 To the residents of Patience, Dr. Harry Vanderspiegle is a much loved local physician who has become an important part of their community since his arrival a few years earlier. What if they knew his real name is Hah-Re, that he’s an extraterrestrial stranded on Earth after his spacecraft was shot down during a scientific mission? Hiding among the populace via his telepathic cloaking abilities, he’s waiting for rescue. He’s kept himself busy solving various crimes and mysteries, befriending the nurse Asta Twelvetrees and her shaman father Dan in his time there.

After his trip to The Big Apple in Alien in New York, Harry is acutely aware that at some point he will either be rescued or the government agencies he knows are tracking him will eventually come to Patience. The latter will put everyone he knows at risk and as for rescue, Harry isn’t sure he wants to leave as he has found a sense of belonging he didn’t experience on his own world. There are also the unspoken feelings he and Asta have for each other, but Harry’s worries play on his mind. A local child saw through his camouflage so are others able to? Harry’s time on earth is running out and when it does, which home will he choose?

‘Quirky’ perfectly describes Peter Hogan’s writing, focused on the human interactions of a vast varied cast of distinct yet familiar personalities. That alone makes Resident Alien unique to comics, using science fiction to observe the frail beauty of humanity. Harry is the peaceful visitor in a land of aggressors yet able to witness firsthand the Earthlings’ great capacity for love, noting that they live fragile lives as if they were in a Romantic Epic. Setting the story against the developments of a wedding, a mystery shooter and a suspicious drifter gives room for all these potentialities to be explored in a distinctly human way. The interactions captivate, crafted by a writer who must spend hours over a cup of coffee simply watching people pass by.

The great beauty of Resident Alien is that it, in artist Steve Parkhouse’s words, provides “the juxtaposition of the incredible with the normal”. While not as ambitious as in earlier books his art fosters that feeling with frame upon frame of people going about their daily lives. A diner scene has a bustle of activity, from the waitress pouring coffee while tables occupied with folk eat, chat or argue quietly. Whether a bachelor party where the best man ignored the groom’s instruction of no strippers, couples dancing to a country song or the beautiful elegance of a low budget wedding, the art has a joyous charm to it.

Your Ride’s Here is billed as the final book in the series and Hogan spends time tying things up. How that culminates may satisfy or disappoint depending on tastes, as the plot is more reliant on prior events. It’s predictable, but still maintains a palpable air of suspense, a bit of good writing required to make that work the way it does.

Resident Alien is gentle science fiction, observational and cleverly explored. Blending genres and using mysteries as its driver makes it unique amongst an incredible crop of current sci-fi tales like Black Hammer and Saga. It’s so different it shouldn’t have worked but it has, surprising everyone and producing a great television show in the process. Your Ride’s Here could easily be the end of a great series as it could be the beginning of a new chapter. Neither option would disappoint. 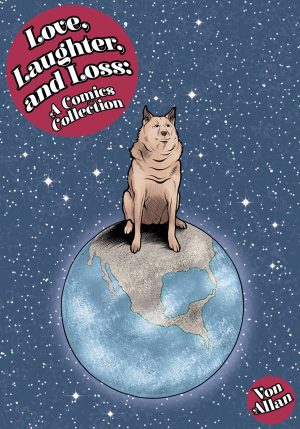